Disruptive innovation in the anti-drone sector 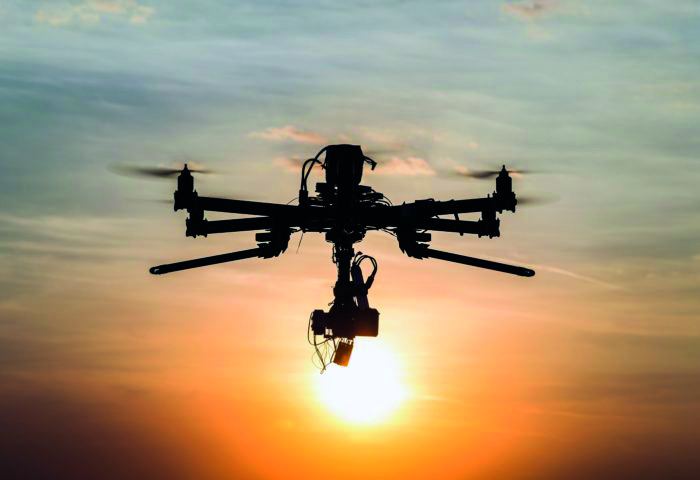 Disruptive innovation in the anti-drone sector

Disruptive innovation, being different and doing business with personality is what drives the company behind this great superyacht technology product.  With over 20 years of maritime industry experience behind them, they are never complacent and are always trying to stay one step ahead of the competition.   They have continued to lead in innovation within the maritime sector with the launch of M.A.D.S™ maritime anti-drone system.

Due to the rapid technological development of drones, they have become a greater threat for both security and privacy globally.  Superyacht owners, crew and guests can be victims of this.

To combat these emerging drone threats M.A.D.S™ have pledged to safeguard your skies with a purpose-built drone detection and defeat system.

Drones are simple to use, and now reasonably priced to purchase.  With the option of carrying weapons and cameras, the user can pilot the drone from some distance.  With the possibility to fly at such a height that they are not detectable to the naked eye.  Manual tracking in the traditional way of listening and visually looking is inaccurate and of course, requires 24/7 man power.

M.A.D.S™ is the world’s first marinised CUAS modular system, that detects and identifies drones within a 5km range, providing GPS positioning of both drone and pilot together with the drones’ speed and heading. Configurable and escalating stage alarms in real time allow the threat level to be assessed and defeated.

After meticulous design and testing, M.A.D.S™ is at the end of its development stage and ready for customer use.

They have recently conducted a 26 trial with the Port of Amsterdam which recorded over 50 individual incidents of unwanted drone flights in their port.

The M.A.D.S™ system consists of detect and defeat components which allows you to detect, locate, identify, track and defeat drone approaching your superyacht in port, at anchor or in transit.  The system is set up to detect a drone from 5km, sounding an audible alarm (this can be in the form of an email or text as well as on the interface).  The defeat system then uses radio frequency jamming (using the frequencies that they commonly operate on 2.4GHz, 5.8GHz, 433MHz and 915MHz).  The defeat system sends out an electronic current to protect a radius of 500m around the vessel.  The use of this radio frequency jamming breaks the communication between the drone and its pilot which activates the fail-safe mode which safely returns the drone back to its home point or forces the drone to auto land without any damage.