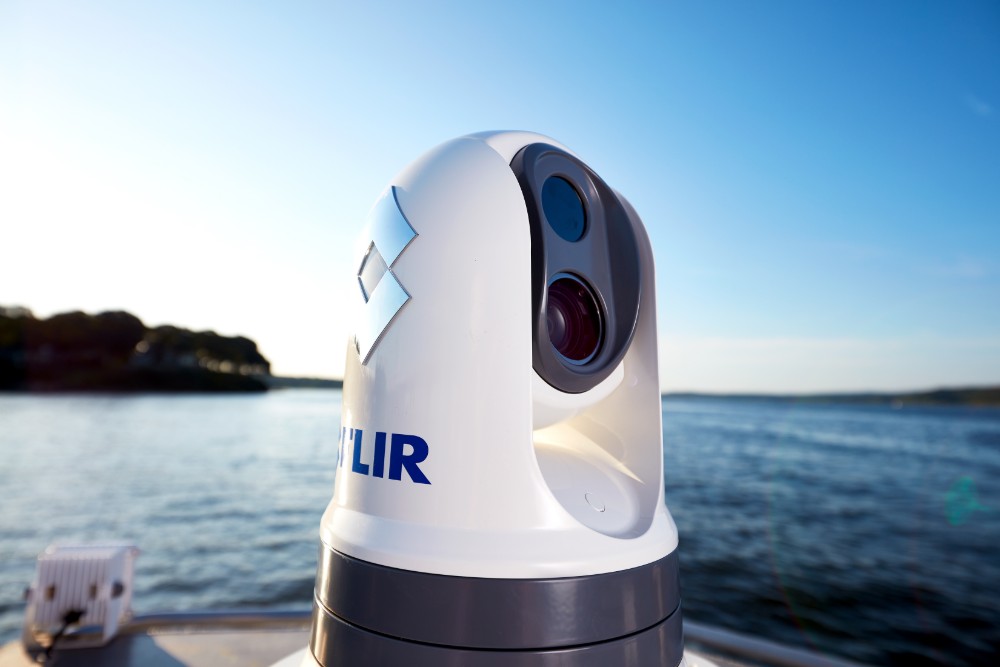 FLIR Systems announced the FLIR M300 Series, a new generation of maritime thermal cameras delivering advanced awareness-enhancing technologies, safer navigation, and seamless integration with onboard boat systems. FLIR M300 Series cameras are designed for the most demanding professional mariners and first responders who operate in the harshest marine environments.  These were launched at the Monaco Yacht Show. 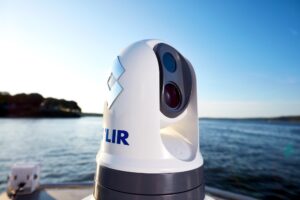 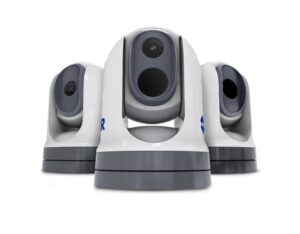