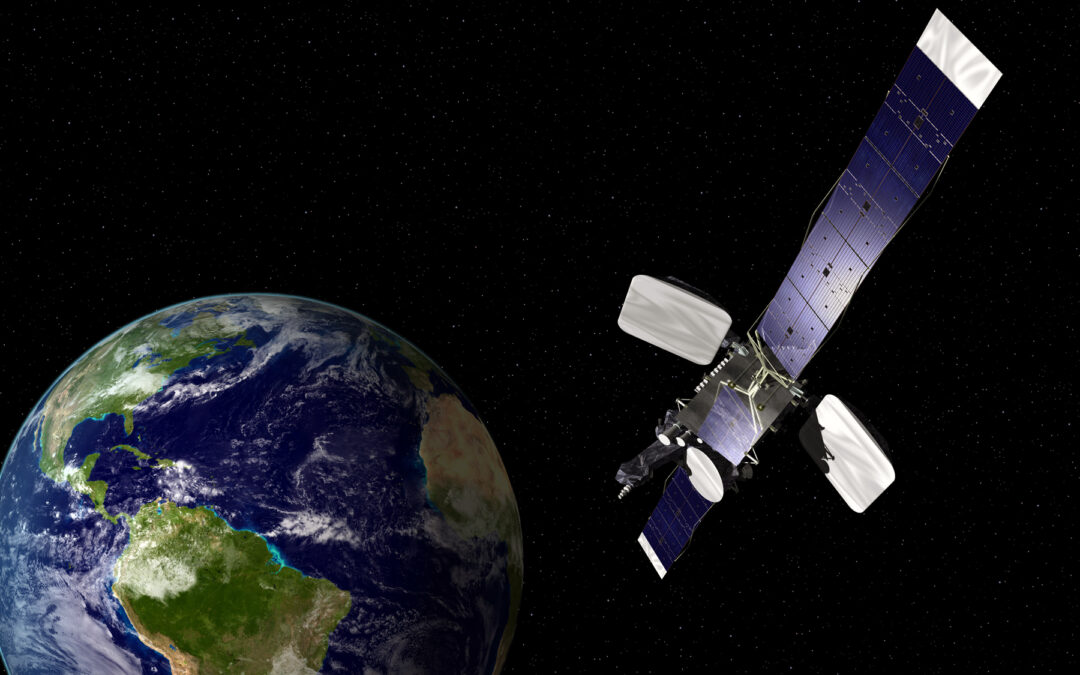 After achieving critical development milestones for the mTennaTM antennas combined with the introduction of K?LOTM services, Intelsat, (NYSE: I) operator of the world’s first Globalized Network, announced today that it has acquired an equity stake in Kymeta.  Additionally, it was announced that Stephen Spengler, Intelsat’s Chief Executive Officer, has joined Kymeta’s board of directors.

Stephen Spengler, Intelsat’s Chief Executive Officer, said: “Intelsat is developing and supporting the innovative new technologies that will unlock new applications for our sector.  The demand for fast, reliable broadband connectivity requires innovation in-orbit and across the entire satellite ecosystem to unlock new growth opportunities.  Our partnership with Kymeta provides a real game changer and a high-performance, cost-effective alternative for the industry. As noted by our increased equity stake, we value our partnership with Kymeta and look forward to capturing exciting opportunities in fast growing new vertical markets together.”

“We are excited to have Intelsat as an investor in Kymeta,” said Dr. Nathan Kundtz, Founder, President and CEO, Kymeta. “This investment further solidifies the K?LO bundled services offering by providing a global high-throughput network for our easy to purchase services packages. In tandem with our commercial product release of Kymeta mTennau7 and KyWayTM terminals, the relationship with Intelsat is core to our strategy for growth. The investment aligns with our mutual interest in simplifying satellite access.”

About Intelsat
Intelsat S.A. (NYSE: I) operates the world’s first Globalized Network, delivering high-quality, cost-effective video and broadband services anywhere in the world. Intelsat’s Globalized Network combines the world’s largest satellite backbone with terrestrial infrastructure, managed services and an open, interoperable architecture to enable customers to drive revenue and reach through a new generation of network services. Thousands of organisations serving billions of people worldwide rely on Intelsat to provide ubiquitous broadband connectivity, multi-format video broadcasting, secure satellite communications and seamless mobility services. The end result is an entirely new world, one that allows us to envision the impossible, connect without boundaries and transform the ways in which we live.

About Kymeta Corporation
Kymeta delivers on what connectivity is meant to be – secure, available, and global. Kymeta is removing barriers by providing an innovative means of leveraging satellite network capacity for high bandwidth communication access while on the move. The company’s first products, software-enabled metamaterials-based electronic beamforming antennas and terminals for satellite communications, will keep boats, planes, cars, and more connected.

In 2017 Kymeta has been recognised with a 2017 Fast Company World’s Most Innovative Companies in Space award and the 2017 Puget Sound Business Journal Innovation Award for Technology. The company has also been awarded the 2016 Seattle Business Silver Tech Impact Award for Emerging Technology and the 2016 2b AHEAD Innovators Award, which were closely preceded by the Frost & Sullivan 2016 New Product Innovation Award. The company has also been recognised as a CNBC Disruptor for two consecutive years, a FiReStarter by Strategic News Network and a top 50 MIT Technology Review Disruptive Company. Kymeta has formed significant partnerships with industry leaders including Toyota, Intelsat, Panasonic, Airbus Defence & Space, Sharp, Intellian, O3b, and more. If it moves, Kymeta will keep it connected. Anywhere. The company is based in Redmond, Washington and operates on a worldwide basis.

Intelsat Safe Harbor Statement
Statements in this news release from time to time by representatives of the company constitute “forward-looking statements” that do not directly or exclusively relate to historical facts. When used in this earnings release, the words “may,” “will,” “might,” “should,” “expect,” “plan,” “anticipate,” “project,” “believe,” “estimate,” “predict,” “intend,” “potential,” “outlook,” and “continue,” and the negative of these terms and other similar expressions are intended to identify forward-looking statements and information.

The forward-looking statements reflect Intelsat’s intentions, plans, expectations, anticipations, projections, estimations, predictions, outlook, assumptions and beliefs about future events and are subject to risks, uncertainties and other factors, many of which are outside of Intelsat’s control.  Important factors that could cause actual results to differ materially from the expectations expressed or implied in the forward-looking statements include known and unknown risks. Known risks include, among others, the risks described in Intelsat’s annual report on Form 20-F for the year ended December 31, 2016, and its other filings with the U.S. Securities and Exchange Commission, the political, economic and legal conditions in the markets we are targeting for communications services or in which we operate and other risks and uncertainties inherent in the telecommunications business in general and the satellite communications business in particular.

Because actual results could differ materially from Intelsat’s intentions, plans, expectations, anticipations, projections, estimations, predictions, outlook, assumptions and beliefs about the future, you are urged to view all forward-looking statements with caution. Intelsat does not undertake any obligation to update or revise any forward-looking statements, whether as a result of new information, future events or otherwise.