2019 Supercharged CELLweaver is a game changer for 4G/5G solutions 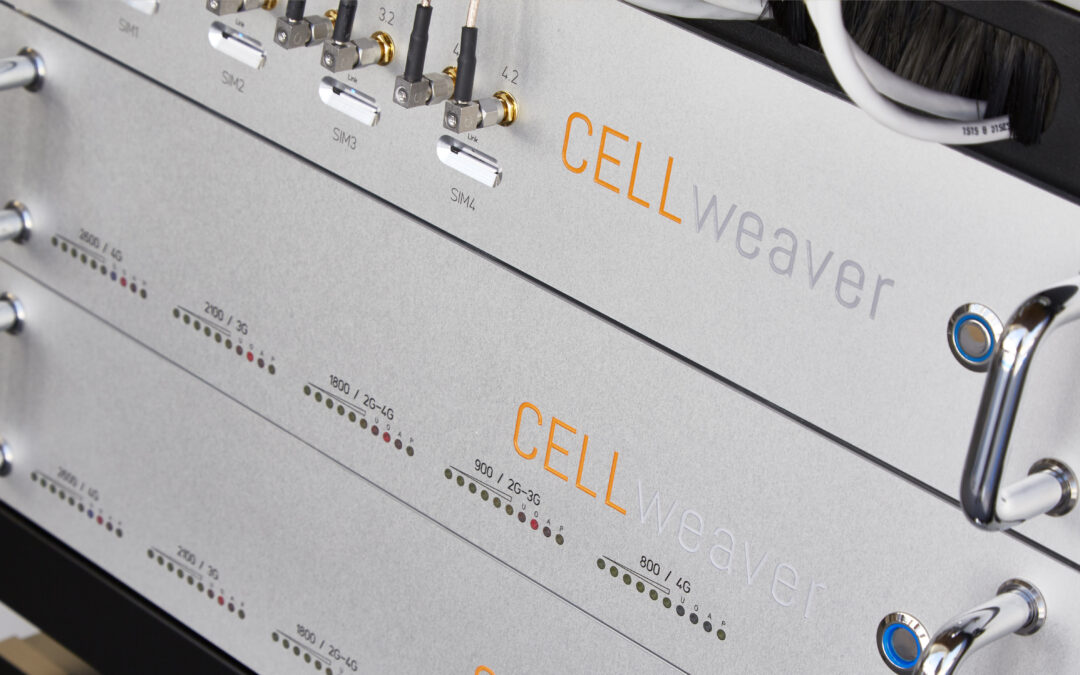 CELLweaver was established to respond to the specific Internet requirements of the superyacht community. Established in 2015, CELLweaver’s proprietary technology has been engineered from the ground up solely for the maritime, high-intensity market and to accommodate its unique technical and security requirements. CELLweaver’s technology enables the establishment of an on-board Internet connection that is both highly reliable and four times faster than regular 4G devices. 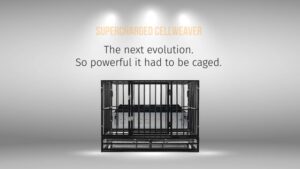 Demand for Internet at sea is constantly increasing, fed by the increase in social media use and also demand for entertainment such as streamed movies and programming. Latency and cost mean that existing VSAT services are increasingly becoming used as a back-up solution. The main reliance is on CELLweaver and users are making cost-savings by reducing the use of VSAT service level, which is used mainly for crew.

CELLweaver is very different to other off-the-shelf products. This is due to its unique aggregation capability. CELLweaver was designed to combine four 4G connections into one seamless connection providing very high bandwidth. This makes it highly reliable and has resulted in recognition from clients of its high power and reliability and its use as a primary Internet source on board many superyachts.

CELLweaver uses a dedicated server per client device in a datacentre of the system owner’s choosing. The traffic breaks out onto the public Internet normally UK or US, due to the desire for a UK or US IP address. However, other clients might want to break out in other jurisdictions, or to have a server located in their own company. It is this flexible approach and reputation for reliability, power and security that differentiates CELLweaver from other vendors on the market. 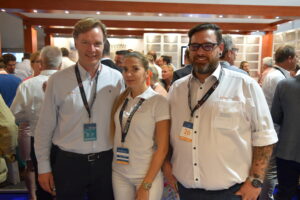 Responding to Customer Demand – 2019 and beyond

Due to customer demand and also technological developments, CELLweaver is now preparing to introduce its next generation products designed to offer even more flexibility and ease-of-use.

Seamless transition of frequency bands: The first new product will be for travellers who traverse between the Mediterranean and the Caribbean. Previously, users would be required to install two sets of hardware and swap this over on crossing the Atlantic, due to the use of different frequency bands. The new CELLweaver SC (Supercharged) product does all of this on a single device, with truly worldwide operation – a significant advancement for yacht owners and crew that regularly use this route.

Stackable CELLweavers: CELLweaver is also making it possible for users to stack multiple CELLweavers. Due to product upgrades, clients that install more than one CELLweaver on board (one for guests and one for crew, for example) now have the ability to stack them. Instead of having a dedicated CELLweaver per usergroup subnet, the aggregated bandwidth of multiple CELLweaver SC devices can be managed flexibly to create one, single, seamless connection with even higher bandwidth which can be flexibly managed using a firewall.  This is ideal for 4K streaming requirements for live events such as the World Cup.

Easy interface: The crew will have access to an Internet-based portal that offers a single point whereby multiple CELLweavers can be managed. Crew can more easily control their data usage, contracts and other system aspects. The upgrades have all been focused on improving the user experience. By placing all the information in one place makes it much easier to manage multiple CELLweavers and is also more efficient for fleet management where a group of yachts have CELLweaver on board.

Increase of operational range: CELLweaver is constantly striving to improve its amplifier technology, which increases the operational range. Previously, the amplifier could extend the service by 7 nautical miles. However, this range has now been extended to 20 miles, with no interference to other shore-based networks, which is hugely significant and will enable users to go further with their CELLweaver connectivity.

A focus on the future

Internet at sea presents a very great challenge to superyacht owners and ETOs and balancing performance, security and reliability with cost is a juggling act. CELLweaver is dedicated to making the Internet accessible, affordable and highly reliable on board yachts and superyachts and, using low-cost, 4G technology combined with CELLweavers unique approach, the company has found a way to provide this to the discerning group of customers that own and run superyachts and that expect the very best.

CELLweaver is at the cutting-edge of technological advancements to ensure that its clients can enjoy the quality and performance that their lifestyle demands. The company looks forward to bringing its next generation products to the superyacht market and to further drive forward the overall Internet-at-sea experience.