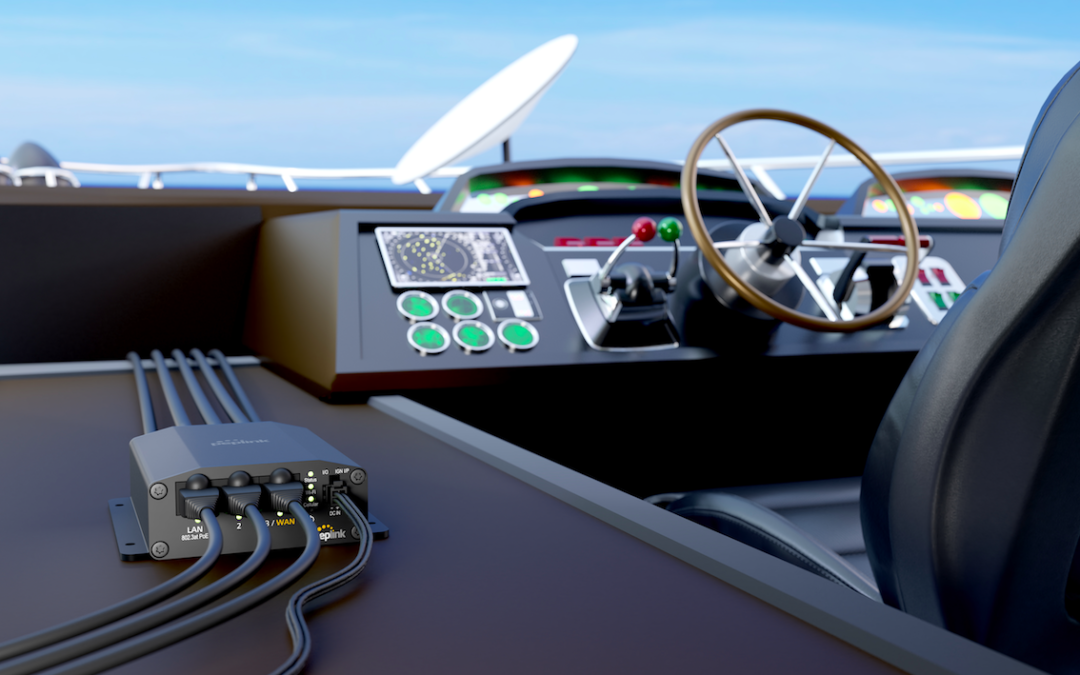 I have been getting a lot of questions from boaters regarding Starlink. Does it work well on boats? Can I use it underway? Can I use it in Canada? And many more questions. Since Starlink does not have a marine reseller network, end users are left to find the answers to these questions on their own or from other boaters, YouTubers and blogs. But at a high level, Starlink can work well on a boat in some scenarios but it is unlikely to provide non-stop coverage given the requirement for the antenna to have an unobstructed view of the sky to connect with the Starlink satellite system. For this reason, a lot of Starlink users couple their Starlink with a cellular router to provide continuous connectivity. This article explores one way to make this all work.

Starlink, from SpaceX, is a high-speed internet connectivity solution based on using an antenna and terminal to connect to Starlink’s satellite constellation. Local network traffic passes from the terminal to the local antenna to a satellite and then back to earth where traffic is then routed to the internet. The Starlink solution has received a lot of attention from boaters and RVers given it is priced competitively and fairly easy to set up. But again, for continuous operation the Starlink antenna needs a clear view to the satellite constellation, otherwise, the signal can drop while the view is obstructed. It is also worth noting Starlink was originally designed to be used on land in a stationary setup. Starlink recently introduced an RV plan designed for portable use but again, the intention is for it to be used in a stationary location. Starlink announced a maritime offering designed for high-end commercial use and given the pricing is probably not a consideration for recreational boaters. Most boaters have been using the residential or RV model with the portability option. 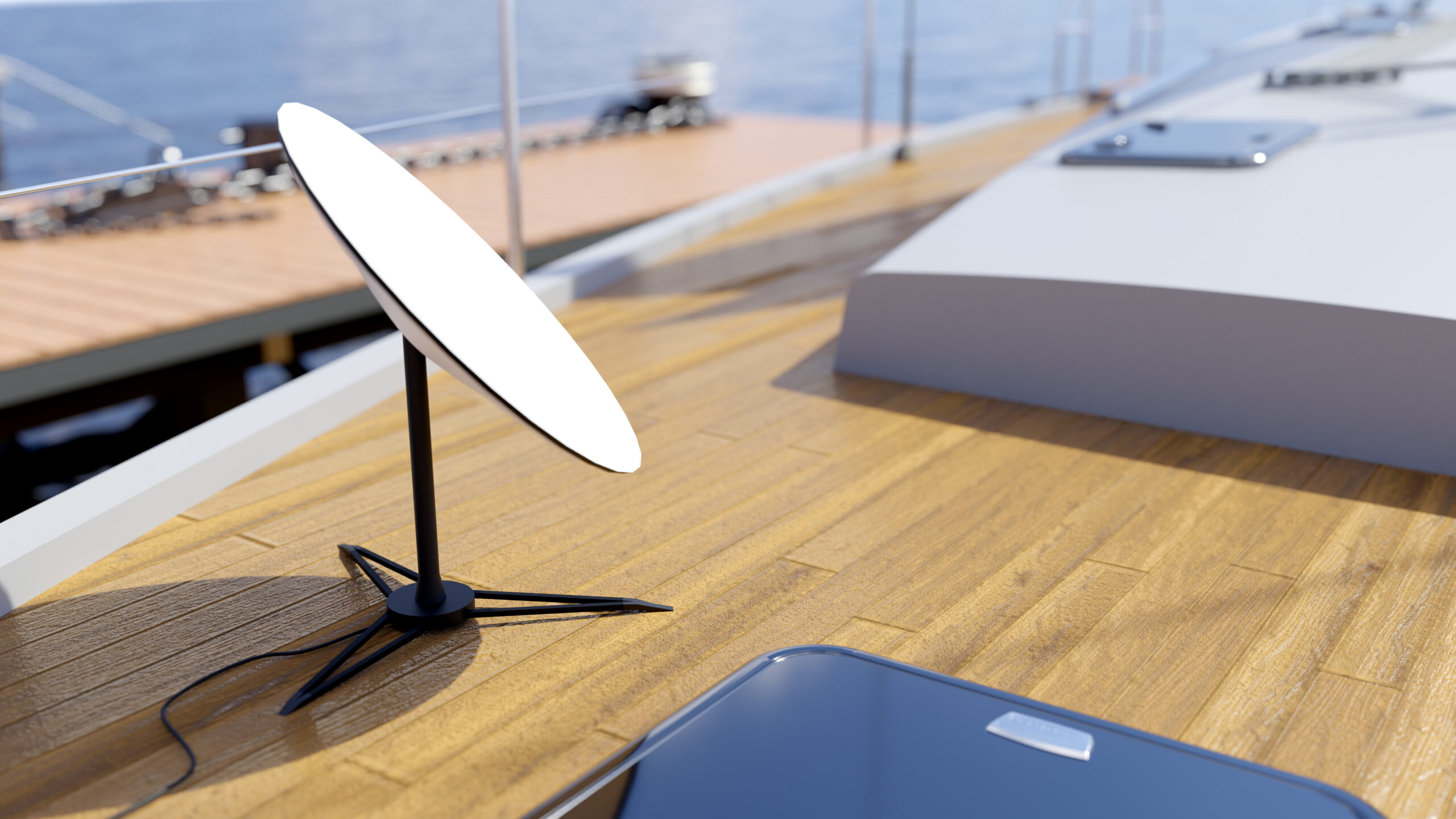 Peplink Routers as a Backend to Starlink

Peplink routers that include the PrimeCare and SpeedFusion feature set have the ability to combine multiple WAN sources into a single virtual reliable connection. This means you could combine Starlink on an ethernet WAN port, cellular connectivity and perhaps a Wi-Fi WAN connection to marina Wi-Fi hotspot into a single virtual connection which automatically deals with connection drops on any of the WAN connections for seamless continuous internet connectivity. In other words, with this setup if Starlink gets blocked and drops its connection, the cellular connection (or marina Wi-Fi) would still be connected providing uninterrupted connectivity to the internet. Once the connections are set up, this all happens automatically without any user intervention. 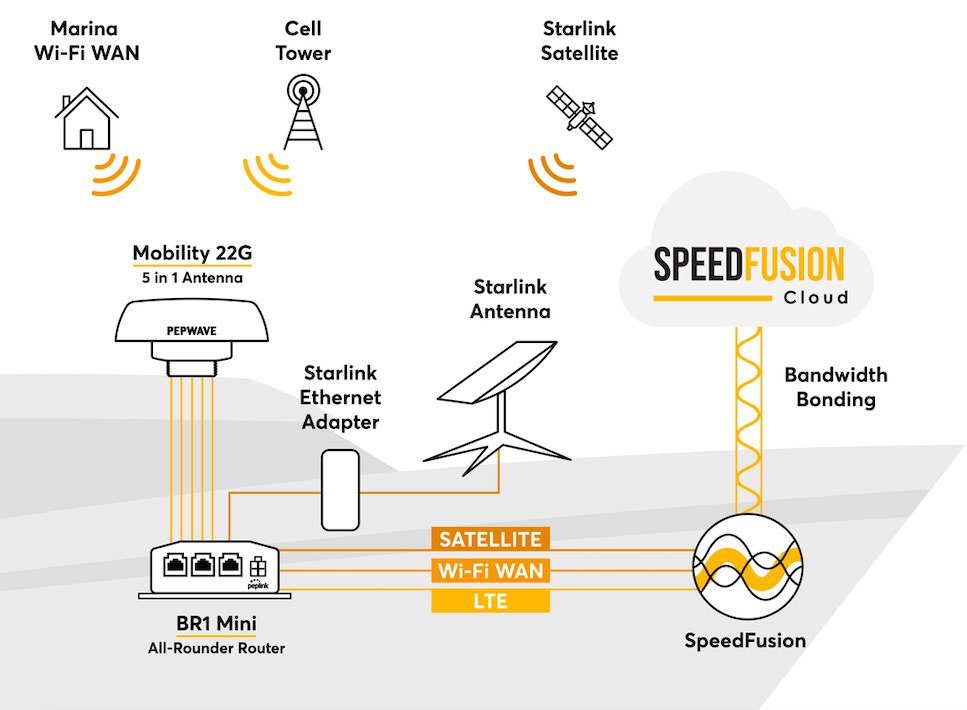 In the past, the Peplink routers that include PrimeCare have tended to be the more expensive, top-of-the-line offerings.

Recently, Peplink released the new HW3 version of the popular MAX BR1 Mini with PrimeCare bundled. The new model also includes upgraded cellular modems, including a new model with a Category 7 LTE-A modem that supports T-Mobile’s band 71 long-range LTE solution. The CAT-7 model has a theoretical download speed of 300 Mbps and upload speed of 150 Mbps although real-world experience will be less than that. In addition, Peplink offers a feature pack for the BR1 Mini that includes all the licensing for building out a full enterprise-class solution with multiple WAN connections, failover and more. This feature pack also bundles multi-year PrimeCare extensions for a very cost-effective price. The new BR1 Mini also now supports simultaneous 2.4 and 5 GHz Wi-Fi for both WAN and LAN, a faster processor, Power over Ethernet (PoE) support, faster router bandwidth and more. 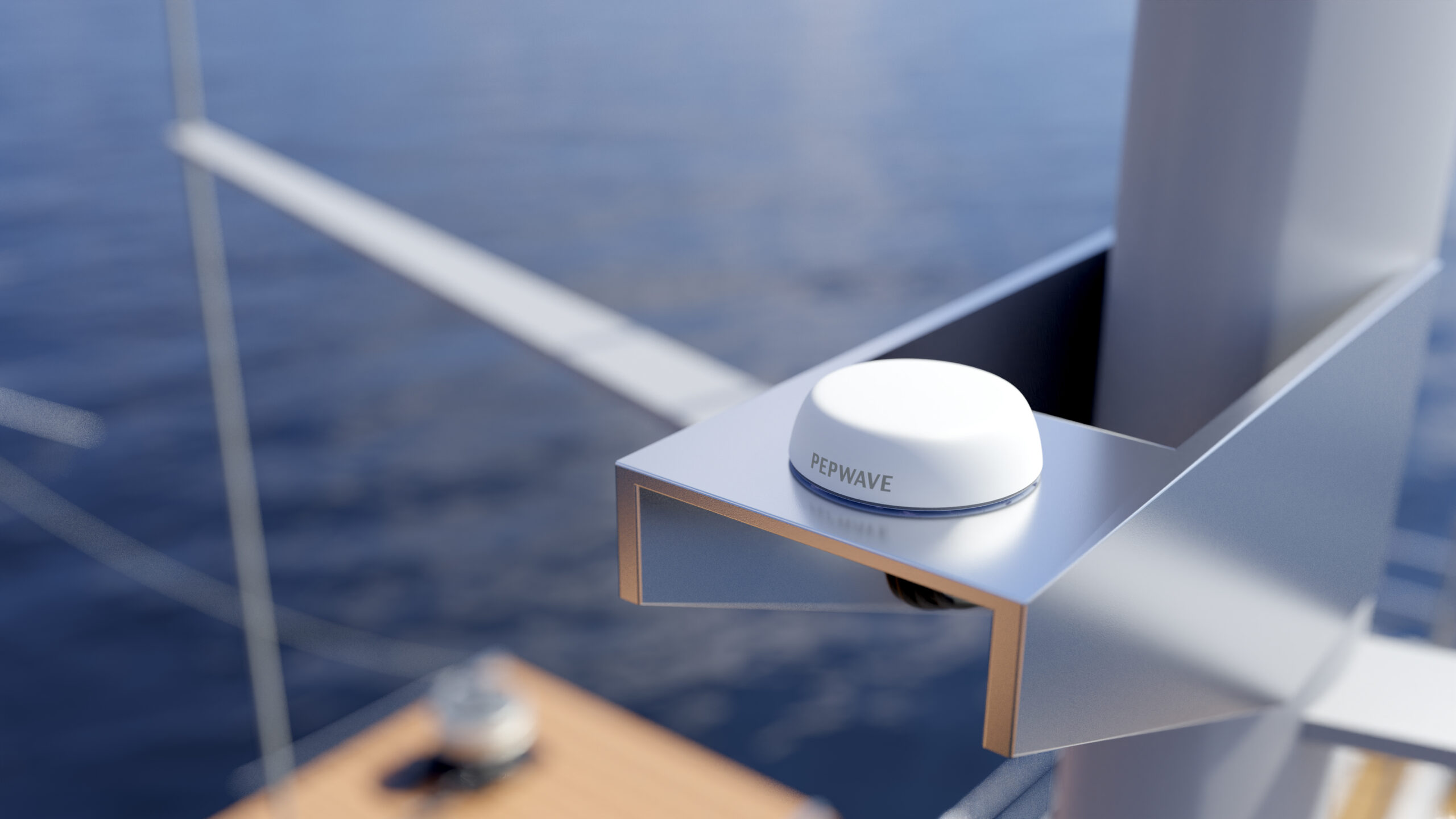 For the last year or so, I have been using a MAX BR1 Pro 5G on my boat but decided to try the new BR1 Mini CAT-7 model with the feature pack to see how it compares. While the BR1 Pro 5G is super-fast when you have a decent 5G connection, the BR1 Mini is proving to be more than fast enough for most workloads while still having all the high-end features of the BR1 Pro. Given the fully loaded BR1 Mini with the CAT-7 modem, the feature pack and 5 years of PrimeCare is close to half the price of the BR1 Pro 5G which comes bundled with one year of PrimeCare, the Mini is definitely a solution worth considering for folks who don’t need 5G cellular connection speeds.

In the next article, I will take you through how to build out a combo approach using both Starlink and the BR1 Mini, or any full-featured cellular routers from Peplink. For boaters who need full-time connectivity – don’t miss out!

Content provided by Doug Miller, President at Onboard Wireless.