Far ahead of the sustainable curve 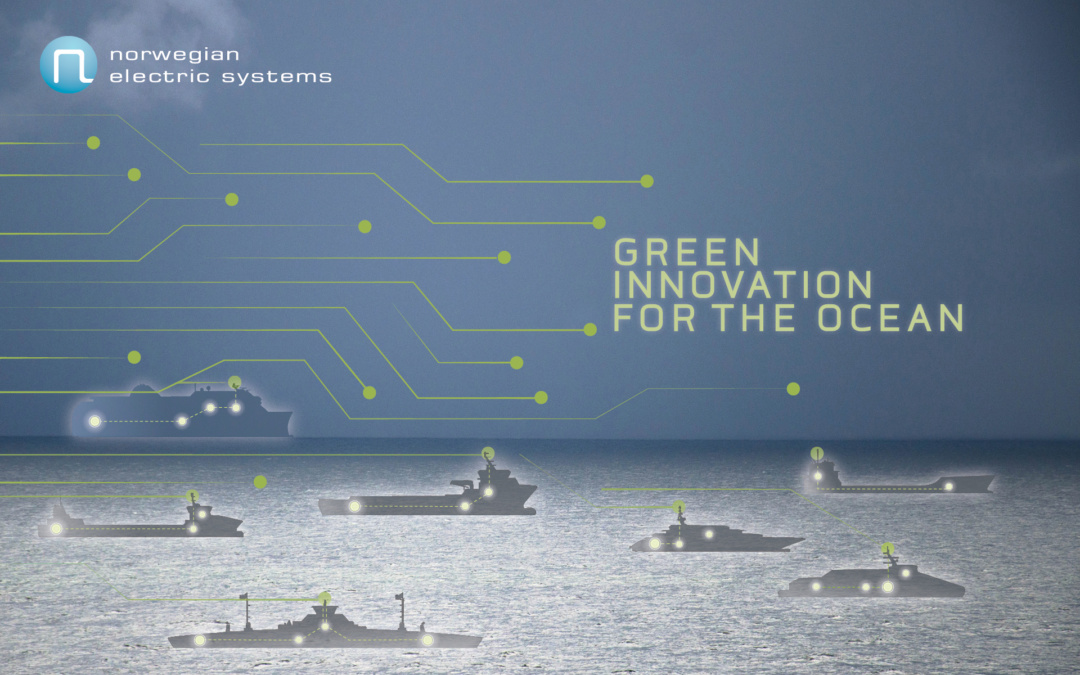 It’s not only exciting to build something new, but to be able to do it by integrating so many new ideas to create a clean emission vessel makes it doubly so.

The integration efforts that will see the largest fuel cell ever seen on a large vessel, being fed hydrogen from liquid storage instead of the more frequently used compressed gas, and all on what will become the most advanced clean coastal cruise ship in the world when the planned retrofit is completed in 2023. Batteries are then used to store additional energy to make the system truly emissions-free.

The vessel is currently being designed in Norway by Havyard Design for the shipowner Havila. It is under construction at the Tersan Shipyard in Turkey, with the crucial integration competence coming from leading system integrator Norwegian Electrical Systems, a Bergen-based company responsible for getting some of the most advanced batteries and PEM fuel cells onto modern ships.

2023 will be an important year for shipping as it is when the IMO, the global regulator of shipping, will have to deliver its initial strategy for decarbonising shipping and with all likelihood this vessel could be a crucial benchmark in making this achievable as the world’s first cruise ship powered by a liquid hydrogen fuel cell.

Fuel cell development for maritime use has evolved rapidly from the first low-powered versions that were fuelled mostly by LNG and seen as replacements for auxiliary-power systems a little over a decade ago, to much more powerful systems today that have the potential to be used instead of primary engines providing propulsion.

STAYING AHEAD OF THE CURVE

Norwegian Electric Systems started looking into batteries in 2013 and has now expanded its business to look at Fuel Cell integration as it sees many different solutions, and a combination of solutions is needed to meet the challenges being set with ships aiming to decarbonise.

Superyacht Technology News Editor, Joanna Palmer, spoke to Svein Ove Farstad (General Manager Sales & Marketing at NES) who said: “the technology can be adapted for bigger superyachts and megayachts with a need for an alternative to batteries, in order to perform long-distance sailing; keeping emissions to a minimum with the use of hydrogen fuel cell technology”.