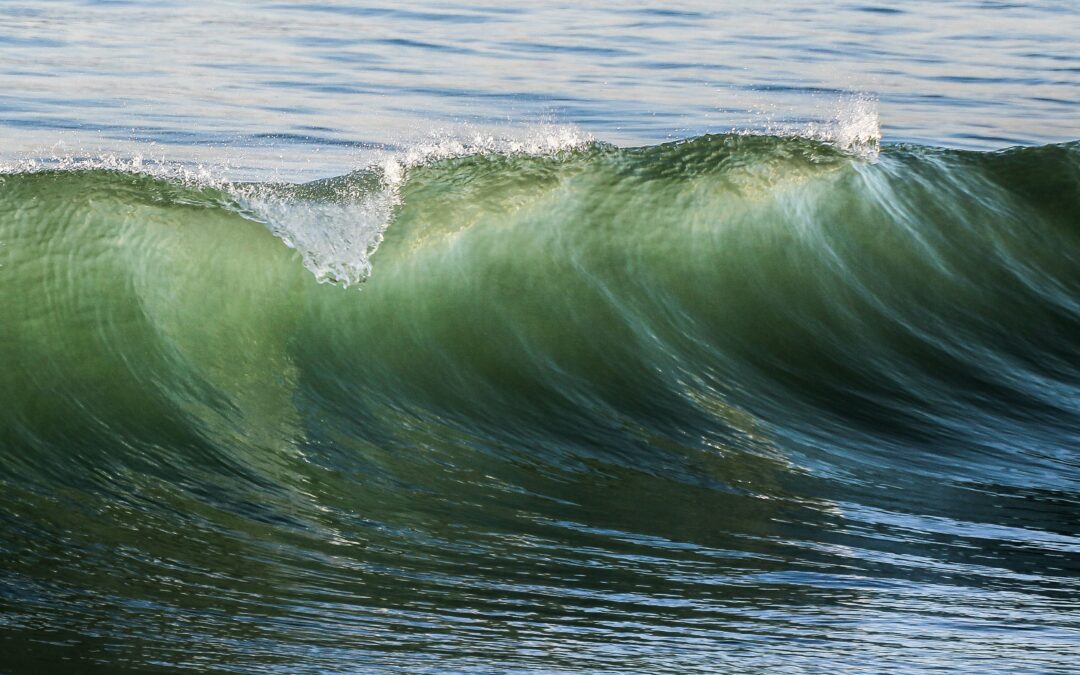 A brief history of boat propulsion: the oldest boat in the world is the Pesse canoe – little more than a hollowed out log and dated at 8,000 years BC. But rock carvings in Azerbaijan, of reed boats with 20 paddlers, show that more elaborate craft existed over 10,000 years ago.

However, it is thought that our ancestors took to the seas way before the evolution of modern humans. Homo Erectus, who didn’t wear clothes or build fire, was making lengthy sea crossings some 800,000 years ago.

Early rafts drifted on the current, or were propelled with poles. The next innovation was stretching a waterproof skin over a frame, making for a lighter, more portable boat. Coracles and kayaks ruled the waves for thousands of years.

The Ancient Egyptians probably introduced the first sailing boats in about 3,400BC – a single mast, square sail and oarsmen. Longboats, junks, galleons and clippers followed, with the Age of Sail lasting from the 16th to mid 19th century.

In the 1700s, a cloud appeared on the horizon – a puff of black smoke heralding the arrival of steamboats. Catching up on the wake of steamships came diesel and petrol engines, along with gas turbines, nuclear power, and battery-electric propulsion, which first powered small lake boats in the 19th century.

Battery powered ships are still in their infancy: in 2017 Guangzhou Shipyard International launched the world’s first all-electric, battery-powered coal carrier. It can carry cargo up to 40 nautical miles with each charge. It runs on lithium ion batteries, the equivalent of 30 Tesla Model S electric cars.

The decibel level in the engine room is about to drop even further: introducing the Thermionic Convertor.

Already used in satellites and space missions, thermionic convertors convert heat directly into electricity, with no moving parts. Up until recently, incredibly high temperatures were needed, and efficiencies were low. But with advancements in material science and nanotechnology, convertors could soon become common place on board.

At its most simple (although you won’t find this experiment in a kid’s chemistry set) a thermionic convertor consists of two sheets of metal – the cathode and anode – at different temperatures. The electrons are generated when the cathode is heated to a very high temperature. They flow across to the cooler anode, which releases energy that can be used in an external electrical circuit.

But the advantages of TCs go way beyond a quieter engine room.

They are small and lightweight, and could soon be used to power homes, leisure vehicles, data centres and places where traditional power can’t reach. With no pistons, turbines, moving parts, they’re silent and practically maintenance free.

But does all this really pass the ‘so-what’ test? Unless you’re a physics buff, not really. Efficient TCs are such incredibly new technology they are only just debuting on the megayacht scene.

In February 2020, at the Superyacht Design Festival, Veneto, Italy, WIDER shipyard made one hell of an announcement: they introduced their serial hybrid propulsion system, using Thermionic Convertors.

WIDER are true pioneers, introducing their system before anyone else in the industry. This technology will be the sole right of the WIDER shipyard, at least in the nautical industry .

Tiziano Giovannetti, WIDER’S Chief Financial Strategist is also founder of Fintel Energia Group. Fintel works in the electricity and natural gas sector, and have lately concentrated their energies on the development of the thermionic convertor.

As futuristic as they sound, thermionic convertors are not a new idea. In the 18th century, Charles Francois de Cisternay Du Fay spotted that electricity could be conducted into plasma, and in the 1880s, Thomas Edison applied for a patent after creating thermionic emissions in a vacuum.

But they have always been inefficient. The drawback was a low energy conversion efficiency, at around 4%. And they needed high temperatures to run, more than 1800 degrees Celsius.

Using new materials and developing new architectures, WIDER increased efficiency by more than 20 times, and the activation temperature has been lowered considerably. Their breakthrough is now compatible with thousands of applications.

“I cannot conceal the pride and the emotion in presenting this innovative technology that will bring us closer and closer to a 100% electric propulsion,” said WIDER’S president, Marcello Maggi. “Today in the nautical sector, which is a luxury niche, it is inconceivable not to place emphasis and attention on the environmental sustainability that involves us all. The WIDER 150 and WIDER 165 are already compliant with the Norwegian Law 488/2012 stating that from 2025 only vessels with electric propulsion will be allowed to navigate through the Norwegian fjords.”

Pollution laws are tightening around the world, and if a vessel is not compliant with IMO Tier III, it cannot access Emission Control Areas, the Norwegian fjords being the most famous.

We love the idea of a clean, green future, especially for superyachts. Who knows: in a few years or decades, thermionic convertors may have replaced big dirty chugging diesel engines for good. And you’ll be first to know about it here.

Read this article and many more in the Superyacht Technology Blueprint.