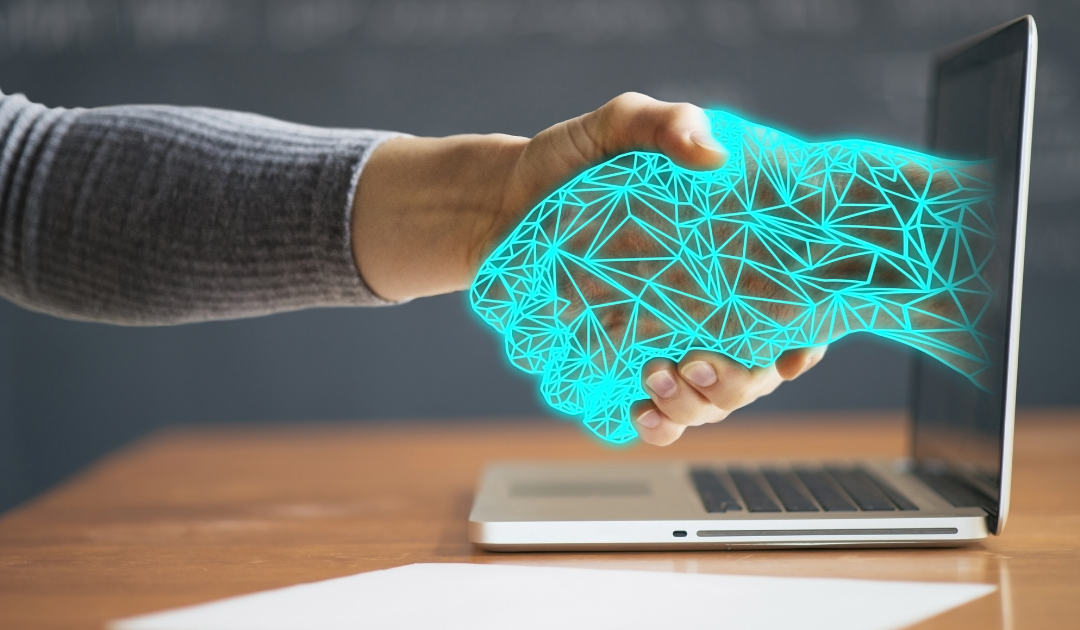 Our Founder, Jack Robinson was interviewed by Onboard Online recently, the original interview is available to read here.

When someone is described as having a ‘strong personality’, or ‘quite the personality’ in British parlance, it’s safe to say that it’s sometimes meant as less than flattering. In the case of our next interview subject, however, this phrase could not be more apt, and should be viewed in an entirely complementary fashion.

Jack Robinson, Director of the Superyacht Technology Network, had buckets of personality and enthusiasm bursting out of every pore when we spoke over Zoom, sharing his valuable insights about the future of industry conferences, the vital role of extra-industry networking, and the fallacy of privacy being essential within the superyacht industry.

Jack worked across various fields in his early career, including publishing, and climbed his way up the advertising sales ladder within Future Publishing PLC, where he received extensive training, before deciding that a change in direction was in order.

“I went for job interviews, and I came across this unusual company that had based itself in a garage in the middle of nowhere. At first, I thought, ‘no, I don’t think I can go anywhere with this.’ Then I heard the word ‘superyachts’ and decided that I wanted to come on board with that organisation after all! You only make a few of these pivotal decisions in life, and that was certainly one of mine.”

The organisation in question was a superyacht media company, which Jack would help build to become a highly successful business – with overall responsibility for the company’s sales and strategy – which employed around 37 staff at its peak and even won the accolade of the Queen’s Award for Enterprise in International Trade during his tenure.

Jack’s next career move was to a major R&D company that developed custom technology for superyachts based in Hull which was struggling to sell its products. “They suffered from the classic problem of ‘lots of engineers, no sales director’ syndrome that you so often find in technology; engineers find more problems to solve, and commercial directors take products to market and set up distribution and marketing strategies. I knew I could step in and help bridge this gap. We went on to work together for six years and sold a lot of technology across the industry. This made me realise that I could combine my media efforts and love of technology to bring something to life that was different and original. And from that, the seed of the Superyacht Technology Network was planted.”

Fast forward to today, and the Superyacht Technology Network is going strong. Having successfully weathered the Covid-19 storm, and hosting its first conference in 2021, the latest incarnation of the Superyacht Technology Conference & Show will take place at the World Trade Centre Barcelona from 11-12th October, with 400+ delegates and up to 100 exhibitors expected to attend. 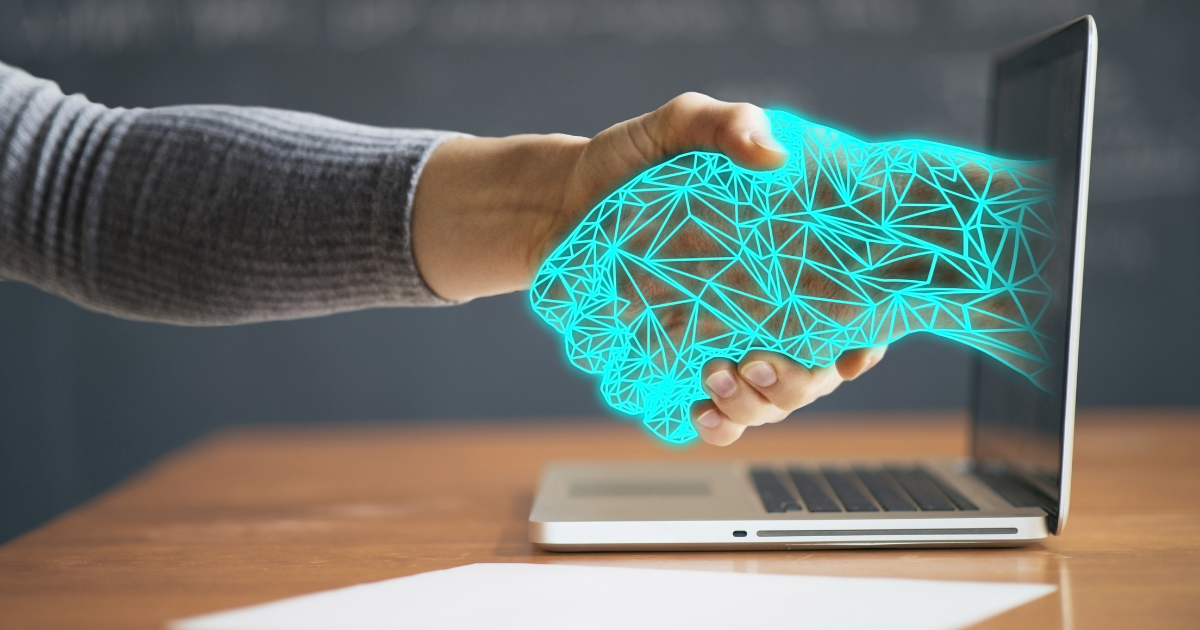 Never one to mince his words, Jack elucidates what sets his conference apart. “We want to be the San Francisco of the industry: not a bunch of boring old men in suits, sitting on panels talking about disjointed things, with a lack of understanding of where the bleeding edge of technology is. We aim to work with all of the key tech companies, including Samsung, LG and Microsoft, as well as all of the integrators. Our format is short talks of 15 minutes, much more like TED Talks. You can’t just be good at your subject: you have to be really interesting as a speaker to make the cut.”

Jack is also keen to encourage what he describes as “unashamed super networking” at his conference. “There is not a single moment that you aren’t taking part in networking, whether you are enjoying the food served by our professional chefs together, spending time at the bar, taking part in the pre-event cocktails, or the big gala dinner for VIPs and exhibitors, or kicking back at our wind-down jazz event. This also helps to ensure that the conference offers exceptional value for money.”

“At other conferences I’ve been to and even sponsored, the best bit was the coffee breaks, because that was when I did my own networking. Even after a pandemic, with the chance to reinvent themselves, so many of these conferences have come back offering exactly the same thing.”

As far as Jack sees it, a limiting factor which stymies innovation within superyacht technology is the industry’s tendency to rest on its laurels and not learn from technology outside of itself.

“You call yourself a technology consultancy company, advising clients on technology, and the most important show of your year is a marine tradeshow? With all due respect, most of this comprises barbeques and life jackets for dogs, and the same suppliers you see every time. A far more relevant show, in my view, is Integrated Systems Europe, which showcases every cutting edge piece of AV, smart buildings, artificial intelligence and so much more!” 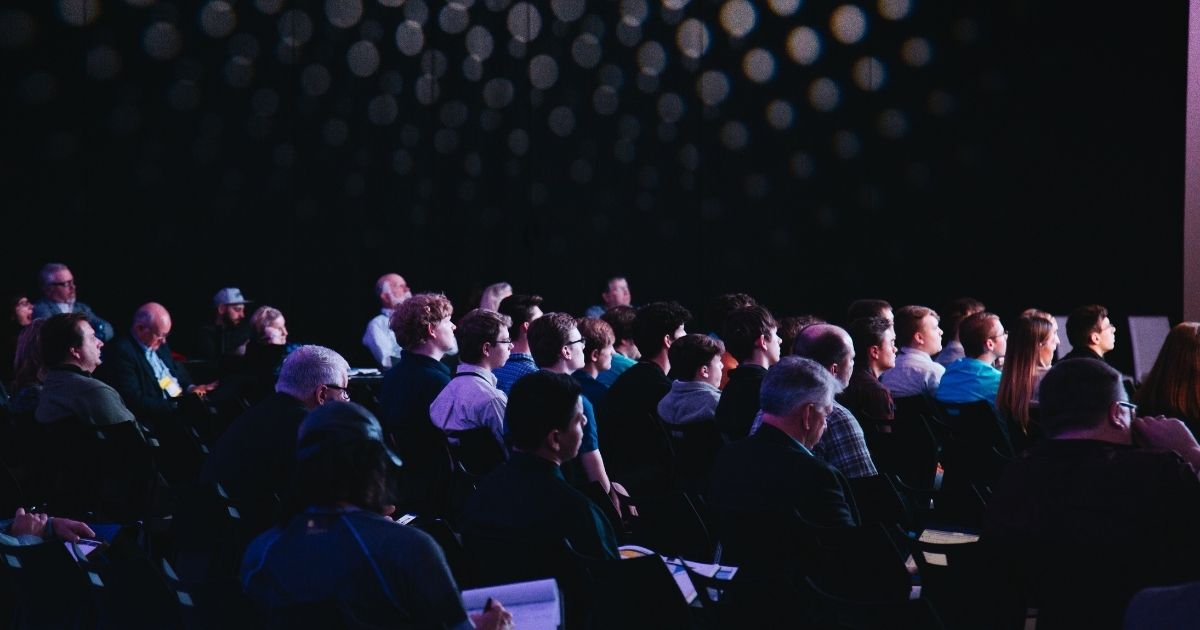 Indeed, for Jack, the future of superyacht technology will be found in extra-industry collaboration. “If you look at LG, they developed a roll-up screen, but this cannot be used on superyachts, because it was never vibration tested or tested for a marine environment. They want to learn from us and our technical managers and consultants, as much as we want to see what they’ve got coming up. If we want people like Microsoft and LG to build products tailored towards the superyacht industry, we need to engage with them, and our show offers the perfect environment for that.”

The fallacy of confidentiality

It is at this point that many in the industry would bring up the issue of confidentiality, NDAs and the need to protect the privacy of owners but, as Jack points out, this issue should not be used as a smokescreen. “We need to shift our mentality on this – what I see as the fallacy of privacy. We should obviously not be not going around saying ‘this yacht is owned by Sheik-so-and-so’, but privacy can also be used as an excuse to cover up bad work or can majorly hinder our progress as an industry.

“For example, if you’re not able to discuss your work: ‘Oh we put this amazing screen into the bottom of a swimming pool and it would be fantastic for your project, but whoops, I’m not able to discuss it further.’ This commercially impedes companies and stops the vital R&D of these products.”

Again, it is a question of looking further afield, as Jack highlights: “In other industries, it is not the case: even the CIA and top-secret weapons manufacturers have AGM-steering style events with a controlled number of attendees who sign collective NDAs because companies that take part in these events are more successful than those that don’t. The superyacht industry is quite unique in still insisting on such a high degree of privacy.” 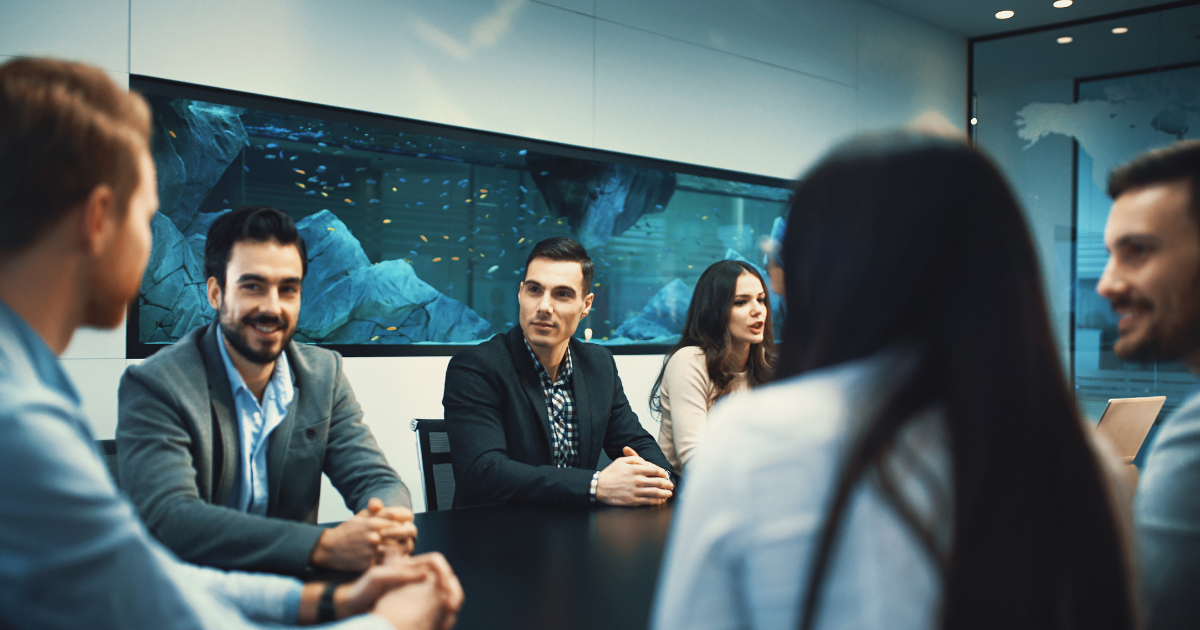 As a man always willing to walk the walk, Jack Robinson will be chairman at the industry’s first-ever Superyacht Technology Summit at the Integrated Systems Europe (ISE) conference in the Fira de Barcelona on 12th May. Whereas October’s Superyacht Technology Conference & Show is aimed at bringing a large number of suppliers together to learn about technology, the Summit is a far more exclusive, private offering, perfect for ideas sharing at the highest level.

As Jack explains: “Alongside some other key industry players, we are ultimately looking to create the first steering council for technology. The summit offers the opportunity for the top brass of companies, CEOs, shipyard senior management and so on, to sit there and say: “what are the big issues in technology? Let’s solve them together.”

Following any conversation with Jack, it is impossible not to be struck by his drive and enthusiasm to see the industry improve.

“Ultimately, I want to see us do better. My approach is probably different to anyone else’s. But people have to decide what they want the future of the tech events segment to look like. Do they want it to look like a bunch of middle-aged men sitting on a stage talking to each other, or do they want to see a TED-Talk style outward-looking show with incredibly engaging and thought-provoking speakers? If it’s the latter, I’d encourage them to support us.

The SYT Show & Conference takes place at the World Trade Centre in Barcelona from 11-12 October 2022. Over two days, the event features 20 Tech Talks, an Innovation Lab with seven rooms, a Green Lab for Eco Tech and a new Engineering Lab, with 100 exhibitors and over 400 participants.