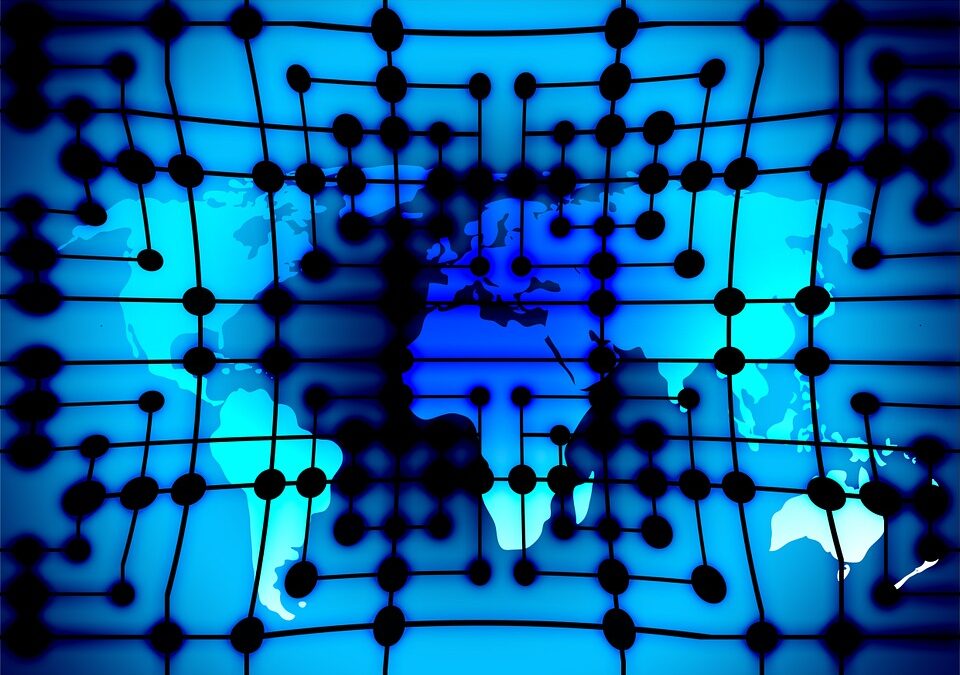 Good hybrid connectivity solutions seem to be few and far between. MTN (now PRIVA by Global Eagle) has said for many years that it is looking at creating a hybrid solution for the superyacht industry, having implemented one with a degree of success on a cruise line using a combination of Wi-Fi and VSAT. However, the journey of that vessel was predictable – they planned to venture up the Alaskan coast and they stuck to this plan, so it was easy enough to anticipate where the antennas would be. The same cannot be said for superyachts. It is notoriously difficult to anticipate where a superyacht will go next. Perhaps this is why MTNs plans have so far not come to fruition.

CELLweaver is one company offering a good hybrid solution, providing unlimited bandwidth purchased through its SIM Cards. We currently use it, and I have to admit I thought that despite the unlimited claims we would eventually hit a limit. However, we use about 300gbs a month on it and haven’t yet. This makes it really quite a good deal for us – around €1-2 a gigabyte – and the fact that it’s fixed means that there’s no worry at the end of every month. As an ETO, I think I speak for a lot of my colleagues when I say that we want more of this kind of package. The fixed cost means being able to give crew unlimited internet, within reason, which is a real help with crew retention.

However, a good deal on an 100m+ vessel becomes ridiculously expensive on a 50m. Two big questions would be: when are other companies going to start providing similar solutions, and when will they be available at a price which is more affordable for the smaller yachts? There will likely be some companies who say it can’t be done, but it can. CELLweaver achieves its aggregated bandwidth solution using T-Mobile Germany cards, which doesn’t always provide the best service when travelling around the world. However, this doesn’t matter because we can just leave it running overnight due to the unlimited offering. It would be interesting to see how other companies come up with similarly flexible and fixed-price solutions, but hopefully at a lower cost.

With cellular internet solutions, it always seems like there is more money to play with as it is so much cheaper than VSAT. However, there is capping on the masts wherever you go, and this can impact negatively on the guest experience. This is such a shame, as we would happily pay more for happier guests. However, currently there is nothing like this on offer. So my next question would be, could yachts pay more for some kind of business solution which would guarantee them a priority on the cellular network? Then again, is this really in the interest of these providers, for whom superyachts make up such a small percentage of their customers? Potentially, it would drive too many of their other customers away if connection was always slightly worse due to yacht prioritisation.

The industry also needs companies like MTN, OmniAccess and e3 systems, from whom we currently have to buy expensive VSAT when we go into port for winter, to provide a better solution for this time period. If not a wired solution, then provision of free internet as part of a wider port Wi-Fi, but one which is actually strong enough to support a busy marina. 10 MBits to the second is all that is needed to make a real difference on a boat. It boosts crew morale, bringing them the little joys that they would take for granted offshore, such as the ability to watch a few short videos on their Facebook feed. After all, it is during off-season in which crew are most restless and looking for entertainment. So why haven’t we got investment in the infrastructure of local ports?

I feel we are currently all just waiting for next revolution, whether it be setting up antenna in every port or a price drop for hybrid solutions. We seem to have stagnated of late, just waiting for the next great piece of technology to be developed. It may turn out that it is not in fact e3 systems or OmniAccess or any of the other providers who drive it. Instead, it may well be fulfilled by the metropolitan network, with each city and town setting up its own free, and good, Wi-Fi which reaches out to cover the ports. After all, this is definitely the way we are going, with many tourist areas already offering a diluted version of this. Whatever happens, I hope it happens soon. Vive le revolution!