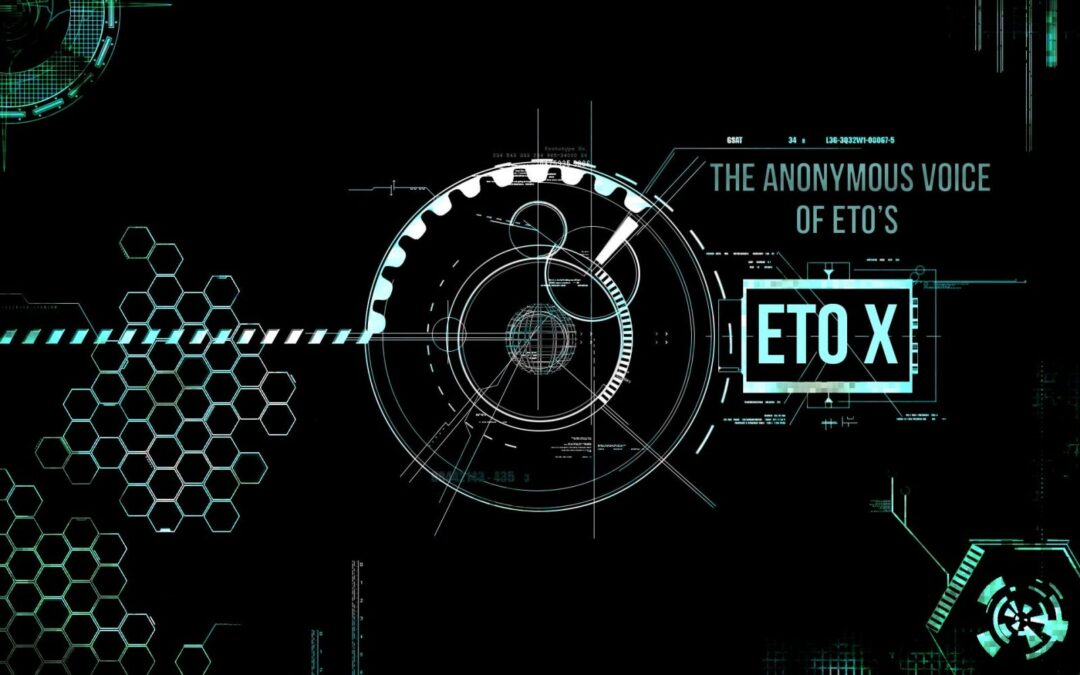 There can be a double standard when it comes to after hours work on-board a yacht. As an ETO I receive a lot of technical requests from crew members, night or day, in or out of ‘office hours’. This is something I don’t mind doing, as I accept that this kind of thing comes with the territory. But if some crew members aren’t as keen to reciprocate when it becomes their turn to complete a task off-shift, it makes me feel like refusing the next time around. My feeling of obligation keeps me fulfilling these tasks but means I am working around the clock, and sometimes without help from other crew when my time of need falls after when they clock-off.

One possible solution is using an outsourced IT support company to lessen the workload. Some are great, but others are not always as helpful as I had hoped. One big issue I have found is when support teams get caught up in working out who is to blame for the error, instead of just fixing the problem. This means the process of solving it can become frustratingly drawn out. If the process is too long the support stops being cost-effective, especially with the more expensive companies. Those that only offer long-term contracts also can tie boats into deals which are difficult to end, even if the support is not beneficial.

But as I said, some have excellent features. To get a response quickly and at any time of the day, wherever you are, is a paramount idea in this industry. One way to do this, though not the only way, is to have a technical team contactable on Whatsapp as well as email. To be able to shoot off a Whatsapp whenever something crops up and get a reply is priceless. This is one thing I just don’t understand why more businesses aren’t doing, but I commend those which are.

Other than outsourced IT support, ships could also consider strictly enforcing working-hours-only rules for crew requests, so that everyone knows where they stand. However, this would likely be difficult to implement, especially with the need to cater to guests 24/7 regardless. I imagine this could also result in the boat running less smoothly. Dealing with malfunctioning personal tech might sour the mood of crew, potentially meaning a less good-quality service for guests.

Another option may be educating crew so that they are better informed about how to solve minor problems on their own. This could potentially involve running one or a few classes (admittedly out of working hours) every season to teach crew members IT basics, so that they know how to deal with issues themselves. This would have the added benefit of meaning we weren’t having to fix the same problems time and time again, leaving more time for solving the bigger issues.

So, there is some light at the end of the tunnel for any exhausted ETOs out there. But a public plea to crew – if you do ask me to fix your broken laptop after-hours, please consider making me a coffee later on. We’ve all in this together after all.

ETOs Write to us!

In every issue, we feature ETO X – The Anonymous voice of ETO’s
Write to us at news@superyachttechnology.com, we would love to hear from you!