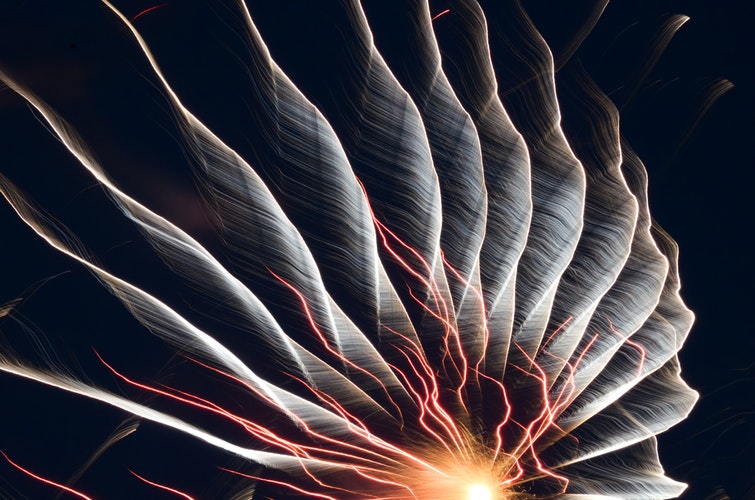 When the PWM Halogen lamp dimmer was designed many years ago, I knew it could potentially lead to issues with Electromagnetic Interference (EMI) on the yacht. But at the time we didn’t have the rules that we do today. Many owners were demanding the dimmer, so it was produced in big quantities and was a top seller. But, as expected, it ran into disturbance problems with equipment onboard. Many yachts were impacted by the large current pulses coming from their dimmers.

The term PWM (Pulse Width Modulation) describes high-voltage pulses, which go very quickly between on and off to avoid over-heating. In one nano second, a PWM fluctuates between 1GHz and 0GHz of frequency. To suppress its EMI on both input and output, there are two main options. One requires very big external filter inductors. The filters needed are often bigger and more expensive than the dimmer itself and add unwanted heat. The other is to lengthen the switching time by temporarily moving the energy to a switching device, normally a MOSFET (type of transistor). The longer the switching time, the lower the EMI but the hotter the switching device becomes; again, not ideal. But the extra heat is arguably worth it for low EMI when using PWM onboard.

As more and more yachts installed the dimmers, it became clear that the PWM was transmitting radio waves which interfered with important equipment onboard. For example. upon switching on the LED light it was often found that the GPS reception bars dropped; when crew switched the light off the GPS went back to normal. On one yacht, the VHF radio was also affected.

There are changes that manufacturers can carry out to lower EMI and become EMC certified, and those who produce PWM dimmers should be careful to follow these guidelines. Too many fail to do this, probably because the cost of suppressing EMI makes products considerably more expensive. Without any filtering, over-voltage protection or polarity protection, a PWM dimmer can be found at a very cheap price. The visible function is exactly the same as a fully EMC certified dimmer, so I can see why people are tempted by the cheaper option. But as we all know a superyacht has a lot of equipment onboard, a myriad of systems for the multitude of functions onboard. Hence, it is so important to make sure all the equipment is EMC safe. This is the responsibility of both shipyards and ETOs, to take great care in inspecting the EMC certification of the equipment being installed.

However, a main part of the problem had also been that some of the PWM installations were incorrectly wired to and from the dimmers. The installation instructions state that these dimmers should be connected via their own wiring to the fuse box. Yet on many occasions the power had been taken from a power wire along the way, meaning that all equipment connected to that power line was affected by the high-current bursts. Some dimmer power cables had even been installed right next to other equipment’s data or RF wires.

This highlights a general lack of standards for lighting installation, which I believe needs to change. Yes, high-voltage items eg 220 – 240 Volt have strict installation rules. But when it comes to 12 or 24V lighting wiring, it seems to be a case of first come first do. And with generally more than one contractor working on a complete system installation, it can become a mess very quickly. This mess is prominent under the main steering pulpit of many yachts. At worst, it can cause malfunction with disastrous outcomes.

But it also makes minor problems very hard to find when there are no schematics, documents or marked wiring. Industrial wiring (such as in cabinets) has strict rules on marking all wires, devices and connector blocks. It is well-documented and this documentation is always available at time of the installation. I believe that lighting wiring should follow the same standards.

I don’t think it is asking too much to demand this from the yachting industry, which is after all built to serve owners to the highest possible standards. Surely any practices that help avoid equipment faults, and help Engineers solve issues quicker when there are faults, are practices that we can all make a priority.