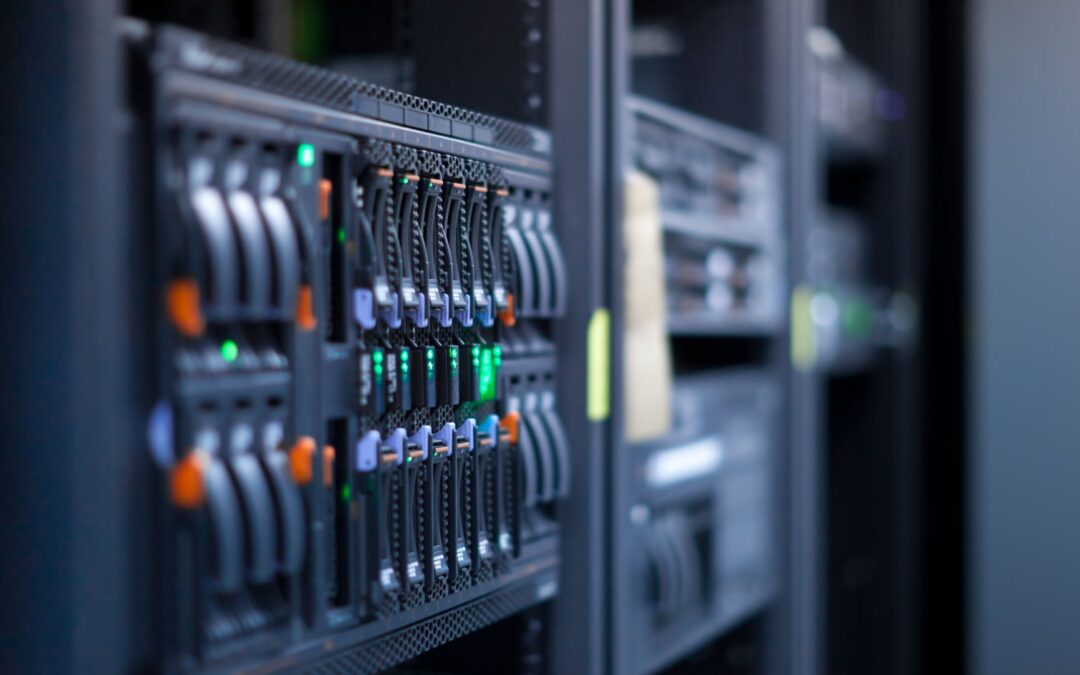 Those who have had the dubious honour of entering a server room on a hot summer day will know that servers can reach extreme temperatures which can range from uncomfortable to dangerous.

Cooling computers and data centres have been a topic of much discussion in the tech industry. On the superyacht side of things, keeping servers cool under extreme conditions is a challenge, especially because of the unique aspects of the luxury vessels.

Keeping servers cool has been a challenge for as long as they have existed. Traditionally, most people have believed that servers cannot operate under extreme heat and that both their performance and projected lifespan would suffer greatly under unfavourable conditions.

While that is true in some part, several studies have shown that servers can operate just fine in temperatures that are far too uncomfortable for human workers. Cooling them simply with outside air is a method that can definitely work, depending on the room’s configuration.

In a superyacht, this can be arranged by careful design. Airflow in a superyacht is not an issue, particularly when travelling. As such, a dedicated server room or box can be arranged in such a way so that waste heat can be expelled through the appropriate channels whereas fresh air can come in and cool the servers.

Of course, such an undertaking is not always possible, especially because the location of the server may not allow it. More traditional solutions include dedicated A/C systems which are used specifically to cool down servers in any condition.

Such systems work wonders and they have been used by major tech companies for years. The only issue, at least for them, is that rising power costs are prohibitive despite the efficiency of such systems.

Conserving energy can sometimes pose an issue in superyachts too but cooling a server can be carefully managed so that energy expenditure is balanced in regards to actual use.

Though the above simple methods are tested-and-true, there are far more advanced traditional methods which can be used to cool servers, particularly when cost is not an issue.

For example, liquid cooling has been used for decades, despite it being confined to relatively high-end systems and specific operations only. Two types of liquid cooling are of interest here: immersion cooling and standard liquid cooling (aka water cooling).

The first type is exactly what the name suggests. Servers can be fully immersed into a liquid with thermal but not electrical conductivity. For instance, mineral-based oils can be used for such a purpose.

This approach uses incredibly little energy and is highly efficient. No fans or thermal paste is needed, which also eliminates the need for extra parts, something which custom-built superyacht servers can take advantage of.

The second approach circulates water in a pump which is connected to some components of the server to a heat exchanger. Such cooling systems are highly efficient and very quiet.

Dangers represented by such systems, such as potential leaks, have been addressed by newer systems. For example, the latest phase-change cooling systems use non-electric conductive liquid which will not cause damage to the electronics even if a leak does occur.

Innovations are slow but solid

In the field of cooling systems, innovations are constant because companies are continuously looking for more efficient ways to address temperature issues in their servers. For instance, liquid cooling systems have even been used as heating systems where hot water is pumped to radiators and other similar appliances.

Some, however, are very difficult to apply in settings such as superyachts. Using liquid nitrogen or even liquid helium can quickly and efficiently cool down any server system but it can only ever be used in specific circumstances because both can pose serious damage to the server components and danger to people if used incorrectly.

Aside from some types of cooling systems, such as immersion cooling, which are still in their infancy in terms of industry adoption, most cooling systems nowadays still rely on traditional methods with a few twists.

For example, engineers are now much more careful to design systems that take full advantage of airflow. In a superyacht, where everything is built to a high standard, a server’s location can prove crucial in such operations.

To sum up, advanced cooling systems do exist but they are still relatively complex and expensive to install. In superyachts, the best case scenario would be to adopt the latest technology along with a great design for the server case, room, or closet, in order to maximise efficiency while keeping temperatures low.