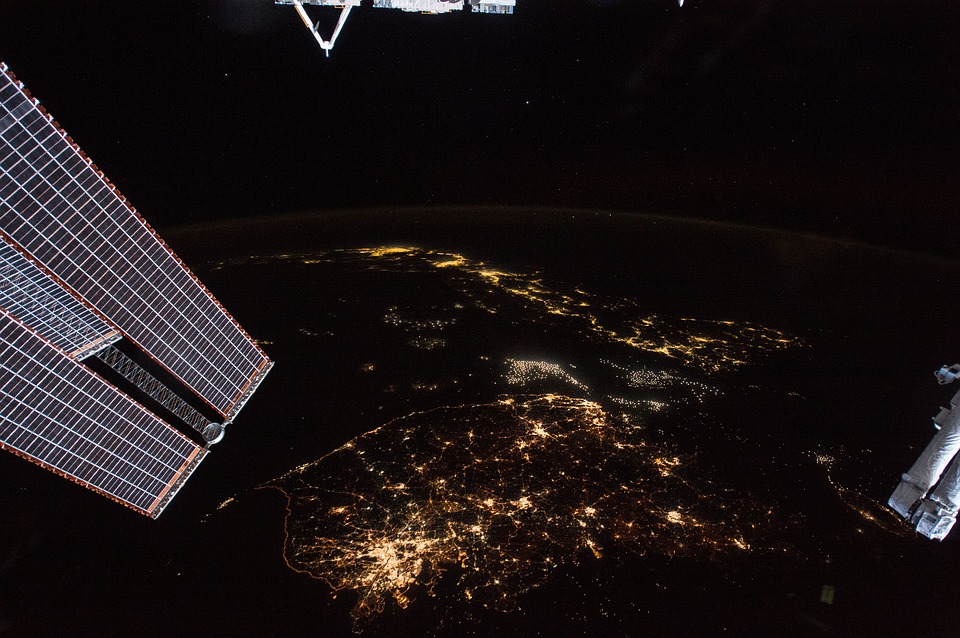 With the commercial launch of Phasor’s unique flat panel, electronically steered antenna (ESA) fast approaching, and with the superyacht market eager to learn more about how it will be able to reap the benefits, it is time to address the factors that set this technology apart from the rest.

Phasor has already received impressive feedback from industry insiders who acknowledge the ESA’s great performance and its sleek design. Phasor has focused on empowering the commercial maritime mobility market; satellite operators, and maritime service providers. Yacht owners depend upon reliable, ubiquitous maritime networks to support a range of activities, from entertainment and network connectivity to mission critical applications on-board ship. These providers and users demand an antenna system that is flexible, powerful and can reliably meet a wide range of requirements for high-speed services today and in the future.

But what exactly does Phasor’s technology offer that will benefit superyacht owners, IT managers, designers and end-users?

Phasor’s unique and proprietary semiconductor-based system design allows for an extraordinarily high level of performance and flexibility. This has already been successfully showcased during a live demonstration that took place at last years’ Monaco Yacht Show, where a single 70x70cm Phasor array was able to close uplink speeds of up to 15 mbps off-satellite, under real-life circumstances with a moving antenna array.

Phasor’s unique system design enables multiple “core modules” to be combined seamlessly, without prohibitive losses or complex and expensive coupling devices. This modularity allows for the creation of an ESA of almost any size, scaled to the desired requirement, from 40cm to 2.4m arrays.

In comparison with traditional domed, three-axis stabilised dish antennas, Phasor’s solution offers a much more attractive, very low profile and compact configuration that is easier to install aboard vessels of any size. The Phasor ESA system is entirely solid-state and has no moving parts, resulting in a system that is smaller, flatter and lighter.

The Phasor ESA has broad functionality that far exceeds any traditional, mechanically steered VSAT system available on the market today. These outstanding features include instantaneous beam switching, extremely fast scan rates (>200 degrees/second), and single or dual beam illumination per aperture which enables connectivity to two satellites from a single ESA at the same time.

The Phasor maritime terminal can be either flat or conformal to the ship superstructure (and is still only 2” high). It can be a single/contiguous system or a distributed “logical” array made up of multiple independent ESAs acting as a single system in BOTH transmit and receive modes.

The Phasor antenna system has been designed to be “future proof”, able to work interoperably with any satellite constellation in the same frequency band, and BETWEEN different kinds of satellite constellations (Geosynchronous/High Throughput Satellites [GEO], and Low Earth Orbit [LEO] networks) giving unprecedented coverage and unrivalled flexibility to network operators and ship-owners alike.

There is nothing like it in the market today….

The Phasor ESA system is backed by major satellite operators such as Intelsat and leading maritime network service operators such as OmniAccess. Fully functional prototypes have been used for ‘over the air’ testing since September 2016, and Phasor is currently on track to release the first commercially available products to the market in Q1 2018, with a clearly defined product and feature roadmap.

For superyacht owners and their service providers, the Phasor ESA will make mobile broadband access faster, more cost-effective, more reliable and ubiquitous. It will be installed quickly. Very low profile and conformal, it will need little maintenance. It can be scaled to match user requirements. And it will work interoperably with diverse SATCOM networks. That is why Phasor’s electronically steerable antenna will transform maritime connectivity for the superyacht market.