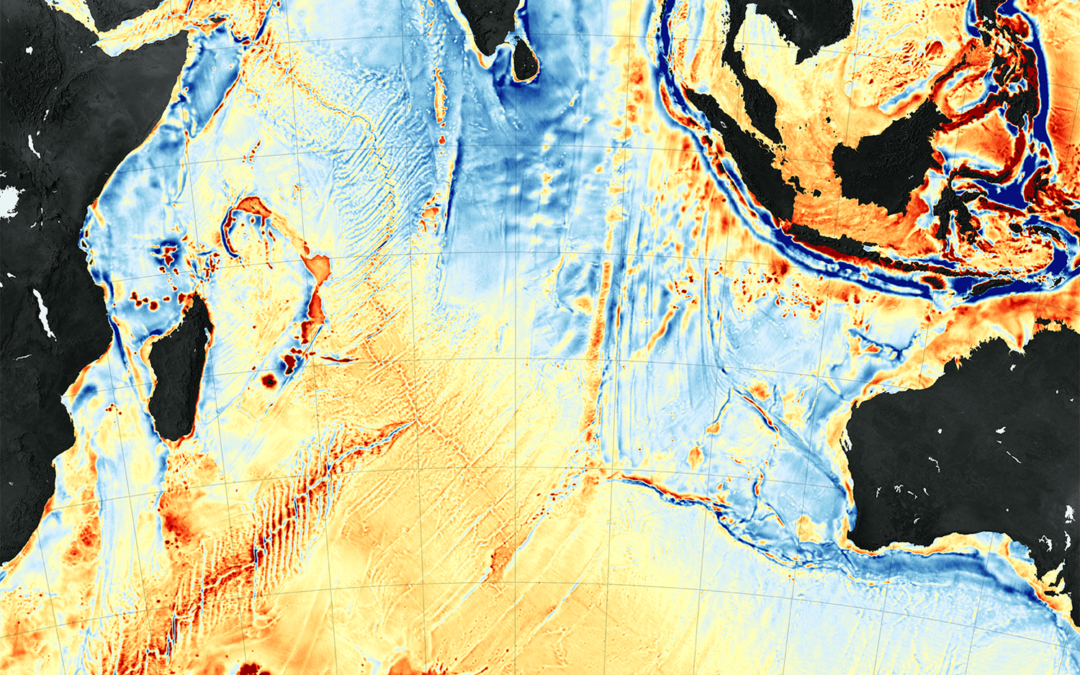 When thinking of superyachts, scientific research is probably one of the last things to come in people’s minds. The enormous vessels are synonymous with luxury and abundance and rarely are they considered in other contexts.

Yet superyachts have been involved in scientific research and expeditions. Moreover, like any other marine vessel, they always stand to benefit from advances in the marine science industry.

Seabed mapping has always been important

Seabed mapping is one of the most vital areas of marine scientific research. Though other areas often go unnoticed by those outside the industry, there are plenty of people who are rightfully interested in seabed mapping.

One statistic that often circulates when it comes to discussions about the world’s oceans is that 95% of them are still unexplored. While that figure is not precisely true or accurate, it gives an idea of how the Earth’s waters largely remain a mystery to this day.

While humankind has been to the Moon and is even exploring the possibility of exploring and colonising planets as inhospitable as Mars, we still know very little about what lurks in the oceans, with new discoveries being made constantly.

The benefits of mapping the seabed and gaining a better understanding of the oceans, coastlines, and islands of the world are tremendous, and will have implications in virtually any industry you can think of.

This has always been true and will hold true well into the future. With the world’s waters now in a constant state of threat, global warming, pollution, over-fishing and destruction of habitats will likely continue to have major effects on the ocean well after human life is gone.

While the last thing on an owner or guest’s mind when cruising in a superyacht is science, superyachts could offer tremendous support in the field of seabed mapping in a variety of ways.

First of all, consider the various unmanned vehicles which are currently sold for nothing more than entertainment or, at most, exploration toys for the ultra-rich. Those same types of vehicle (with some important modifications) are now being used in seabed mapping.

4D Ocean is possibly one of the most important companies to look out for in this area. Recently launched by the founder of NetSurvey, 4D Ocean uses autonomous vehicles for coastal, hydrographic, pipeline, and habitat surveys.

More specifically, UAVs are used for coastal surveys whereas ASVs are used for practically everything else. Even without maintaining a fleet of its own, 4D Ocean is still capable of tremendous advances in the field.

Some superyacht owners, like Microsoft co-founder Paul Allen, are quite interested in using their vessels for exploratory and scientific purposes. Equipping a superyacht with a couple of such vehicles would be tremendously helpful, particularly as some of the more rugged vessels are capable of reaching the far edges of the world.

Innovations in seabed mapping will result in improved unmanned vehicles

Companies like 4D Ocean, Blue Bear, and ASV Global continue to innovate in the marine industry with new and improved autonomous vehicles in both air and land.

While the fields are relatively new, costs continue to decrease while the efficiency of vehicles continuously improves. The concept is simple: improve the vehicles for scientific research and the entertainment field will follow.

Some of the most important advances in technology have traditionally come from military and scientific foundations and this area is no different. Soon, we may see better UAVs and ASVs with more features and vastly improved software systems, all because of an intense focus in the scientific community.

For superyachts, this could mean a lot of things. For starters, it could signal the beginning of advanced unmanned systems available for commercial use. In addition to that, superyachts will soon have access to better maps, detailed coastal points, and the locations of some of the greatest spots for diving, fishing, and leisure swims.