Will the Dragonfly 7 Pro be the top fishfinder of 2017 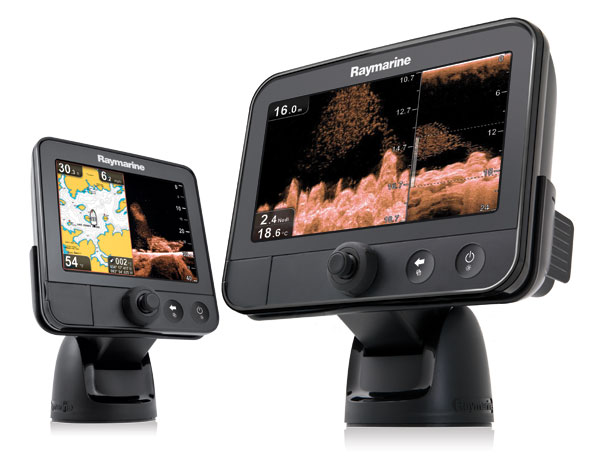 Raymarine’s Dragonfly series has gathered consistently good reviews for each and every one of its models. The Dragonfly 7 Pro, the most expensive and feature-rich model, has been lauded as one of the best fishfinders of recent times.

For 2017, its competition looks about the same. Its combination of GPS tracking, built-in Wi-Fi capabilities, and near-perfect imaging in depths up to 180 meters will most likely allow the device to remain as a top contender.

Should the company address some minor complaints, such as being able to turn Wi-Fi off and adding a backlight to the device, the Dragonfly 7 Pro will most likely dominate the market for another year.