Waste Management – How to have a stink free season 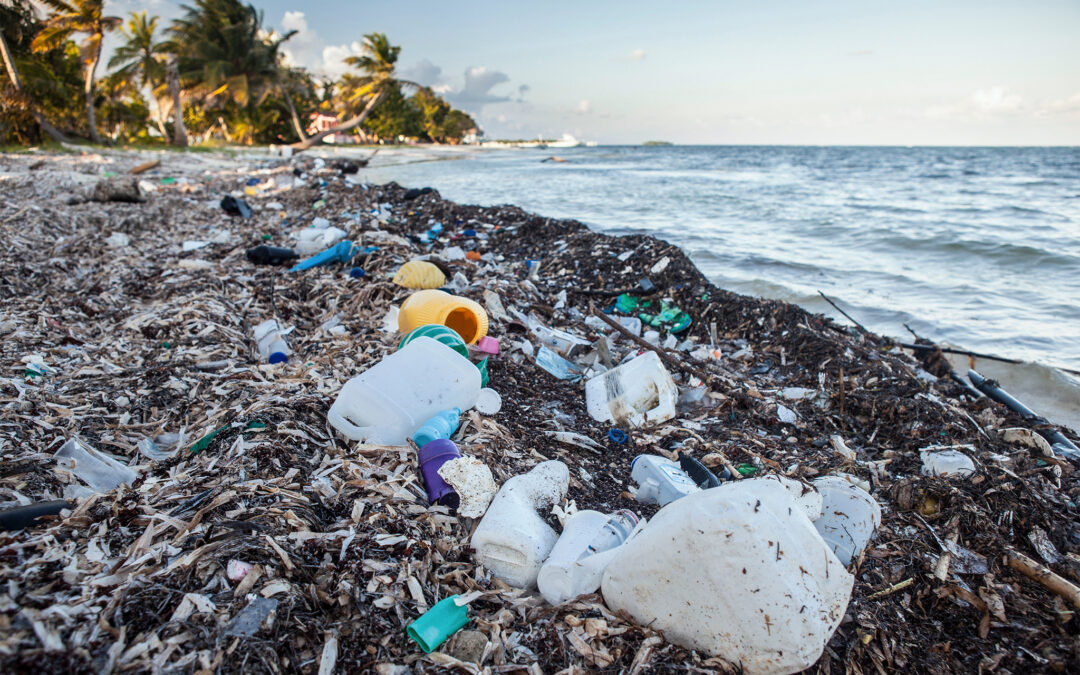 Waste management at sea has been a major logistical issue for many years. In many countries, laws have continuously been updated to ensure that waste disposal is handled properly, particularly in large vessels.

Aside from the legal side of things, waste management is also a point of contention from a technological point of view. Creating new and efficient ways to handle waste without harming the environment or inconveniencing a superyacht’s owner or guests is certainly challenging.

The legalities of waste management

The unfortunate truth is that humanity as a whole has failed to take care of the world’s oceans on a large scale. Though waste from pleasure vessels contributes but a fraction to the rising number of waste in our seas, it is still important to consider the impact that waste has on marine life.

Most countries have very strict laws concerning waste management, particularly by vessels as large as superyachts. For instance, food waste is only usually allowed to be disposed at sea if it has been pulverised to a sufficient degree and if the vessel is a certain distance from the shore. This ensures that such waste can be diluted and dispersed appropriately in the sea.

When aboard a superyacht, the last thing anyone worries about is waste management. As such, efficient systems must be installed beforehand so that everything can be taken care of immediately.

Vacuum holding tanks represent one of the most common solutions for superyachts. These machines can reduce waste volume dramatically, often up to 50 percent.

One of the largest benefits of these systems is their size. Space is a precious commodity in a superyacht’s galley. Furthermore, every piece of equipment has to be sturdy and certified to withstand high seas conditions. Making sure that everything is easy to clean is also important as maintaining high levels of hygiene is vital.

The vast majority of these machines are also equipped with additional features such as bacteria-killing disinfectants which neutralise both safety risks and foul odours. Even if a superyacht runs out of a disposable item, such as the disinfectant or the compression bags, the top companies will be able to make deliveries within a day or two anywhere in the world.

Advanced plumbing for the high seas

As early as the 1970s, most Western countries started to impose rules on sewage and sanitation waste disposal on vessels of all sizes. This led directly to rapid advancements in sewage system technology.

Today, this technology includes automatic treatment systems which use a variety of different applications, including air filtration, UV treatments, and traditional disinfectants. Disposing the so-called “black water” waste within specific areas is still widely permittedthough superyachts have to meet stringent rules, particularly about the chemical makeup of the waste, to avoid hefty fines.

The heavy amounts of nitrogen and phosphorous disposed of via such systems has been found to be detrimental to the marine environment. As such, the latest systems must be able to control several biological factors if the waste is to be disposed of directly in the water.

Of course, holding tanks still provide a semi-viable solution in some cases. Today, these tanks are also fairly advanced and can eliminate odour and bacteria until the vessel reaches land. There, the tanks can be emptied at pump-out stations safely and efficiently though this might not always be possible.

Vacuum-flush systems have also become increasingly popular over the years for the simple reason of convenience. Such systems use considerably less water and can thus save a lot more space on the holding tanks, allowing them to be used for longer periods of time before they have to be cleared out.

On a luxury vessel, the concept of using less and recycling more is not always possible. With the right systems set in place, the crew can certainly strive to recycle as many items as possible but the lack of space is always a concern.

Several companies, such as Evac, provide complete solutions which include compressed-waste systems, waste treatment, and the provision of basic equipment for recycling. Even so, the increased interest in environmentally-friendly approaches will likely see major changes to this part of waste management.

Challenges and the future

On a superyacht, waste management is an incredibly challenging area that has to be carefully considered. If an owner wants to have a luxurious gathering with extravagant offerings of food and drink, waste will be the least of their concern.

For the effective management of waste, a number of systems must be set in place beforehand. With a trained crew and the right equipment, having a stink-free season can become a trivial matter, as long as basic rules and laws are followed effectively.