Water filtration techniques of the future 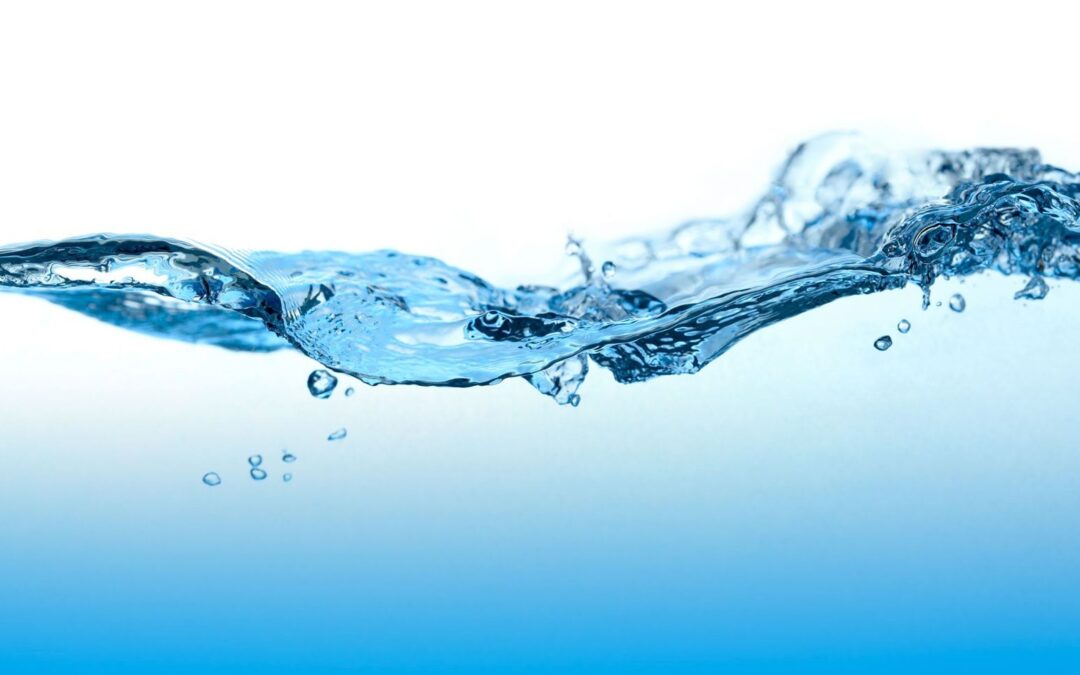 Water filtration is one of those areas where things are just expected to work. Advanced systems of today cost thousands of dollars to install and even though they are very efficient, they can always be improved.

In a superyacht, potable water is a commodity, particularly on long cruises. Though there are multiple solutions to such an issue, an effective water filter is the most viable one. That is particularly true today as the industry is growing at a rapid pace.

The current state of water filtration

Nowadays, most superyachts have very advanced water filtration systems. Desalinators, commonly referred to as watermakers, are often used to turn seawater into potable water by method of reverse osmosis.

Models which can produce 150 litres of drinkable water per hour or more are not uncommon. And while these devices are certainly expensive, both to install and to maintain, cost is not really an issue as they provide the luxury of independence.

However, these desalination systems are not foolproof. They require a lot of maintenance and they simply desalinate the water without treating it. Separate systems are required for the treatment of water, which are equally expensive and hard to maintain.

Of course, advances in the field have allowed the potable water produced in superyachts to be of pristine quality. While smaller yachts may be forced to use less advanced systems, superyachts have the luxury of enough space for more advanced water treatment solutions. Still, such systems do not represent the best possible solution.

Is graphene the future of water filters?

Graphene is often touted in the scientific world as one of the most promising materials of the future with countless potential applications. Graphene-oxide membranes are of particular interest here as their filtration capabilities are apparently unparalleled.

Research led by scientists at The University of Manchester have demonstrated that graphene filters can be adapted to turn seawater into drinkable water. The filter acts as a sieve which can quickly and with 100 percent effectiveness clear out salts from the water.

This is accomplished because those thin graphene membranes block everything except water. The seawater filtration is effectively achieved by separating the salt molecules from the water molecules so it can be used with water taken directly from the ocean.

As one might expect, such filters have attracted considerable attention. Its applications for superyachts are readily apparent, though the technology is still in its early stages. In the near future, graphene-oxide membranes may well be available in smaller, commercial-ready applications which will then undoubtedly find their ways onto the luxury vessels.

After all, filtrating water directly out of the ocean might make for a very effective solution. If such technology can be reduced in size, it might even free up even more space in the superyacht’s underbelly which will in turn allow for other systems to be installed or existing ones to be fine-tuned even further.

Graphene filters also have the added benefit of simultaneously being able to desalinate the water and treat it too. This kind of technology is still in very early stages so it is unknown whether a single filter will be able to conduct both operations or not. However, it is indeed known that graphene-oxide membranes are impermeable to all gases and vapours, except water.

Nanotechnology, the Omni Processor, and beyond

Graphene filters may represent the most viable course of action, but they are certainly not the only one. Nanotechnology in water filtration has been heavily emphasised, particularly in India, using techniques that can remove harmful microorganisms and bacteria from water using composite nanoparticles to eliminate contaminants.

The Omni Processor, heavily funded and advertised by the Gates Foundation, looks to re-purpose sewage into drinking water. While the current plant is gigantic and aims to recycle thousands of litres of water per day, smaller applications may soon be possible.

In fact, multiple omni processors are currently in the development phase by many startups. Recycling and re-purposing are two things that we will see a lot more in the future though it may be hard to convince people of the science behind such systems due to the taboo associated with them.

Others researchers and inventors have also turned their attention to water filtration, though their systems might not yet be viable for superyachts. Watly, for example, is a solar-powered water purification machine that is also a computer which can transmit Wi-Fi.

Right now, the Watly is a huge machine. However, it is extremely possible that the idea behind it can be implemented in a smaller scale that would fit a vessel such as a superyacht. Soon, a single solution might be able to provide clean water, Wi-Fi, and a charging station for tablets and phones.