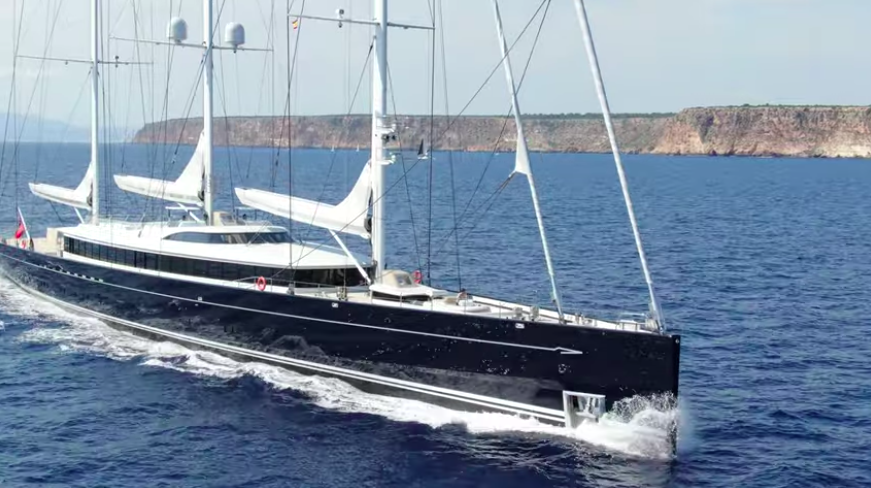 Royal Huisman, the famous Dutch Shipbuilder, has built the worlds largest aluminium yacht (and is also one of the top ten biggest sailing yachts built to date).  This team have applied the same concurrent engineering process developed by ESA for space missions to the design of superyacht Sea Eagle II, a magnificent 81m/266ft three-masted Panamax schooner, created by the same Dykstra and Mark Whiteley Design collaboration that produced the stunning 56m Aquarius.

Sea Eagle II’s modern style extends to its design, which took place using concurrent engineering, taking inspiration from the long-established Concurrent Design Facility (CDF) at ESA’s technical center ESTEC in Noordwijk, the Netherlands, where it is employed for performing preliminary design and assessment of potential future space missions and systems.

The idea behind this is to bring all experts and design tools into one room to work as a team on a shared software model and run concurrent engineering ideas where the model updates immediately improving performance in terms of time cost and efficiency.  The result is that more than 50 centers have been built following ESA’s original CDF model and are now in operation across Europe, the majority in the space sector, plus around 10 non-space centres. 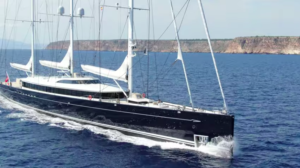 Stefan Coronel, Royal Huisman’s Design and Engineering Manager, received training from the ESA CDF team before setting up his own concurrent engineering room.  Royal Huisman is now applying concurrent engineering to all of their new builds, and many of their refitting and service projects specifically considering each sub-topic, including structural strength and stiffness; deck and sail handling; systems such as propulsion, power, heating and air conditioning; electronics and interior design.