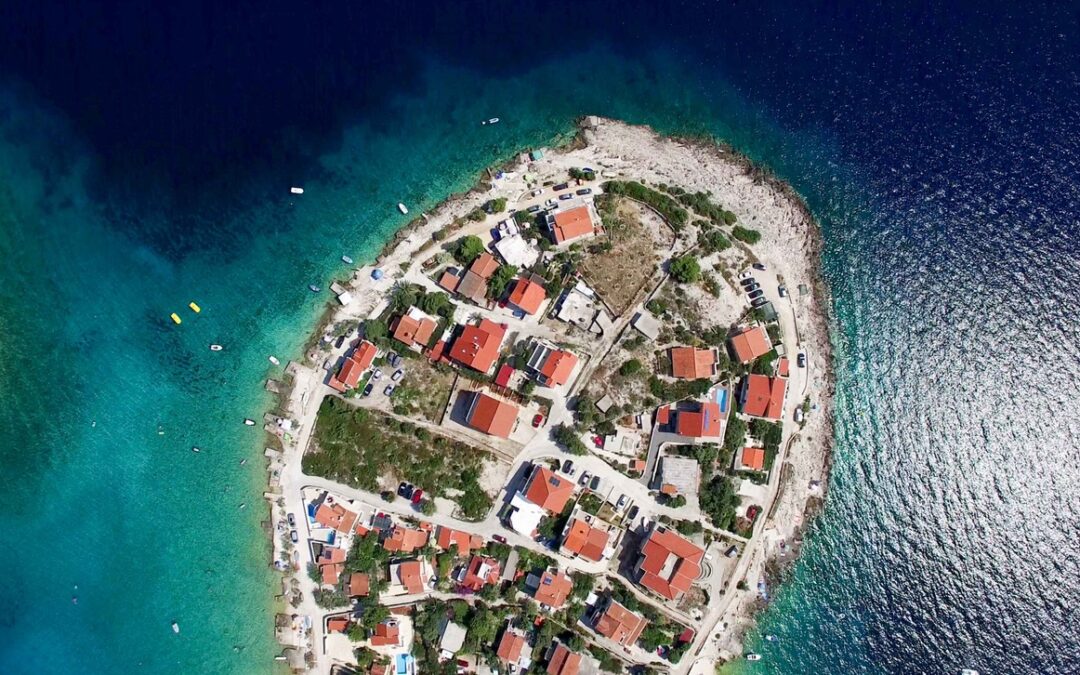 In a previous post, we covered the best of  Anit-Drone Technology, in our Digital Magazine, we covered a further discussion in drones and the superyacht industry

Like many other emerging pieces of technology, drones have been the subject of controversy from their original conception. In the last couple of years, however, there have been further discussions about drones due to their surge in popularity. For a time, it seemed that drones would be the next big thing in tech though government regulators and watchdogs were quick to respond and shut most of those thoughts down. Of course, the drone industry is still going strong. As the technology becomes more accessible, the market will also welcome more enthusiasts into its midst.

Superyacht owners, however, have cause for concern. Even if they are fans of the flying drives themselves, drones pose very real and tangible threats to their lives on board. Several people had warned of the dangers of widespread drone technology from the get-go and now its implications are all too real to ignore.

Can a drone threaten a superyacht?

Though superyachts are extremely unlikely to be threatened by drones while they are cruising at sea, the same cannot be said during their stay in the harbour. In fact, there are several occasions where a drone may be able to gain virtually unrestricted access to several areas of a superyacht, particularly those which are most exposed. In the most benign of scenarios, a regular drone fan may fly their device too close to a superyacht, disrupting the peace and privacy of the owners and guest even though they might not have harmful intentions.

In addition to that, a paparazzi might use a drone in order to “catch” a superyacht’s current residents while they are trying to relax. After all, a drone can be safely operated from distance and the paparazzi will not even need to reveal themselves once the act is done.

The most dangerous scenario comes in the form of the tech-minded criminal. Security consultants have long since warned that drones could one day be used by criminals who wish to get a bird’s eye view of a vessel and scope out potential security vulnerabilities. These scenarios may seem unlikely but the misuses of drone technology are well documented. In fact, government bodies seem to agree with that notion, which is why militaries from all around the world have developed particularly effective anti-drone technologies which aim to completely eliminate the flying unmanned vessels.

Protecting a superyacht against drones

Though the military might have access to advanced anti-drone technology, the majority of those systems are not available for public use. Aside from the fact that they are patented and produced by the military, they would not be safe to use in public where collateral damage would pose a serious danger to others. However, drones do not need to be destroyed in order to be rendered ineffective. Despite the fact that shooting those things out of the sky sounds like good fun, the truth is that legal and safety matters would render any such actions inadvisable. With that in mind, superyachts benefit from anti-drone solutions that simply disrupt drone systems so that they can be driven away. By default, most commercial drones will return to their original location, or at least a nearby landing space, the moment that their communications are disrupted.

As such, companies like Drone Defence have created jamming technologies which can be implemented to create a secure zone around a superyacht where no flying is allowed. These can be operated by anyone and do not cause any harm to drones as they simply force them to land wherever possible. Drone Defence’s series of ‘Dynopsis’ anti-drone countermeasures are portable and work across various channels in a large range, which means that security personnel can easily detect and block drones.

In addition to that, the company offers the Net Gun X1 which allows security personnel and law enforcement officials to safely capture drones without damaging them. Finally, the company’s Drone
Defenders service allows professionals to patrol a specific area and disrupt any incoming drones. As another example, Search Systems has developed the SparrowHawk as a method to physically disrupt drones in flight. This device allows them to essentially capture a drone in cases where anti-jamming technology is not enough to stop it.

Companies like Drone Defence will undoubtedly lead the charge when it comes to protecting superyachts by drones in the future. While other solutions exist, it is unlikely that they will become available for regular users in the near future. One of the main issues here is that the legal area for both drones and anti-drone systems is not well-defined yet. For example, anti-jamming technologies in the UK are illegal to operate by anyone other than law enforcement officials. Even so, the security and privacy of superyachts remain a multi-billion-dollar industry. And since drones are some of the biggest offenders, we will definitely be seeing even more anti-drone gadgets in the near future.

Any questions about Drone defence or Cybersecurity? Ask Nic our expert at Akula.

– To see our Digital Magazine – Click here
– The next edition will be out in March, to keep updated with the news – Subscribe!
Simply enter your email at the end of the home page.
– If you have any technology news to share or you are interested in featuring in future editions email us!
– ETO’s, we want to hear from you – have your say in our ETO forum.