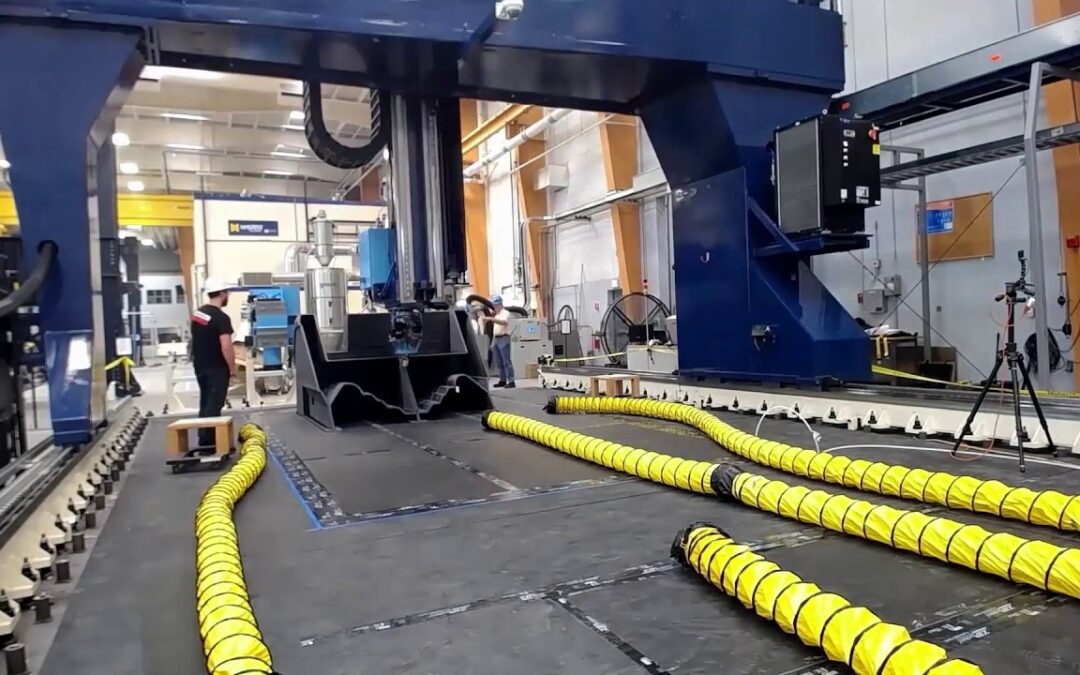 The biggest 3D printer in the world recently printed a 25-foot, 5,000-pound boat, which is the largest object that has ever been printed. The 3D printer is capable of printing objects which are as long as 100 feet, 22 feet wide, and 10 feet high. The printer can ‘print’ 500 pounds of solid object per hour, this boat took 72 hours. 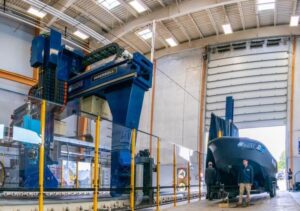 The University of Maine’s Advanced Structures and Composites Center became Guinness World Record winners three times over for (a) the world’s largest prototype polymer 3D printer, (b) the largest solid 3D-printed object, and (c) the largest boat which has ever been produced by a 3D printer.

What does this mean for the industry in the future?  There is the potential to commercialise this sort of large-scale 3D printing for the benefit boat-builders, using 3D printing plastics with 50% wood for future builds.