‘No single manufacturer should own a boat’: The ethical advantages of protocols 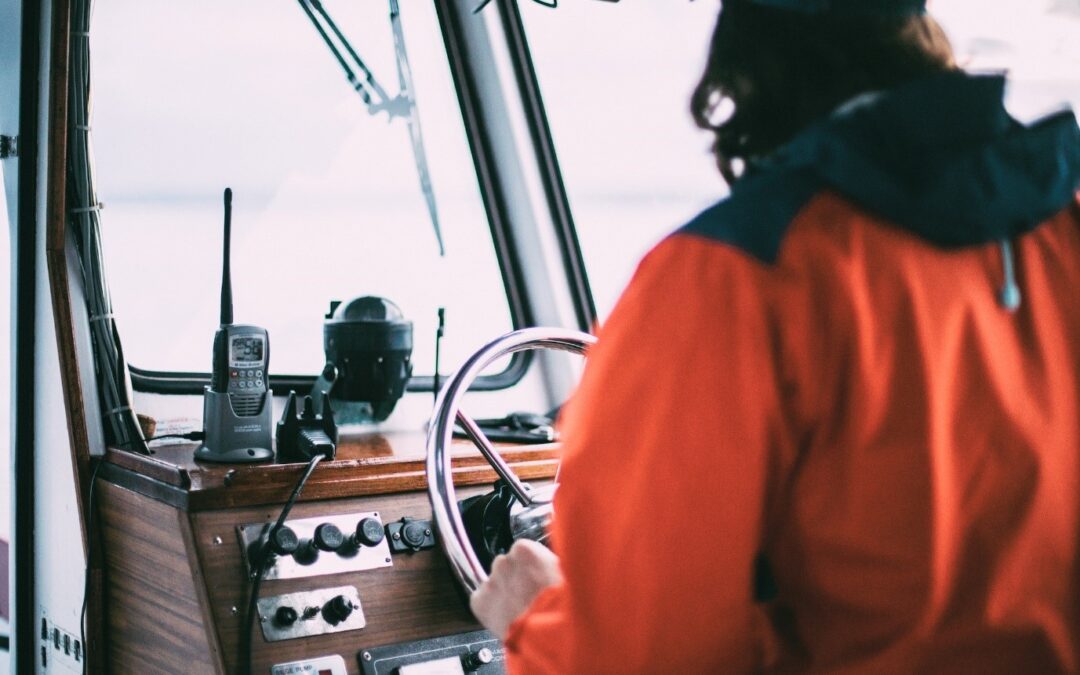 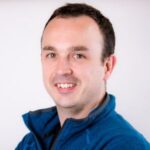 Today’s marine electronics industry currently benefits from the ability to connect multiple devices from different manufacturers, and know that, for the most part, these instruments will communicate with each other.

This means that for yacht owners, there is now the flexibility to choose from a wide variety of manufacturers when deciding upon the next gadget on your shopping list.  As installers, it is easier to install and diagnose marine electronics networks. It also paves the way for budding entrepreneurs to enter the industry with exciting solutions to industry problems, with owners safe in the knowledge that anything new they try will still be able to connect with the more widely used products in the industry.

But imagine for a minute a superyacht industry where each electronics manufacturer used their own proprietary data format.  On top of that, try to imagine each manufacturer having their own, different method for physically connecting devices together. Decades ago, this nightmare situation was very real. And it fostered an unethical environment for the marine technology trade.

As a boat owner, it meant you would have to think long and hard before committing yourself to a manufacturer.  If you wanted your devices to communicate together, you’d need to be sure that their entire range of products could satisfy your needs for the foreseeable future. For marine installers, it created a massive headache.

An understanding of every manufacturer protocol would be needed to install and diagnose devices effectively. You’d need a different tool in your bag for every manufacturer so that you could plug your PC into their instruments when diagnosing issues. And can you imagine how many different connectors and adaptors you would have to carry around?

Let’s not forget the budding entrepreneur looking to enter the marine industry. They would need an entire range of products in their portfolio before a boat owner will even consider looking at them. How likely is that? This meant that the industry was dominated by the major producers and lacked some of the healthy competition needed to drive innovation.

Some of these problems do exist in the marine industry today. However, in comparative terms, it’s nothing when you consider how it could be if it weren’t for regulatory organisations such as the National Marine Electronics Association (NMEA).

In the early 1980s, the NMEA released the first of their protocols with the aim of improving communications and preventing a single manufacturer from ‘owning a boat’.  NMEA 0183 was the earliest protocol released and is still widely in use today. Though was a good first step to standardising the way that marine electronics interface, it certainly wasn’t without its faults.

Some important lessons were learned, leading to the updated release of NMEA 2000. This meant simpler ‘plug & play’ connectivity and one single cable responsible for carrying data and power, leading to a significant reduction on demand on cabling requirements. This in turn had a positive effect on:

A case study at a boat building yard in Italy indicated that the same installation carried out with NMEA 2000 instead of NMEA 0183 saved them 3 weeks labour and 150Kgs in weight (credit: NMEA).

At Actisense we have experienced a noticeable shift towards NMEA 2000 in the yachting industry over the last 2 years.  Our ‘A2K’ range grew by 52% in 2016 and 60% in 2017.  The buzz at METS also indicated this shift.  As a result, the NMEA’s attention is on the ever-growing functionality of NMEA 2000 and a new Ethernet-based protocol known as ‘NMEA OneNet’, which is currently in beta stages of testing prior to a full release.

You may wonder why has it taken the NMEA so long to produce an Ethernet-based protocol.  It’s a valid question when you consider that Ethernet has been around so long that it seems impossible to imagine a world without it.  The answer is simply that the NMEA itself is a tiny organisation of only a handful of people.  They rely heavily on the voluntary participation of its members to develop new protocols.

The majority of its members are made up of manufacturers who also have their own projects to work on, deadlines to meet and customers to support. As such, the NMEA welcomes anyone who feels they have anything to contribute that will help with the future development of NMEA protocols. If you have anything to contribute, please get in touch below. The ethics of the marine electronics industry may depend upon it.

Contribute an idea to or find out more about the NMEA

“Superyacht Technology News is a thoroughly enjoyable read with plenty of relevant and informative content.  It’s my ‘go to’ resource for up to date news in the Superyacht industry. I find their ‘Crew and gadgets’ section particularly important to me for keeping my finger on the pulse of marine electronics.” – Owen Vardall

This article featured in our January edition of Superyacht Technology News digital magazine.
Subscribe to our magazine free to get the future monthly editions!