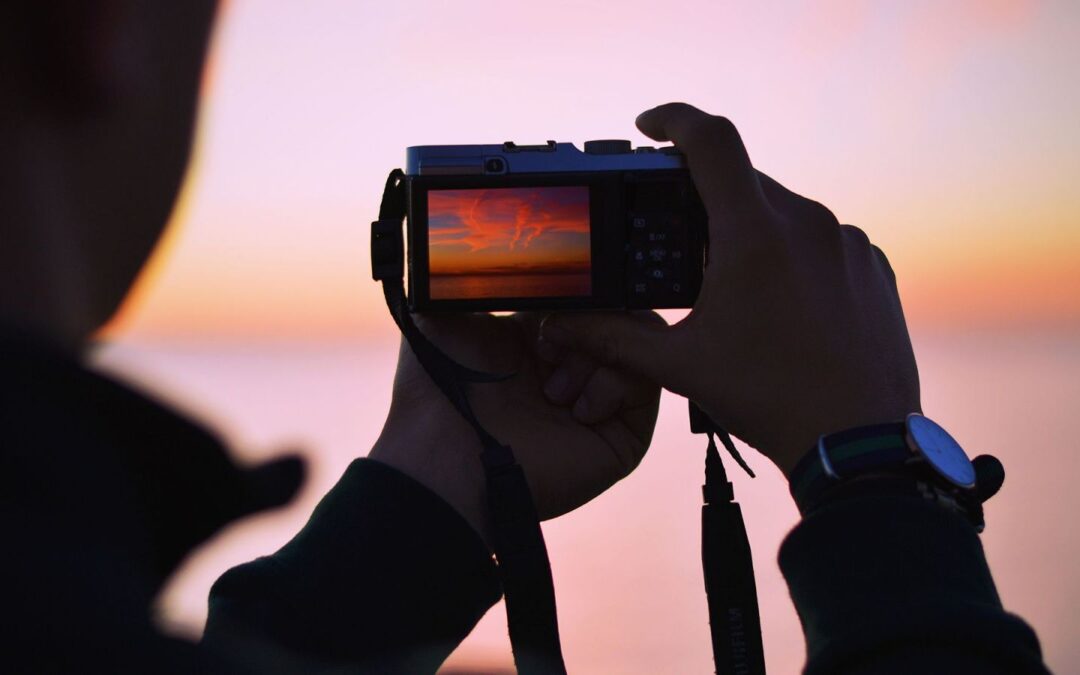 Life on board a superyacht is laden with luxury. Every single item on the vessel has been carefully selected for its bespoke design, its high-end appeal, or its unparalleled utility. And while some may prefer quiet journeys into the sea, others prefer much more adventurous outings.

That is precisely why the case for rugged tech is so strong. From smartwatches to speakers, owners and guests may want to have access to a wide range of devices that can easily survive drops, parties, and late-night swims in the pool.

Speakers that won’t stop the music

Though superyachts are almost always equipped with advanced sound systems, portable speakers can also come in handy for pool parties or for mini excursions with a submersible or a smaller yacht.

The first choice to consider here is the Fugoo Tough. Its rugged qualities are obvious at first glance and the speaker can be submerged in water too. The same goes for the Brave BRV series, including the HD and Pro devices, which can even be outfitted with external items such as a solar charging panel or even a GoPro mounting system.

Wearables for the adventurous

For diving and other exercises which require close contact with water, several smartwatches exist which can complement such activities. Perhaps the most popular and well-known example of the bunch is Casio’s latest rugged smartwatch, the WSD-F10. This impressive smartwatch can be submerged up to 50 meters and it includes a wide array of sensors to track rigorous activities.

Pebble also used to produce a series of comparable smartwatches until it was purchased by FitBit. If you are not much interested in a Casio watch, the only other smartwatch manufacturer I would recommend for these purposes is Garmin.

With that in mind, smartwatches are not the only type of wearable tech that can withstand water adventures. Garmin’s Vivoactive, for instance, is a great fitness tracker that you can practically take with you anywhere.

Laptops, as well as smartphones and tablets, are notoriously fragile devices. Though there is little chance a superyacht owner or guest will have the need for a rugged laptop, tough tablets and phones can certainly come in handy.

One of the companies which has entered the rugged tablet market with strong investments in Panasonic. In fact, its FZ-Y1 tablet is the world’s first 20-inch tablet with a 4K screen and it is also extremely durable. The company also makes a series of “Toughbook” fully-rugged laptops.

Rugged phones are usually made for children but some choices do exist. One you might want to consider is the CAT S60, the world’s first smartphone with thermal imaging capabilities and a camera that performs very well underwater.

Those devices, combined with something like Dark Energy’s Poseidon charging cable and portable charger products, are fantastic for excursions, diving, and even the occasional party, in the pool or otherwise.

Cameras for every situation

While the aforementioned rugged devices can definitely snap a picture or two, many might prefer a more dedicated solution for their photography. Olympus, the popular camera equipment manufacturer, makes a series of “Tough”-branded cameras which are not only waterproof to impressive depths but can also withstand drops and other dangerous situations.

Panasonic, Nikon, and Fujifilm all make rugged cameras too, designed specifically for the outdoors. Nikon’s 1 AW1 is a particularly great choice for photographers as the world’s first waterproof digital camera with interchangeable lenses.

Hard drives are an item that rugged technology manufacturers have focused on for years. The reason for that is that standard hard drives are incredibly fragile as a single drop can render them practically useless, something that can be terrible in a superyacht.

LaCie is one of the best examples of this as their series of rugged HDDs have been thoroughly put to the test and survived to spread the tale. For something speedier, SanDisk’s Extreme 500 is a decent solution though you will have to be more careful with it.

DDs and SSDs which can withstand a lot of pressure. Though these are not waterproof, they will actually float in the water for a short period of time so you won’t have to worry about taking them near water.