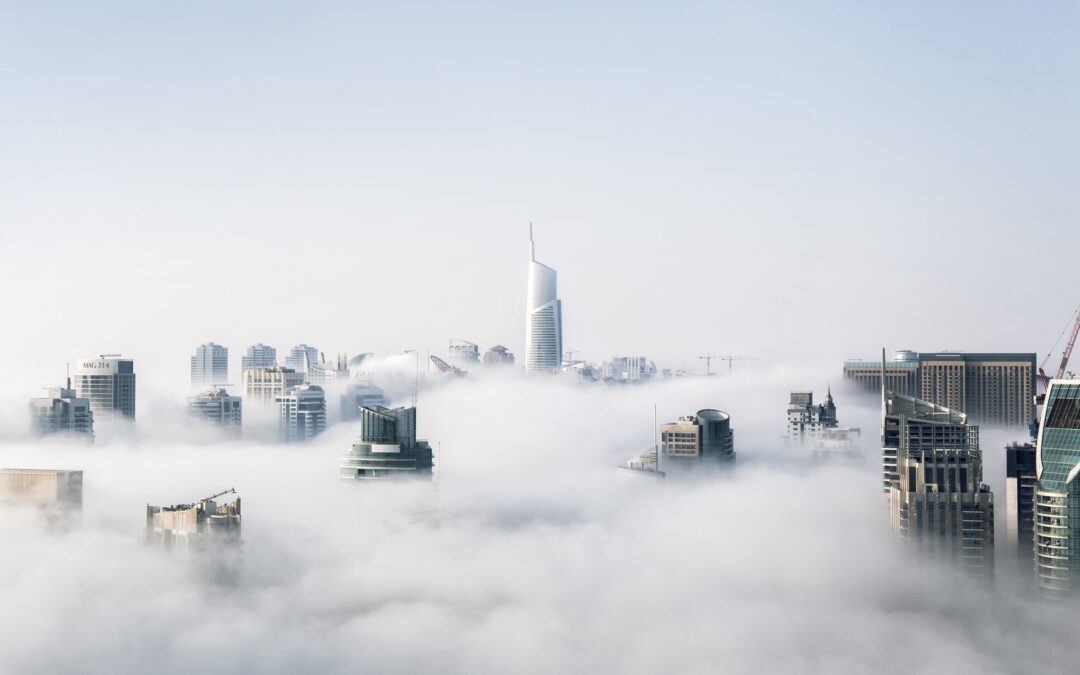 Superyachts are undoubtedly the greatest way to travel the sea as the luxury vessels afford owners and guests with every amenity in a safe, secure, and personalised setting with crew catering to their every need.

However, just because a superyacht owner might love the sea does not mean they should always travel on it. Superyachts with helipads are not rare sights, after all, and innovations aviation technology are very intriguing indeed.

The best helicopters money can buy

Superyachts, particularly those at the largest end of the spectrum, have hosted some of the world’s best helicopters on board. Some superyachts merely have a helipad that can accommodate a helicopter when they wish to make a quick trip to land.

Even so, many superyacht owners will opt in for the most luxurious helicopters, particularly if they are close to home. For instance, the VVIP configurations of the Sikorsky S-92 or the AW101. Another much more recent example is the H175 by Airbus with a luxurious interior, dimmable windows, mood lighting, TV screens, Wi-Fi, and a soundproofed cabin.

Helicopters may be a traditional form of flying but they are also the most reliable. VIP configurations make them very appealing and they can be used for any kind of trip, including simple entertainment.

With that said, however, superyacht owners who are also aviation enthusiasts might want to take a look at some of the more innovative and imaginative flying vehicles out there.

While there have been many prototypes of roadable aircraft and flying cars over the year, there has never been a better time to purchase one, with quite a few road-legal models available to purchase today.

Pavel Brezina, Czech engineer and owner of Nirvana Systems, has built a GyroDrive—a mini helicopter you can drive. Available to buy and use immediately, Brezina says his vehicle is the first in the world authorised to operate both on roads and in the air.

With a maximum driving speed of just 40 kph and a two-passenger limit, it may not impress guests whilst on the ground. However, it reaches a top speed of 180 kph in the air and has a flying range is 600 kilometres. After landing, the pilot must only fix the main rotor blades along the axis of the GyroDrive and pull out a built-in licence plate to transform it into a road vehicle. Prices start at €57,000 but go up to over €150,000 depending on spec.

Another in the pipelines is the Liberty series by Dutch engineers PAL-V. The Liberty Sport and Liberty Pioneer are expected to arrive in 2018. According to PAL-V, it takes 10 minutes to turn the vehicle from a car to a helicopter and vice versa.

The PAL-V can only be operated by a certified pilot and it is not going to win at either the driving or flying category on its own. However, it is certainly a very entertaining vehicle, particularly for small distances and in cases where time is of the essence.

A similar example is the Terrafugia Transition. The Transition looks and operates exactly like any other light aircraft but it can also transform into a road-legal car in a single minute. The company expects the vehicle to be available soon and prospective buyers can reserve theirs today.

In Slovakia, AeroMobil is also developing a flying car expected to hit the market in 2020. Its winged car uses a turbo propeller to get off the ground. It is expected to reach an impressive top ground speed of 160 kph and up to 360 kph in the air, with a flying and driving range of some 700 kilometres. At the pricier end of the spectrum, it is estimated to retail at €1.2 to €1.5 million per unit.

Lastly, German company Lilium is currently developing an electric flying car which can also take off vertically just like a helicopter, a contrast to most other vehicles listed which operate more like traditional planes. With such an international offering, European superyacht owners should be able to find a roadable aircraft to suit them wherever they sail.

Anyone who watched Back to the Future as a child probably wanted to get one of those hoverboards for themselves. While the hoverboard is mostly thought of as a fictional device, a company named Omni is currently building the first commercial hoverboard.

Currently, Omni’s hoverboard had previously managed to set a Guinness World Record by flying a total of 275.9m. The company continues to develop its board, however, so you might be able to purchase one and fly around a superyacht in the near future.

Another device that might be of particular interest to superyacht owners and guests is the flyboard. The device has proven wildly popular among sports enthusiasts and has even made its way to various tourist resorts.

More than that, however, it is an easy sport to learn and a very entertaining one. For a superyacht owner, it can provide the perfect opportunity for some extreme sports as it can be launched anywhere at sea, provided that safety precautions are taken.

Franky Zapata, who developed the flyboard via his company, Zapata Racing, has also made a hoverboard which holds the current Guinness World Record for a 2,252.4m flight. Like the Omni  hoverboard, the Flyboard Air is not currently available for purchase but it’s definitely something to look out for.

Though many companies are now focused on land vehicles, such as autonomous cars, there are many others who are instead shifting towards air-based solutions.

While hoverboards and similar devices are still very much in their early stages of development, aviation enthusiasts should keep an eye out for them because it is very likely we will see commercial models in the next couple of years.