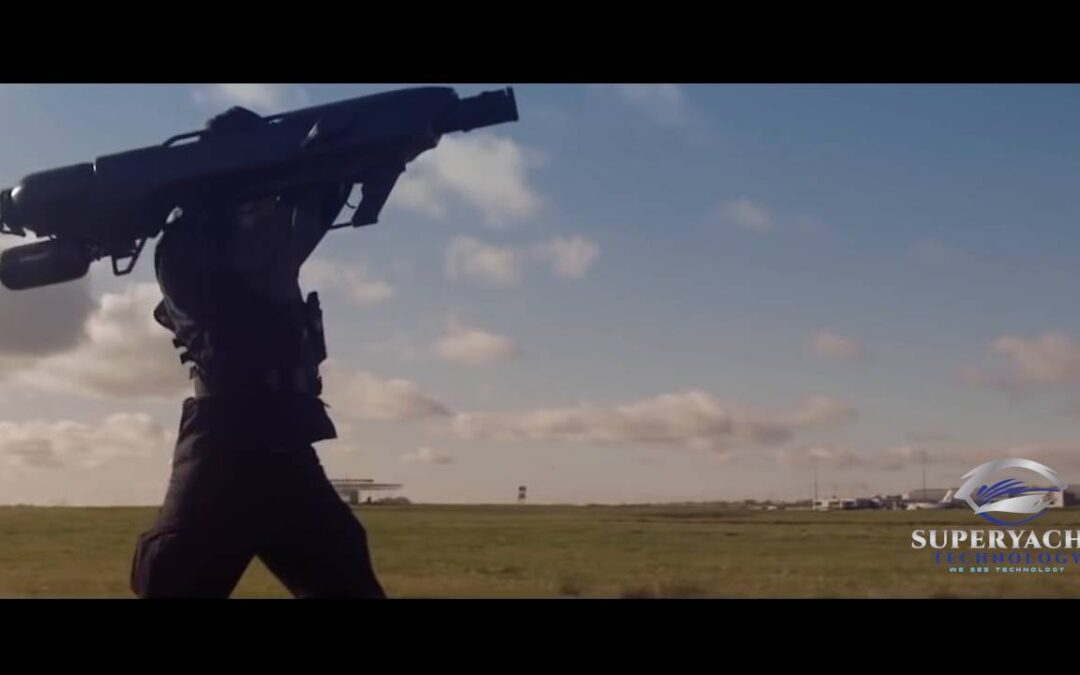 We look at three uses of anti-drone technology

It is cheap and easy to fly drones, the popularity and the number of incidents where the safety and security of individuals and facilities have risen. Drones have infiltrated the security of heads of state, delivered contraband into prisons and photographed private film sets and celebrity’s property.

The Dronegun is a weapon with the ability to ground drones or unmanned aircrafts from up to 2km away. The way the Dronegun works, is it fires radio waves into the distance to confuse the aircraft control channels, it blasts the drone with electromagnetic noise (the same frequencies as video transmission and control communications). The Dronegun block the GPS and forces the drone to land on the spot.

A simple but effective idea of launching a net and para-shoot to physically capture a drone and control its descent to the ground. The system is a combination of a compressed gas powered smart launcher and a programmable projectile.

The system is a man-portable handheld launcher that is highly mobile and a very cost effective way of dealing with the drone threat.

The Dutch police released a video of trained eagles to snatched drone out of the sky. The Netherlands have become the first country to use birds to take down drones, a less technological approach for disabling unwanted drones.