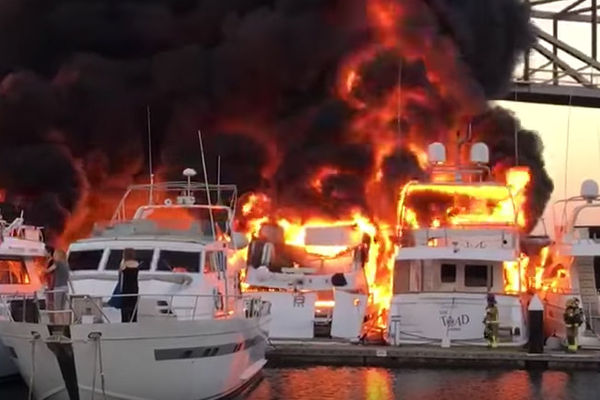 The Isle of Man SuperYacht Forum will host a special presentation and panel discussion on some of the hottest and most current topics in the superyacht industry next month.

In addition to updating the audience on the latest developments in the Forum’s activities and services, the event will feature a preview presentation on the new Red Ensign Code, an amalgamation of the existing Large Yacht Code and the Passenger Yacht Code, which is due to be officially launched at the Monaco Yacht Show; and the Isle of Man Ship Registry will also present its new “Pleasure Yacht Plus” service.

However, the real “hot topics” will be deliberated during an in-depth panel discussion on what happens when a superyacht has a crisis to resolve.

The event Chairman and Moderator will be Martin Redmayne, Editor-in-Chief of The Superyacht Group, who will lead the panel’s discussions on how to manage a superyacht in crisis, including: who is responsible; the chain of command; liaison with captains, owner’s representative, brokers, insurance and legal representatives; flag state; security; salvage and press issues. The debate will then be opened to the audience for Q&As.

Commenting on the forthcoming event, Chairman of the Forum, Andy Roy said: “The Isle of Man SuperYacht Forum has held several presentations and receptions over the years, in London and Monaco. This event is very different to those that we have hosted previously. We will be discussing several highly topical issues relevant to the industry today and we are looking forward to welcoming delegates to an event which will be both interesting and highly informative.”

The event is being held at the Mermaid Theatre, Blackfriars in London on 29 June 2017, from 3:00 pm and will be followed by a networking cocktail reception sponsored by the Shipowners’ Club.

Places, which are strictly limited, may be booked by emailing: pr@iomsf.im