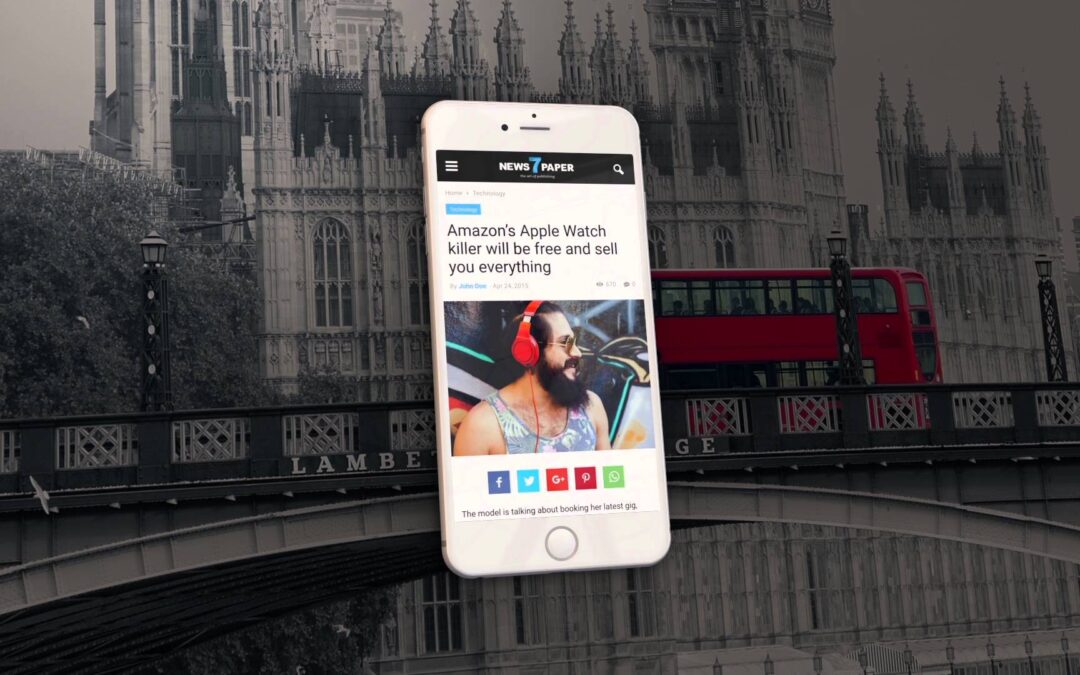 Exhaust systems are an often-under-appreciated area of marine technology, even though they are an integral part of any vessel, including a superyacht. Over the years, marine exhaust technology has evolved from looking at land-based applications towards far more specialised approaches.

Despite the integral function that exhaust systems play in marine vessels, such systems are often overlooked and few are familiar with their basic functions.

Wet exhaust systems, which is what the majority of personal vessels use, work by injecting cooling water (usually salt water) into the exhaust pipe in order to both cool the system and muffle the noise generated by the engine.

Taking advantage of water’s sound attenuating and heat-absorbing qualities was an obvious solution though some marine vessels do use dry exhaust systems.

Overwater marine exhausts were the most common ones a few decades ago. Such systems were designed by looking at similar land-based applications and determining that they could be sufficient enough for use on marine vessels.

Above-water exhaust systems are still in use today though they have also evolved quite a bit. For example, dedicated mufflers for marine exhausts have been designed by several companies such as Sounddown.

Exhaust silencers in overwater systems are absolutely necessary to ensure that the systems can be quiet and that the backpressure can be sufficiently low.

Underwater systems are also widely used and innovations in that industry continue to this day. Such systems have been used for decades, with various manufacturers focusing entirely on them instead of the traditional above-water exhausts.

For instance, Von’Widmann Designs are adamant about the advantages of underwater systems. One particular area in which such systems provide a more efficient approach is backpressure.

High backpressure can have quite a negative effect on engine performance and lifespan because of several factors such as increased pumping work and higher temperatures, which can damage many of the components over a period of time.

Underwater systems provide a lot more control over such effects. For instance, MarQuip has developed a system that provides complete backpressure control. Their system uses a scoop which is personalised for each exhaust pipe.

Adjusting the backpressure is as simple as adjusting the calculations or applying the scoop, something which can be accomplished in any dock or even on the go with the appropriate equipment on board.

An exhaust system is almost like its own ecosystem with several different components contributing for maximum efficiency. For example, a great exhaust pipe without a decent muffler will be incredibly noisy, something which can truly disturb a smooth sailing experience.

Even more importantly, the components for each system have to work in perfect harmony with each other otherwise there is a high risk of damaging the entire system and the engine.

In superyachts, each of those systems is designed specifically for each vessel. Equipping such a system with stock, factory components would be huge mistake because each system has to be perfectly adjusted.

For those reasons, custom units are of the utmost importance in superyachts. Innovations in this industry are certainly welcome but only if they can prove to be more efficient than traditional systems.

After all, no one wants an engine that does not work or an exhaust pipe that endangers the entire system, especially when they are miles away from the nearest coast.