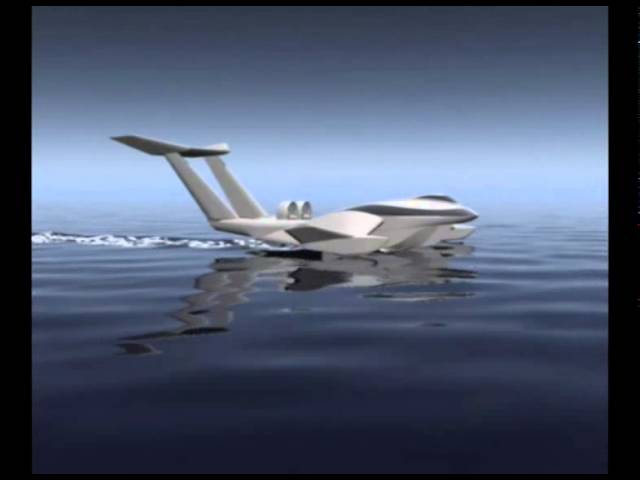 Flyship, the German company realizing near-weightless hovering directly over land or water on a large scale, is now about to take orders and start series production for a superyacht tender with a difference. This is after its successful proof and concept, building and testing of a large number of Prototypes.

The company claims that the unmatched advantage of its technology is the ability to fly close to the ground whilst being classified as a ship. Based on the guidelines of the IMO (International Maritime Organization), and the MSC, (Maritime Safety Committee), the Flyship is regarded as a ship and operates between 120 km and 800 km distance, able to transport up to 100 passengers at speeds exceeding 250 km/hour over water from shore to shore.

This means that building and operating Flyship’s tenders comes at the typical cost of a fast ship, whilst travel times are reduced to that of an average twin engine aircraft or helicopter, and comfort and spaciousness is greatly improved. Indeed, Flyship claims that its product moves ten times faster than the average vessel of its size but uses half the fuel.

The company’s FS-100 has all-over measurements of L38xW40.5xH10m. It provides a 14×8 m full standing height cabin space with an unobstructed cabin sole. Seats of any design can be fitted in order to create an ultra- luxurious accommodation for Executive, VIP and Business Class. XXL size fully electrical reclining seats, comfortable sofas and tables, majlis, bathroom and galley designed according to the highest superyacht yacht standards are some possible options. It should be noted that achieving the 100-passenger maximum is less likely with the VIP cabin layout, with only the FS-100 standard cabin layout allowing for 100 seats. However, the vessels are highly customisable to meet client requests.

Check out Flyship’s video above, which explains the science behind the technology of its newly available tender.