The smallest but biggest of the Seakeeper technology 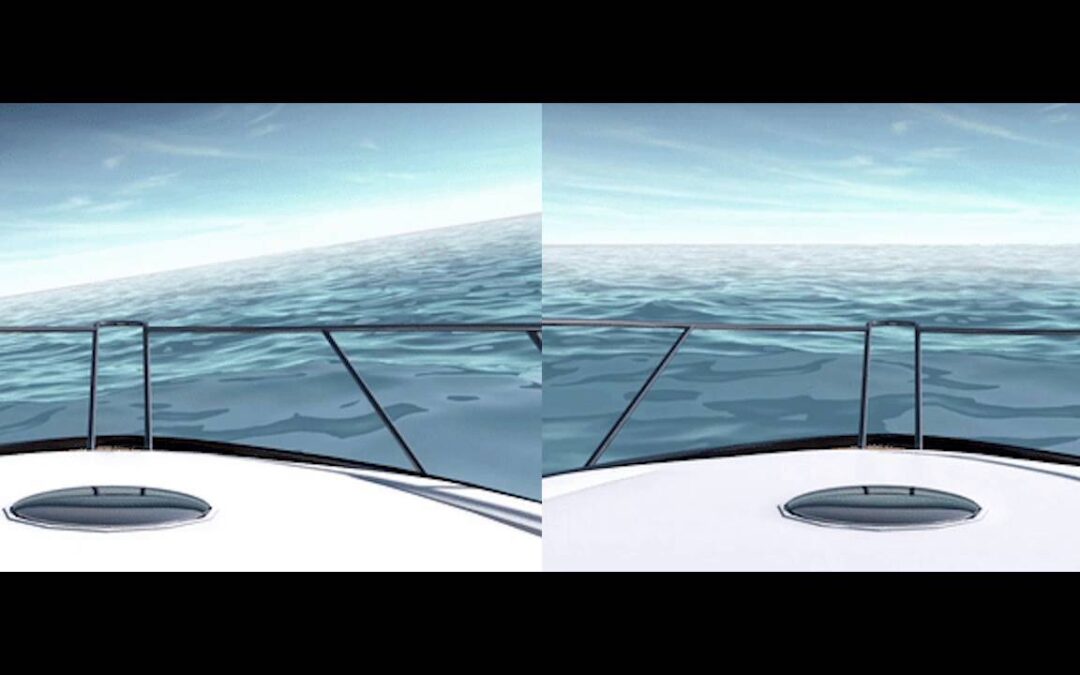 An interesting feature added to mobile phones is also a feature that we need for superyachts. As we have all experienced, whether it’s yourself or even your guests, we tend to get a little sea-sick, especially when the seas are rough.

Almost all vessels have a form of old technique as a new piece of technology, the gyroscopic stabilising mechanisms. Gyroscopes was actually invented in the 1850’s by Leon Foucault, he had the idea that he could show the Earth’s rotation. Foucault designed a pendulum that can move in any direction.

A gyroscope consists of a rotor that rotates around an axis. The rotor is mounted between two gimbals that pivot around their axes. The pressure exerts on the gimbals, the rotor is unaffected and it became very using to measure a compass heading and pitch or yaw angles.

As well as being useful for superyachts and other vessels. Gyroscopes are widely used, you’ll find them in Hubble Space Telescope, race cars, airplane and finally mobile phones by detecting the orientation of phone.

Gyroscope built in superyachts is spun by the natural rocking of the water producing pressure known as ‘torc’.

In Spring 2017, Seakeeper is introducing ‘Seakeeper 3’. The technology is designed for the smaller yachts and vessels. The idea is that the Seakeeper 3 is small and light-weigh. It can eliminate up to 95% of the boat roll as well as a flexible and efficient piece of technology.

You can subscribe at the bottom of our home page here or if you have any technology news to share send us an email!