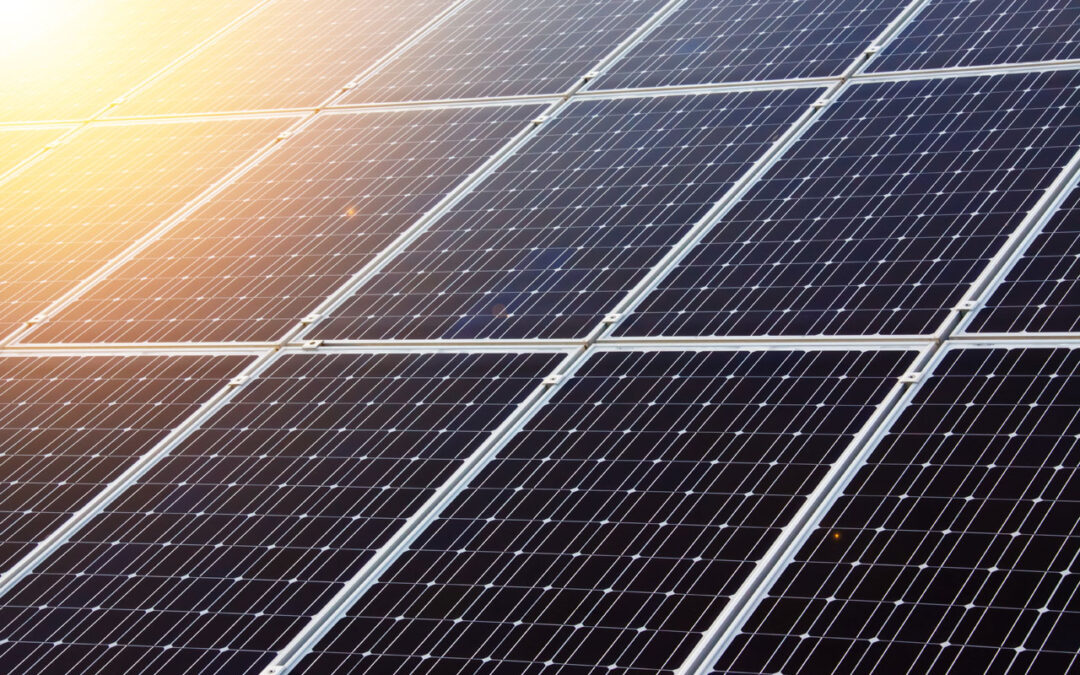 In previous decades, luxury was often associated with excess. In the industry of power, however, this trend has changed in recent years. Many of those at the top of several industries, such as technology and transportation, have made considerable efforts to introduce renewable energy into the mainstream markets.

For superyachts, a foray into renewable sources of energy like solar can completely turn the tide. Right now, fuel consumption costs may have decreased somewhat but with an average of 500L per hour, the environmental cost remains high.

Superyachts of the sun

Since the early 2010s, there has been an increased interest in building superyachts that use at least some combination of renewable and more traditional forms of energy. The question is, can a massive vessel of the superyacht category rely mostly on solar energy?

For UK-based Duffy London, the answer seems to have arrived in the form of Solaris. Stated for completion in 2020, the Solaris is a luxury superyacht which features an array of solar panels along with cutting-edge battery storage technology.

This combination of technologies is essential for the solar-powered superyachts of the future. The Solaris, for example, will aim to take advantage of any rest periods by juicing up the on-board batteries and allowing the vessel to travel at speeds up to 45 knots and cruising speeds of 28 knots.

Similarly, the respected Dutch shipyard Oceanco has been testing a 106-meter superyacht which will also utilise solar power and an array of batteries. Importantly, Oceanco’s concept represents an extremely elegant design, complemented by a new bow technology which aims to minimise the vessel’s impact on the water.

The Solarwave series, by Ned Ship and Solarwave, has already been tested on the high seas. Though it has some limitations in regards to speed, its serial-hybrid-propulsion systems allow it to cruise for hours on solar energy alone, a considerable feat though these are admittedly smaller vessels.

Back in 2009, Solar Sailor Holdings even went a step further with the Soliloquy concept. The proposed 58-meter superyacht would utilise eco-friendly materials along with all the major forms of renewable energy including solar and wind power.

The idea of an environmentally friendly superyacht is fantastic on paper but does not always work in practice. For instance, a superyacht may be chartered to travel in locations where solar energy is not a practical solution.

Moreover, there are very few superyacht concepts that rely on solar energy while retaining the sense of luxury and style that these vessels are known for. Very few companies have managed to marry these two concepts. Despite the fact that many existing and potential superyacht owners have expressed an interest in zero-emissions travel, vessels still have to meet high quality standards.

More than that, a zero-emissions superyacht is practically unachievable at the moment. Instead of adopting a defeatist attitude, however, it is vital to consider alternative options. Many of the aforementioned superyachts, for instance, use hybrid engines. The combination of solar and diesel power may not be ideal but it is a solution that bridges both worlds as technology advances further.

As anyone with the slightest interest in the tech industry can tell you, solar power is currently undergoing transformative changes on land. Though the governments of the world are still trying to get a handle on how to manage and tax solar power efficiently, major tech companies are heavily invested into making renewable energy an efficient and affordable alternative.

Last year, Elon Musk’s Tesla announced their plans for solar-tiled roofs which are elegantly designed and sometimes even cheaper than their traditional counterparts. The idea was that people would find it easier to invest in a roof that is both functional and beautiful. Combined with their wall-mounted battery systems, Tesla want people to invest intosolar energy for a more sustainable future.

Apple and Google are also heavily invested into solar energy though in entirely different areas. Apple, for example, has a huge solar farm. Google is instead working on several solar-powered drone prototypes which will be used for weather measurements and portable Internet installations.

Such movements in technology could be adopted by shipyards for the superyachts of the future. Disruption in the superyacht industry happens extremely often. Innovative concepts should not stop at the design but move forward to the technological parts as well, particularly in the interest of technologies such as solar power.

Though a zero-emissions superyacht may not arrive in the very near future, vessels powered mostly by solar and other renewable forms of energy are already here. Bringing concepts into reality is challenging but far from impossible.

In the future, alternative forms of energy should also be considered. For example, wave power could be used to propel some of the less power-hungry systems of superyachts. With the obvious rise in interest concerning eco-friendly initiatives in superyachts, it is likely that we will see such concepts brought to life in the next few years.