Edoardo from Skytech responds to IPTV for Superyachts on the move 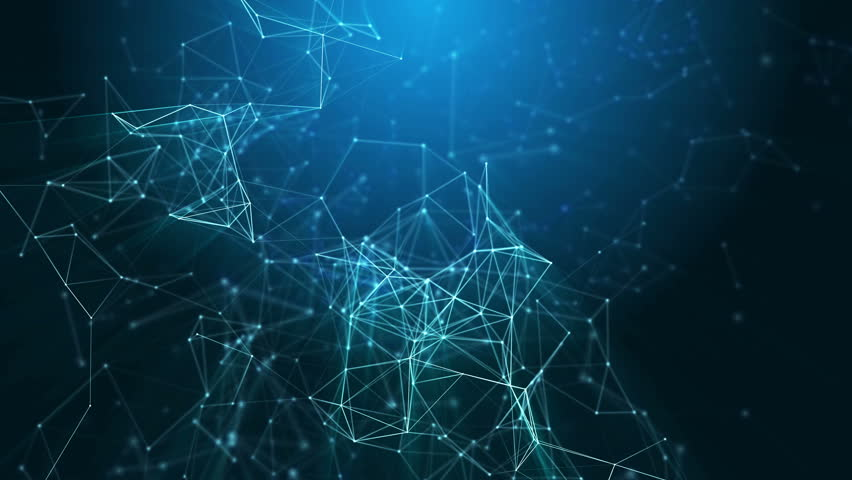 Edoardo Zarghetta, the director of Skytech gave his response to IPTV for Superyachts on the move in our March edition of Superyacht Technology Digital Magazine.

“The simplest application of IPTV for yachts is an IPTV-direct to home architecture, in which hybrid DVB-broadband set-top boxes in subscriber homes integrate satellite and IP reception to stream onboard the channels received at home.

My first experience of this was a client back in 2008, who absolutely wanted Gulf state TV channels in Sardinia. It was hard, we had to lease a whole 2 Mbps channel, costing around thirty thousand dollars a month and yet, we couldn’t get rid of the occasional freezing or buffering.

Since then, increasing client expectations have been met by a new generation of High Throughput Satellites (HTS), capable of something called Multi-Spot Beam technology. It means that they can now push more megabits and be more efficient, delivering more than 6 Gbps at five times cheaper that the 2008 price, which makes VSAT an adequate technology for implementing IPTV.

But not all VSAT networks are born equal, only the new HTS (Thor-7, Global Xpress and EpicNG) do so in either Ku/Ka-band band, with some differences between the two: Ku requires larger dishes but offers wider coverage areas, while Ka delivers increased throughput and thus more cost-effective Mbit/s with smaller domes. IPTV also requires a flat-fee, unlimited usage subscription (so no KVH or Inmarsat Xpress).

The conclusion is, if I had to deploy an IPTV via satellite system for the coming season I would direct the client to a Telenor Thor-7 Ka-band service, a powerful satellite launched in late 2015, with few subscriber, cost-effective subscriptions and an increased throughput.”