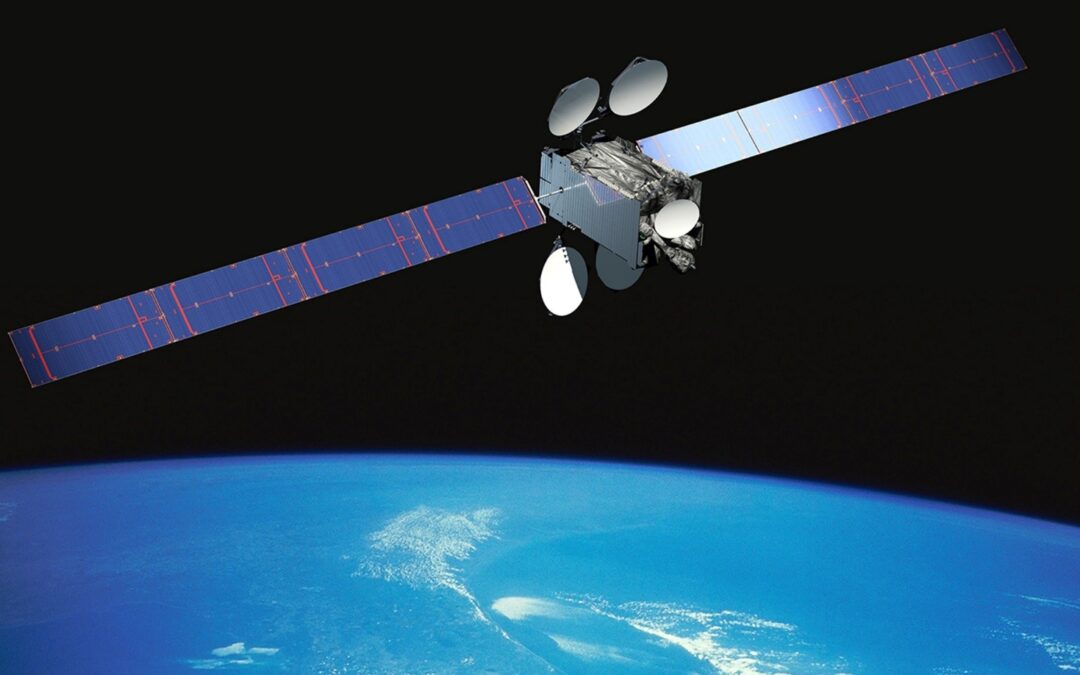 Getting good coverage on the high seas is not as impossible as it once was but the field is still growing. Intelsat has just launched a new satellite into service, the eponymous Intelsat 33a.

The satellite will be operating from 60 degrees east, providing additional coverage via its EpicNG network to Europe, Africa, Asia Pacific, and specifically the Middle East, Mediterranean, and Indian Ocean regions.

Intelsat 29e currently covers the Caribbean, the Americas, the North Atlantic, and the Eastern United States. With three more satellites primed to launch in 2017, EpicNG users will have coverage in most hot spots worldwide.