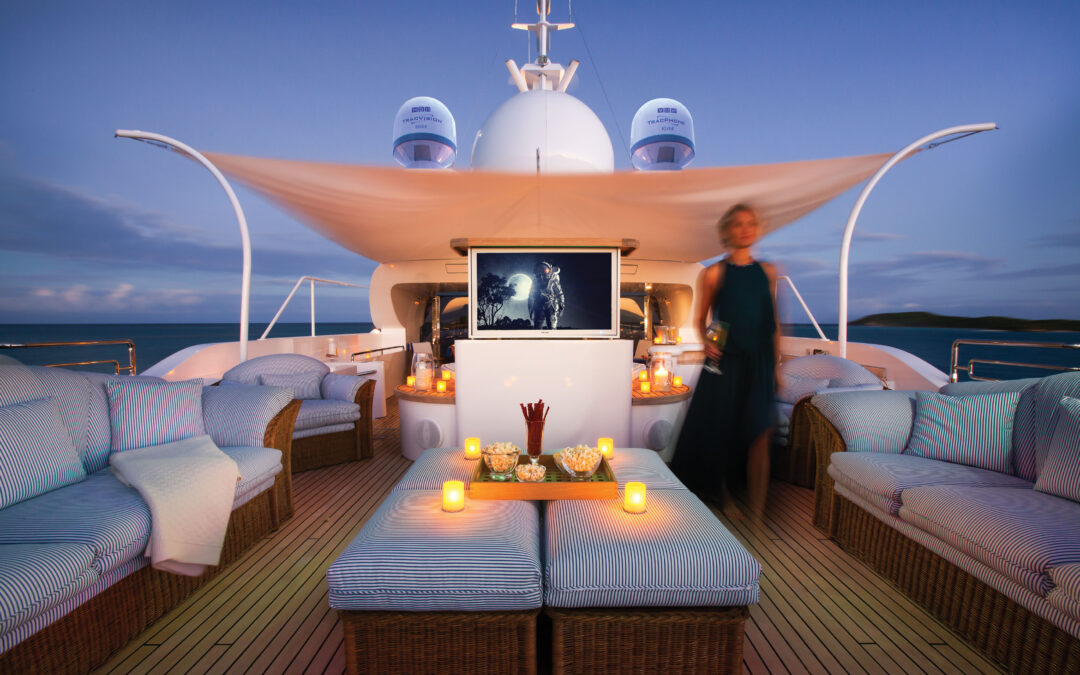 KVH has launched a new connectivity solution in what the company is calling a quantum leap in maritime satellite communications. The?new TracPhone V7-HTS is a mini-VSAT Broadband system which provides fast streaming speeds and unlimited data in one single package.

Features include fast data rates, with downloads as fast as 10 Mbps and uploads as fast as 3 Mbps (triple the download speed and six times the upload speed of KVH’s 60 cm antennas on the original mini-VSAT Broadband service), and an unlimited-use data channel.This is available through the inclusion of KVH‘s exclusive dual channel configuration, with hybrid airtime plans that deliver a free unlimited-use data channel running at the same time as the user’s ultra-fast channel.

Look out for our METS interview with KVH’s Superyacht Sales Manager Darryl Matfin, where we will discuss this in more detail… all in our METS summary edition!