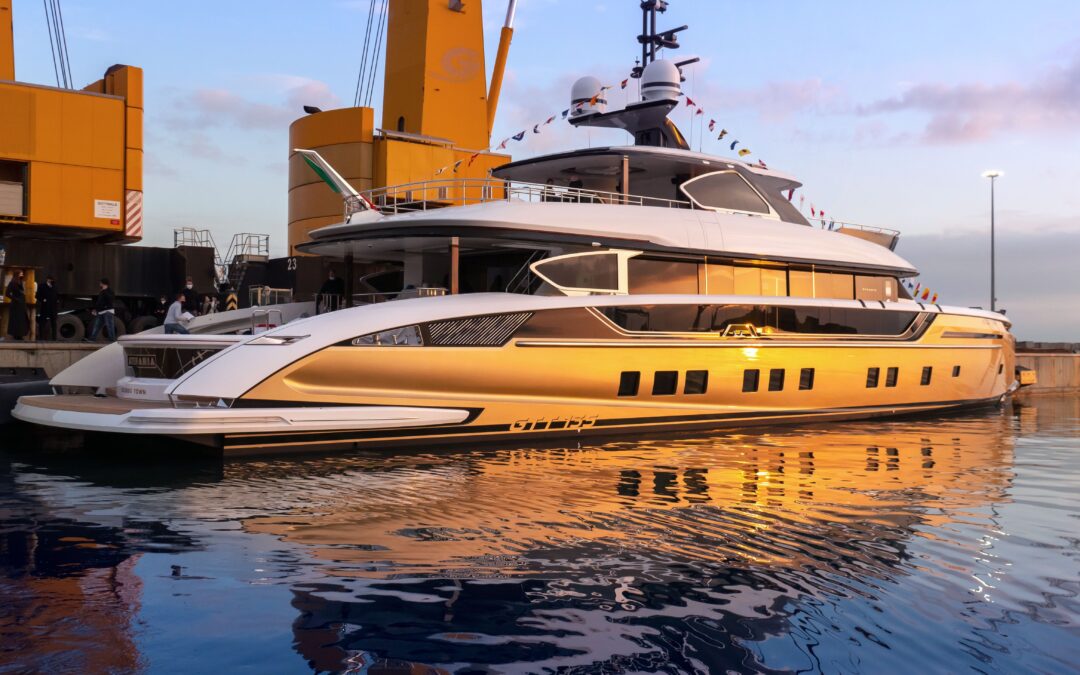 Marine satcomms, IT and communications provider Voyager IP has announced a marine business partnership with Ekahau, the global leader in wireless network solutions.

Voyager IP specialises in satellite communications and IT solutions for marine-based business.  Wi-Fi is at the frontline of the onboard experience but a fast, reliable wireless network across a vessel is a complex challenge. Poor Wi-Fi can be caused by several issues that include ‘dead zones’, signal interference, signal to noise ratio and channel utilisation. 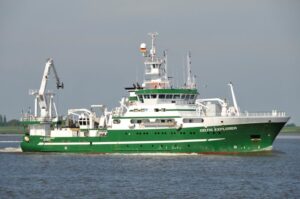 The Ekahau brand is trusted by some of the world’s biggest brand names like Google, Microsoft, Netflix, Cisco and Dell, to keep their wireless networks performing as they should.

Up until now, locating and fixing the problems of poor Wi-Fi onboard ship could be notoriously tricky, according to Mark Elliott, managing director of Voyager IP.   “There’s a world of difference between a good internet connection and good Wi-Fi.  Wi-Fi is like electricity onboard ship, in that if it’s not working to the best of its ability, it makes little difference who or what else is. Not only can poor Wi-Fi cause frustrating downtime and outages, but it also has a negative impact on the performance and reputation of a vessel that’s available for hire or charters.”

Using Ekahau’s professional grade Wi-fi diagnostic software and tools, Voyager IP can quickly identify the root cause of the problem and suggest the fix, with minimal disruption to the ship’s day to day activities.  “In the majority of cases, once the problem is identified, the solution to fixing a wireless network issue can be frequently cost-effective and easy to implement,” Elliott continued.

Several clients have already benefited from the Ekahau service with Voyager IP. It was employed at the planning stage for the 41-metre Dynamiq GTT 135 Stefania to identify the optimal position and configuration for the yacht’s Wi-Fi access points.  For the Celtic Explorer owned by the Marine Institute of Ireland, Voyager IP surveyed and mapped the existing network and the results were used to maximise its performance.

Commenting on the new partnership, Steve Litzow, SVP Global Sales for Ekahau, said “We are thrilled that Voyager IP’s customers now have access to professional-grade tools to build and maintain high-performing Wi-Fi networks, a critical element of today’s marine business infrastructure. Ekahau’s tools will enable Voyager IP’s customers to plan, validate, analyse and troubleshoot their Wi-Fi networks faster and easier than ever before to keep business running smoothly.”