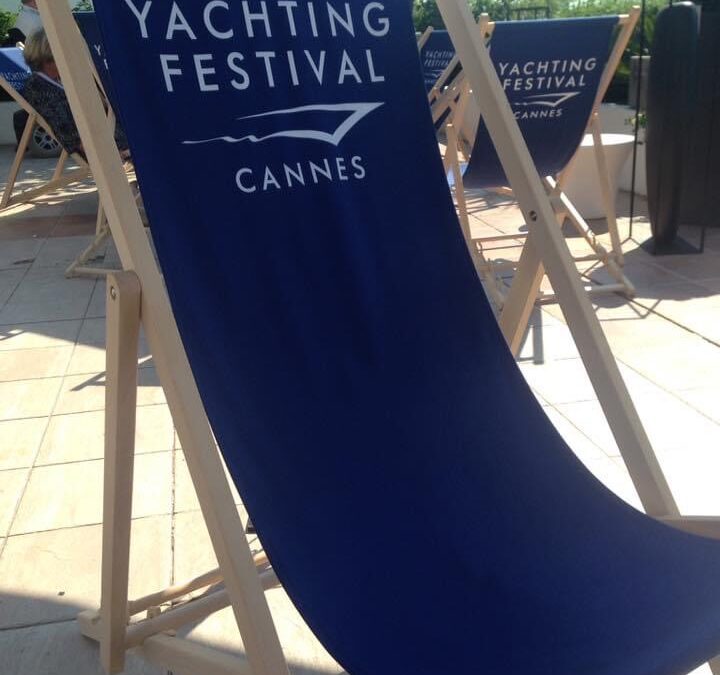 Despite a very rigorous sanitary plan with a series of additional health and safety measures, presented by the Yachting Festival and deemed “satisfactory” during a meeting held on 17 August at the sub-prefecture of Grasse in the presence of the prefectural authorities, the city of Cannes and the Regional Health Authority (ARS), the prefect of the Alpes-Maritimes, the only official empowered to rule ultimately, decided not to grant the dispensation that would have allowed the Cannes Yachting Festival to go ahead.

On 11 August 2020, the French government through the Prime Minister suddenly and unexpectedly decided to ban, because of worsening of the corona health situation, the holding of events of more than 5,000 people in France until October 30, 2020.

Sylvie Ernoult, Show Director declared: “this decision is a huge disappointment for the entire nautical industry, exhibitors, the City of Cannes and its professionals, the show’s service providers and the Reed team, who have worked together relentlessly for months to prepare the 2020 edition in the best possible conditions taking into account the context. I would also like to thank the City of Cannes, which has been very active alongside us in this final stretch. The implementation of the health protocol that we drew up, certified by APAVE and recognised as completely satisfactory by the prefecture’s services and the Regional Health Authority (ARS), would have made the 2020 Yachting Festival one of the safest events in terms of health in France. Also, it is with great surprise and incomprehension that we take note of the prefect’s decision ”.