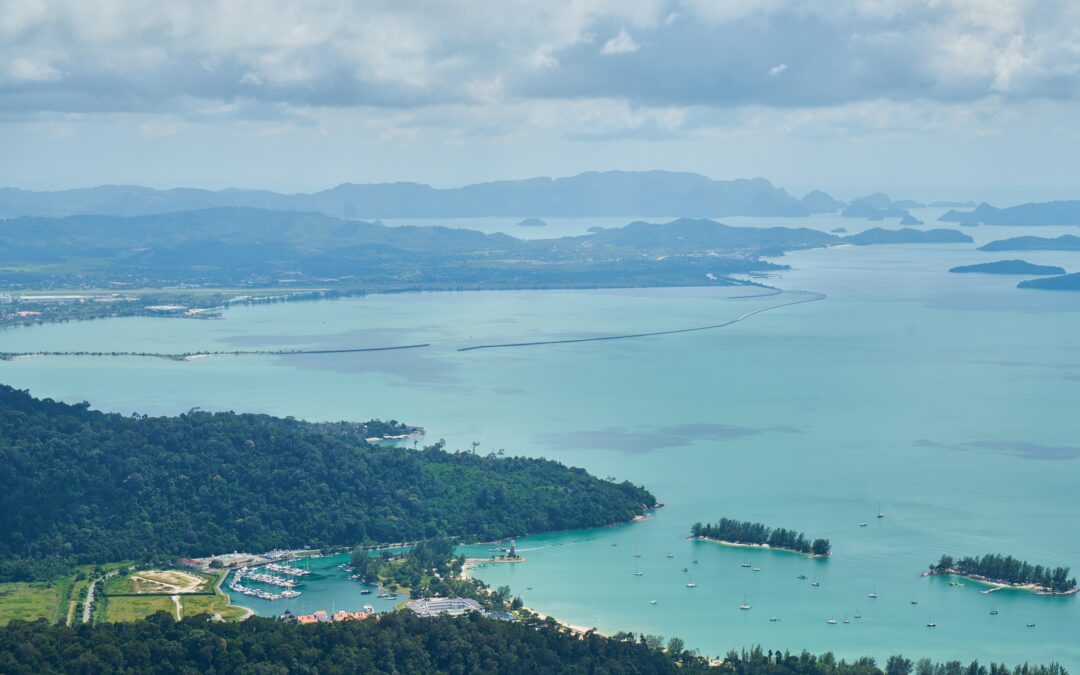 The Italian shipyard announced its upcoming line of hybrid and diesel-electric yachts at the Düsseldorf Boat Show on Tuesday.

Sanlorenzo‘s line of hybrid and diesel-electric yachts, named E Motion, is set for its first hybrid SL86 debut in May.

Tilli Antonelli, the founder of Wider Yachts, heads up Sanlorenzo’s new E Motion division. He explained how with this new line of engines, space normally devoted to large engine rooms can instead be used to expand the yacht’s luxury areas. “It can create 30 percent more saved space,” says Antonelli. “On the 62Steel, you gain almost a whole deck with the space savings.”

Other benefits include improved fuel efficiency and much lower noise and vibration levels. The hybrid system uses smaller diesel engines and battery-powered generators, while the electric-diesel propulsion uses electric motors fed by industrial batteries. Importantly, both can operate on zero emissions at night, meaning emission and vibration levels are nonexistent during this time.

The E Motion range will include both displacement hulls, built in steel and aluminum, and its faster planing yachts in fiberglass. The first two SL86 E Motions with hybrid propulsion systems will debut in May and in December. A 44Alloy E Motion, 500Exp E Emotion, and 62Steel E Motion will make their debuts in 2020, but the market will have to wait until 2021 for E Motion versions of its 50Alloy, 56Exp, and 58Steel.

The shipyard also announced its collaboration with an unnamed strategic partner to develop full electric jet tenders, and is reported to have entered into a cooperative agreement with Tesla for next-generation batteries.

These development are led by a wider movement in the automotive world towards hybrid and electric propulsion. Antonelli believes the trend is already spreading quickly within the superyacht industry, to the extent that in five years time the value of an ‘old-style’ superyacht may be much lower because of its conventional propulsion system.

Several superyacht builders have worked with hybrid systems in the past. However, Sanlorenzo aims to take this commitment to the next level with the E Motion series, with the company’s CEO Massimo Perotti describing electric propulsion as a “new era for yachting.”