The Absolute Best of CES

For those of you who don’t know, CES tech show is the self-proclaimed proving ground for innovators and breakthrough technologies. Labelled the show at which to witness next-generation innovations being introduced to the marketplace, we knew we had to cover it. So this January, Superyacht Technology News – in association with Smart Technology Advisers – took a trip to Las Vegas to report live. Here are some of our highlights.

Could this be the next onboard toy? The perfect solution for those who can’t have their real pets onboard, it is currently priced at $1,800. So what does it do? At CES, we watched it respond to a number of English-language directions, including hand-shaking and commands to sit. The robot eyes use OLED technology and there is a camera inside its nose, which can act as a webcam for your home when you’re away. It also contains a quad-core CPU, built-in LTE and WiFi.

Multiple touch-sensitive zones on Aibo’s back, front and head ensure the robot reacts to touch, and a Sony spokesman told us that the robot learns from who pets it the most and will act the friendliest to attention-givers. The robot should certainly help any animal lovers adapt to life on a yacht without their furry friends. 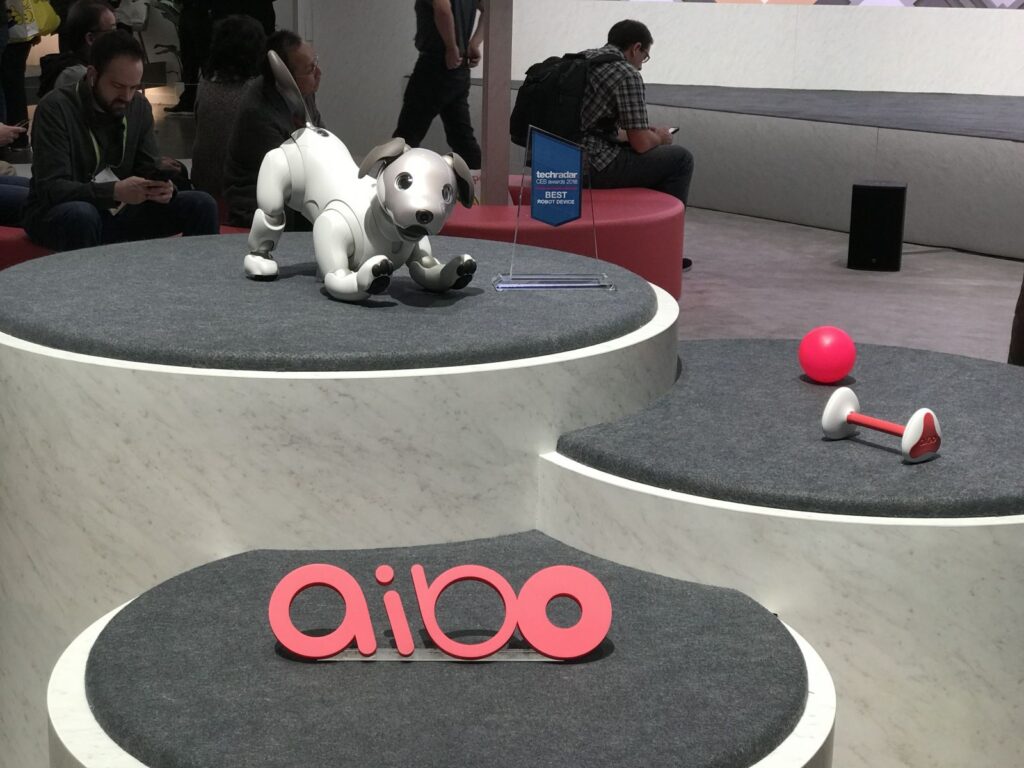 We took a long, hard look at ourselves in Kohler’s voice-controlled mirror, featuring the ever-popular Amazon Alexa. Ask it to read the news, adjust mirror lighting or stereo sound, control other paired gadgets on the yacht, or do pretty much anything else you can think of – you’ll be surprised by how much it can do. With a built-in dual microphone and sealed casing ensuring the technology is protected from water damage through splashes or condensation, the mirror can be used in any room onboard. Whilst some might see it as gimmicky, it is the perfect product for an AI-loving yacht owner who likes to spend a bit of time in front the mirror. 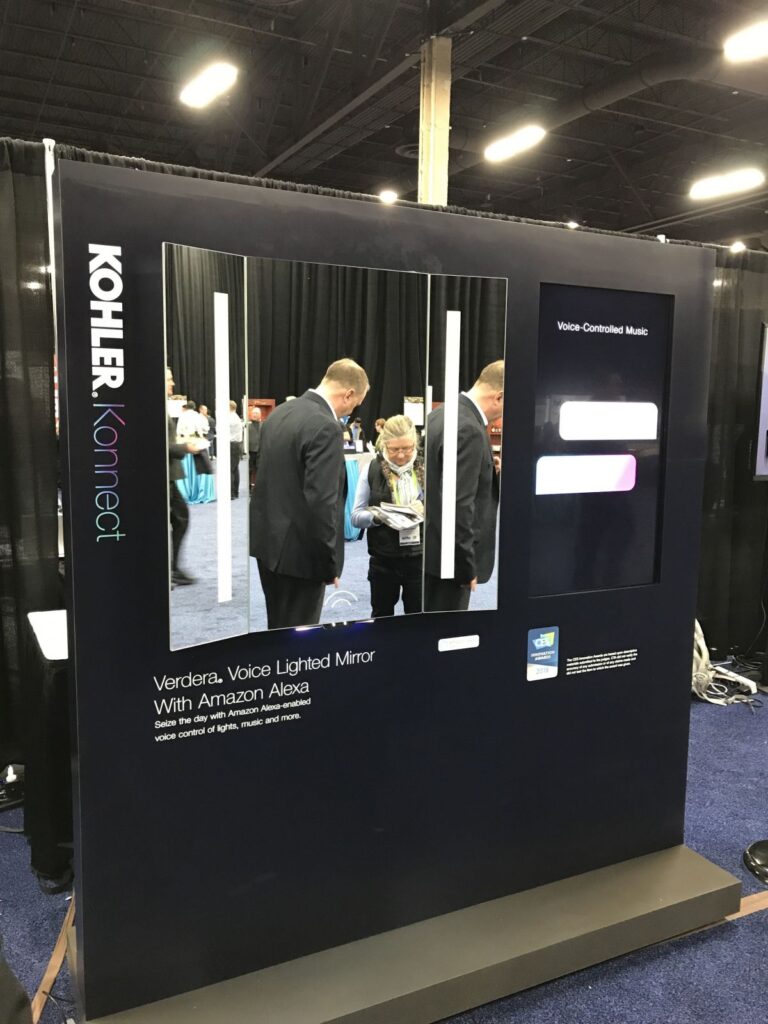 Smart camera and motion sensor producer Blink showcased their new smart video doorbell system. Handy for owners who like to spend a lot of time on the yacht, this system makes it seem like there’s someone home at your land-based properties wherever in the world you are sailing, enhancing security. Users can see and speak to anyone at their door with live video and two-way audio, as well as being notified of lurkers with instant-on motion-activated alerts sent to their smartphone. What’s more, Blink having been recently acquired by Amazon, an Alexa integration with the product is likely to follow soon. 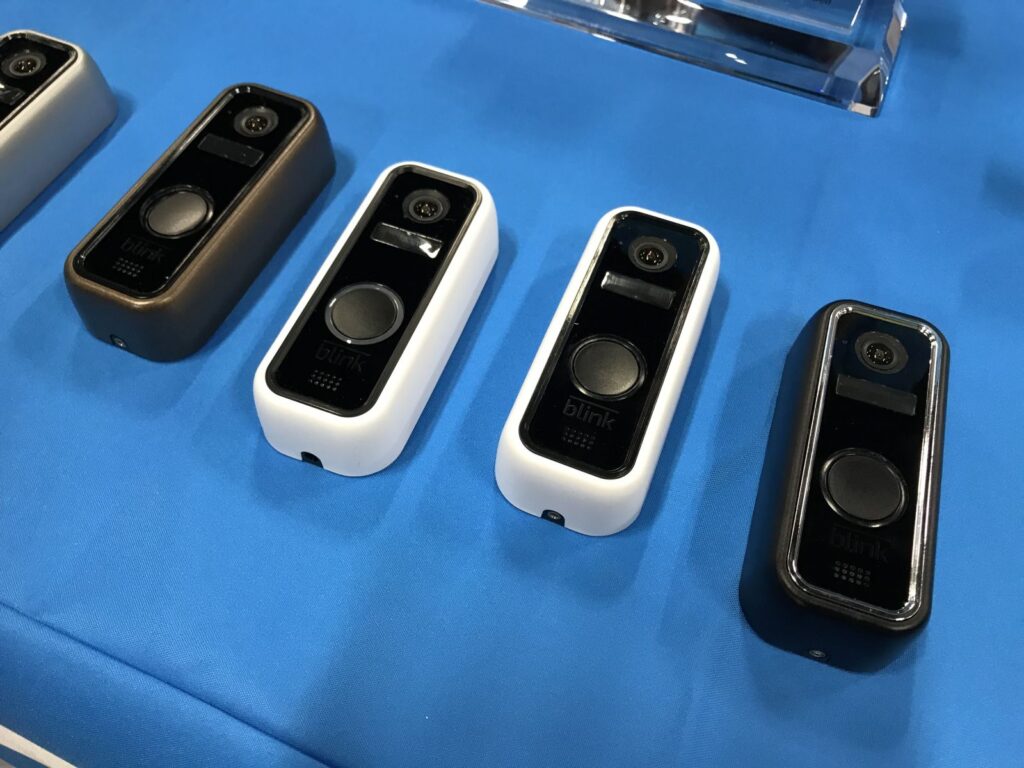 Superyacht Technology News visited the first of the projectors in LG’s new HU80K series to check out claims that it is half the size of competing 4K products, whilst being easier on the wallet and maintaining image quality. And we were not disappointed. This 4K UHD can create a 150-inch screen at 2,500 lumens, making it the company’s brightest projector. It also supports HDR content (HDR 10) for an enhanced cinematic experience on the yacht. However, interested parties should know that despite being LG’s brightest projector to date it is still not suitable for use out on the deck (unless conditions are pitch black). 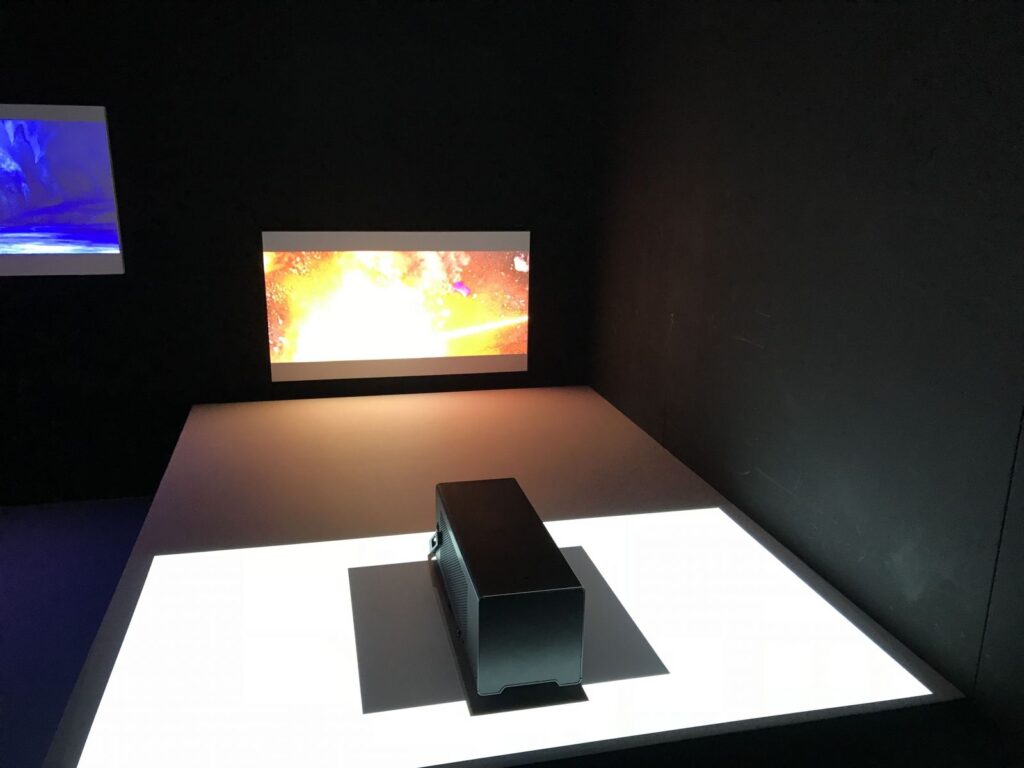 We attended the Samsung press conference, where a lot was revealed about the company’s future plans. With a heavy focus on developing its IoT credentials, it announced that its new app SmartThings would be released later this year, aiming to unify all IoT devices in one place. However, even interesting was the news that by 2020 all Samsung devices will not just be IoT but also intelligent (heavily reliant on Bixby voice assistant). This means that if your yacht features Samsung products, AI could be onboard before you know it.

The company also revealed a brand ‘new’ TV technology called Micro LED. This is self-emitting micro LED which claims to be an advancement on OLED, offering both deep blacks and bright highlights. This technology features in its new giant TV, titled ‘The Wall’ and on show at CES at 146 inches. What is most interesting about this TV, however, is that it can be customised to any size and shape that an owner may desire. The display is composed of many smaller modules that can be arranged to suit any space – ideal for yachts, where space is always at a premium. 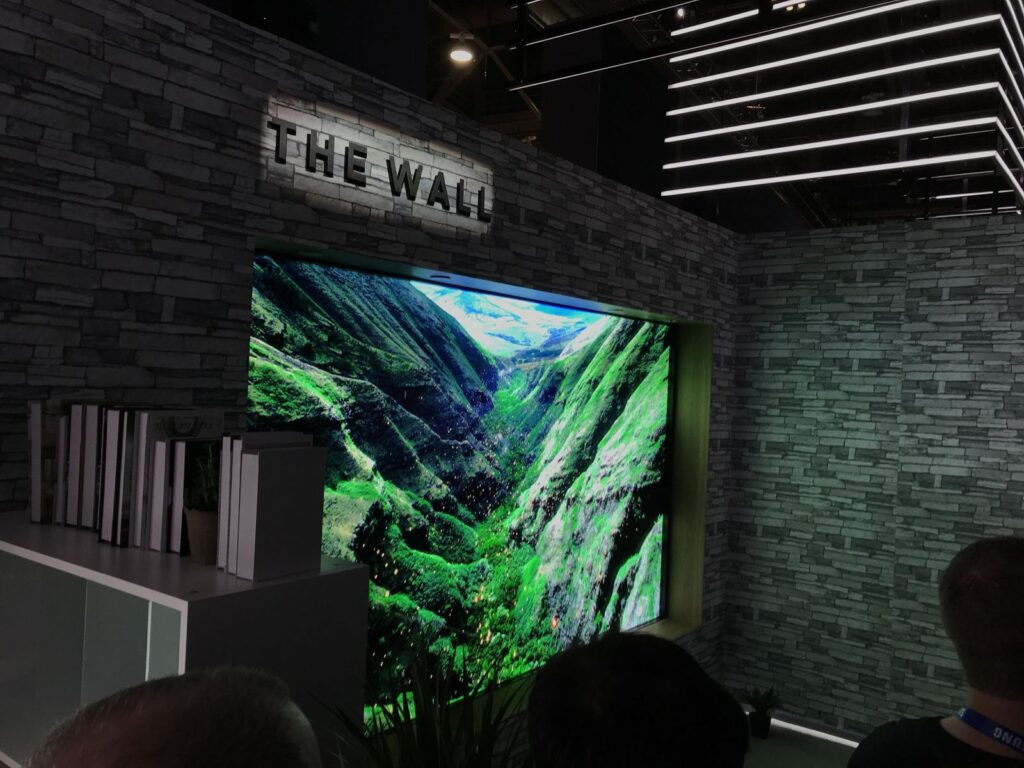 Fresh from the R&D department of a company who used to make camera parts for Samsung, we witnessed Removu’s new gyro-stabilised 4K video/photo camera live in action at CES. Retailing at $449.90, the product is currently only available for pre-order. But it is equipped with what Removu claims is the best 3-axis gimbal technology out there, meaning clear images and super stable footage even when recording on rough seas. Other features include its 1.5? LCD screen, which allows the user to monitor their filming, and its powerful interchangeable smart battery providing 4 hours of continuous filming on a single charge. There are so many magical moments on a yacht to be captured – why should the owner and their guests settle for blurry footage (or no footage at all!)? 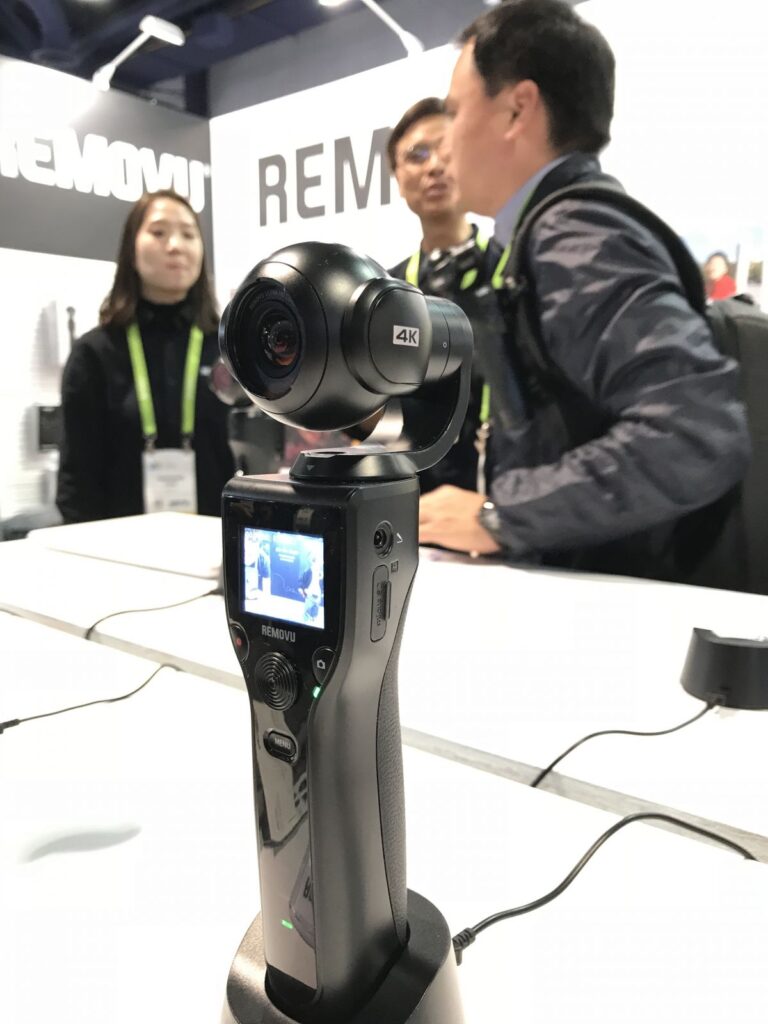