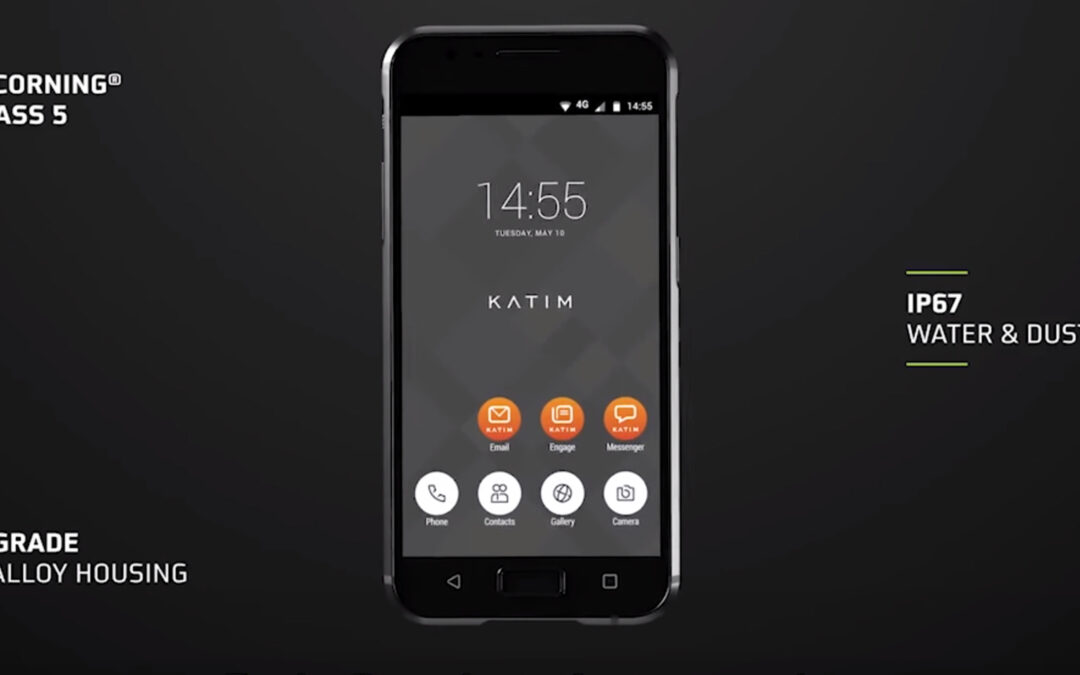 Developed for the world’s most wealthy and important figures, a new smartphone has been developed by cybersecurity experts Dark Matter that promises to be ‘unhackable’. If true it could take a great weight off of superyacht owners’ shoulders, who are often holding very sensitive information on their personal devices which hackers can exploit, not to mention the ETOs who are responsible for protecting this data onboard!

What’s the technology behind it?

The phone, named Katim, protects its user’s microphone and camera via a ‘shield mode’, in which both mic and camera can be disconnected from the battery with the push of a physical button. No power means no way to hack into them, greatly enhancing privacy.

Dark Matter has also designed it to have multiple layers of cyber-defence, ensuring ultimate security by independently building each part of the phone (including its own apps and app store!)

Every call is encrypted, and images are automatically deleted after a set time. The device also carries out a software check every time it starts, and if anything seems suspicious it wipes it instantly.

Whilst some of these features may create more inconvenience than they are worth for the standard user, and though the $10,000 predicted price tag might put some people off, for the powerful elite for whom a security breach could mean extortion of millions of dollars, it is a small price to pay for complete reassurance.