The world is flat or soon will be 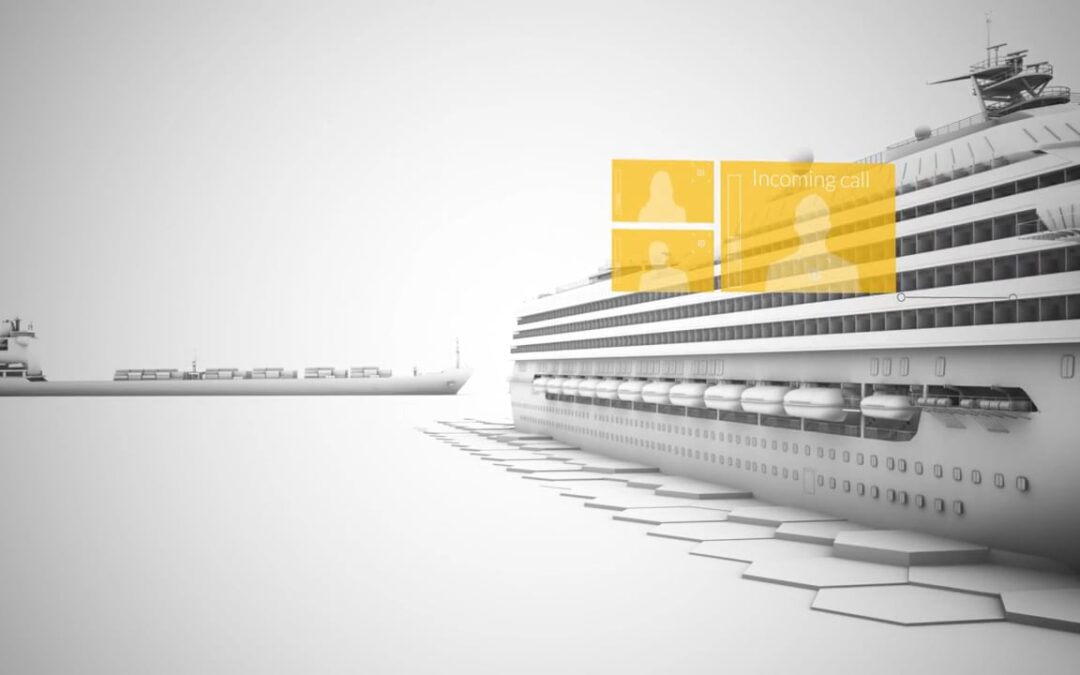 For yacht owners and passengers, the connected experience is something that does not end on shore. Connectivity is critical, whether that means staying in touch with the office or accessing social media or entertainment, such as streaming HD video content. High-speed broadband is essential.

The use of satellite connectivity is very popular on board superyachts due to its ubiquitous nature, but the required throughput and the type of applications a yacht owner wishes to run affect the size of the antenna. Traditional, mechanically steered antennas are large, bulky and prone to failure due to their many moving parts.  Moreover, superyachts are impressive vessels, and owners want them to look as attractive and streamlined as possible. Large satellite antennas ruin this look and are also challenging to install, often requiring cranes to lift them on board.

Phasor, an antenna developer based in the UK and US, will soon launch an enterprise grade, flat panel, electronically steered antenna (ESA) with characteristics that both meet and exceed superyacht owner requirements, and will also fulfil the mission-critical needs of many other enterprise market segments. Phasor is working closely with partner, OmniAccess, to customise its ESA to the superyacht market, and plans to offer products commercially in the coming months.

This breakthrough technology is set to transform the mobile broadband enterprise market, enabling users to benefit from greater functionality, reliability and scalability.

The Phasor antenna is extremely thin, just 2 inches thick, and is conformable, which ensures that its modules may be integrated seamlessly onto the superstructure of a yacht. The antenna system also eliminates any need for TVRO antenna systems, freeing up precious deck space.

The Phasor antenna is a completely solid state, with no mechanical moving parts. This means that the antenna modules are highly reliable and failure-tolerant.

The Phasor antenna system is modular, allowing the antenna to be scaled to whatever the mission requires, from sub-1 metre systems to 2.4 metre equivalent systems – and beyond.

High gain antennas are essential in high throughput links. A high gain antenna enables users to save money as monthly recurring airtime fees will be many times more expensive on a low gain antenna. In addition, the speeds that may be achieved will also be limited by the gain of the antenna itself.

The Phasor system is unparalleled when compared to other mechanical or flat panel antennas. This was demonstrated during transmit tests last year where the antenna exceeded power and performance targets, demonstrating the transmission of live HD video over the Intelsat 903 satellite. Based on the achieved 903 performance, and the known performance of uplink-efficient HTS satellites, this small eight-module Phasor array (60 cm parabolic equivalent) would be able to close return links of over 15 Mbps.

This is absolutely essential in markets such as yachting and cruise where increasingly symmetrical traffic is occurring and transmit capacity is critical.

The combined modules are large enough to compensate for any loss of efficiency in high latitudes, yet can still be flat mounted on the deck of a yacht, eliminating any requirement for mechanical tilting.

Multi-satellite tracking on a single antenna

Using its software-defined antenna technology, the Phasor system will offer multiple independent beams, enabling the tracking of two independent satellites, simultaneously. This capability is essential in the light of the development of new LEO satellite constellations.

The benefits that Phasor’s unique antenna system offers to the enterprise market are simply unrivalled.  For mission-critical, Business to Business connectivity and high bandwidth applications, the launch of Phasor’s antenna is set to be hugely significant. This versatile antenna system is poised to meet the increasing demands for high speed services both today and well into the future.