Evolution of sewage treatment in superyachts 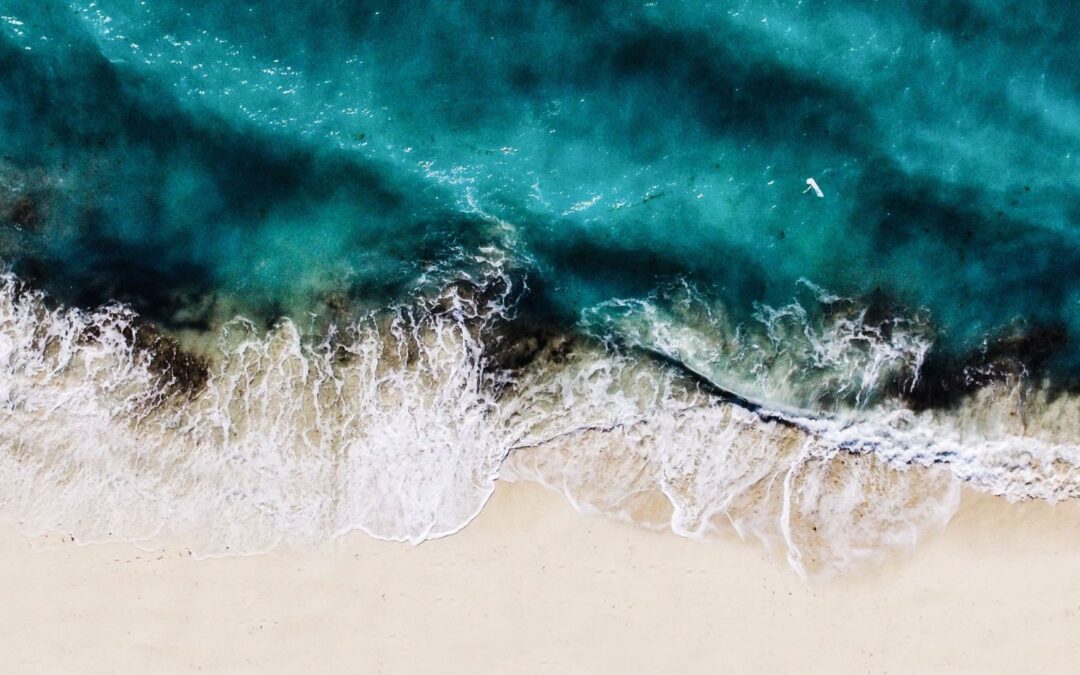 Dealing with wastewater on-board a ship may not be top of everybody’s priority list, however the reality is that it is an issue which needs to be addressed. Regulations which govern wastewater systems have become much more stringent. The increasing focus on environmental issues and desire to keep our oceans clean have driven the tightening on limits of what can be discharged and the consequent increase in what wastewater systems are expected to achieve. This is a trend which is set to continue in the future.

But how has the legislation evolved, and what are the consequences for ships in terms of remaining compliant, impact on guests, and protecting the marine environment for the future?

The discharge of sewage at sea is governed by the International Convention for the Prevention of Pollution from Ships (MARPOL). There have been five amendments regarding sewage treatment since 2003, which have resulted in the need for sewage treatment plants to treat sewage to an increasingly high standard and control the rate and location of sewage discharge. The complexity of the equipment required to achieve these standards and hence the potential for things to go wrong has significantly increased, particularly from 2010 onwards with the additional limits on discharge locations and substance levels.

Regulations about sea pollution from sewage on ships are covered under MARPOL Annex IV. This originally came into force in 2003 and gave the effluent quality limits required for sewage treatment plants to obtain a certificate of type approval.

The first amendment was adopted in 2004 and required ships of greater than 400 gross tonnage, or which are certified to carry more than 15 people to be equipped with a sewage treatment plant or sewage holding tank. It also gave limits on the distance from land at which sewage could be discharged. The second amendment was adopted in 2006 and reduced the rate of untreated sewage which could be discharged.

The third amendment, adopted in 2010, introduced significantly tightened and additional treated sewage consent levels required  when a sewage treatment plant obtains its certificate of type approval. This amendment resulted in the need for considerably more complex sewage treatment systems to meet the new consent levels and has resulted in a sharp rise in operational and performance problems. The fourth amendment, adopted in 2011, introduced the adoption of “special areas” (e.g. the Baltic Sea) which prohibits the discharge of sewage unless the ship has an approved sewage treatment plant.

The most recent amendment, adopted in 2016, updated the effluent standards required when a sewage treatment plant obtains its certificate of type approval, and included tighter limits for existing parameters, and additional requirements for nitrogen and phosphorus removal for ships intending to discharge sewage in “special areas” (as previously defined).

The overall impact of the many MARPOL Annexe IV amendments has been that many sewage treatment systems on the market have had to be adapted in order to obtain their certificate of type approval and to remain compliant with the regulations as they have evolved.

This has invariably resulted in more complex systems. The challenge facing vessels is how to ensure they are compliant with the regulations as they have evolved, and to select from the range of options available for sewage treatment.

The financial impact of not complying with pollution regulations is also increasing, as can be seen from the recent $40 Million fine issued to Princess Cruise Lines.

In addition to meeting compliance with the regulations, having a fully optimised system and understanding where and how sewage can be discharged can have a direct impact on the on board experience for owners and guests. The addition of ‘special areas’ with additional restrictions on what can be discharged means that boats which don’t meet these new requirements are restricted in where they can take their guests.

Odour is an area which can directly impact the experience of owners and guests. A poorly performing system, or one which has been poorly adapted to meet tighter consents, can result in unwanted odours. Discharge of inadequately treated sewage can also impact opportunities for guests to swim or partake in other water sports.

Conversely, a fully compliant, optimised wastewater system can be a big plus for a vessel by enhancing the green credentials of the ship and minimising its environmental impact.

There are a large number of systems on the market with competing claims on performance and methods of operations. Taking the time to investigate and obtain independent advice when choosing a system will pay dividends in the future, as this can ensure compliance with the legislation and minimise the operational costs for running such a system.

AFECO are able to provide expert process advice, management packages and compliance checks covering the performance, operation, and optimisation of STPs to ensure compliance with the MARPOL regulations, including engineers training and support.

We will provide you with the tools required to ensure your sewage discharge remains compliant with legislation and your guests can get the most out of their experience on board.

If you would like to find out more about how AFECO can support you please get in touch at info@afeco.co.uk.