Could this fully 3D printed racing yacht shape the future of the superyacht industry? 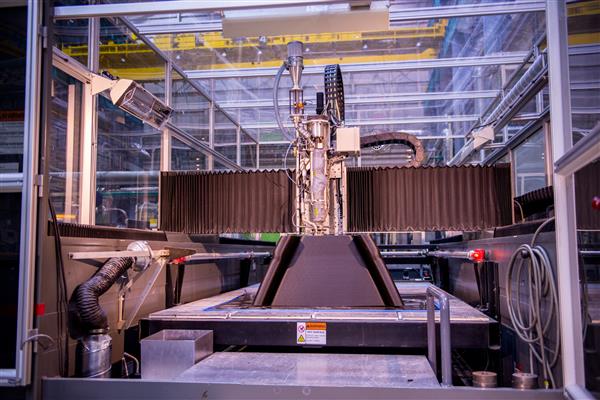 We first saw 3D printing in the 1980’s, the beginnings of this referred to the ‘start of a third industrial revolution.’ As time moves on, we can push the lengths of 3D printing. We found in 2015 a Royal Air Force Eurofighter Typhoon fighter jet flew with printed parts. Earlier this year, GE Aviation revealed that they used 3D printing to create a helicopter engine with 16 parts instead of 900.

It is recognised that 3D printing can cut down on costs, reduce waste materials and speed up the production line. This 3D racing yacht by Livrea really shines an example of technology being put to use and it’s questioning the possibility of where this technology lies within the superyacht industry.