Liquid lighting and a new revolution: what does it mean for superyachts? 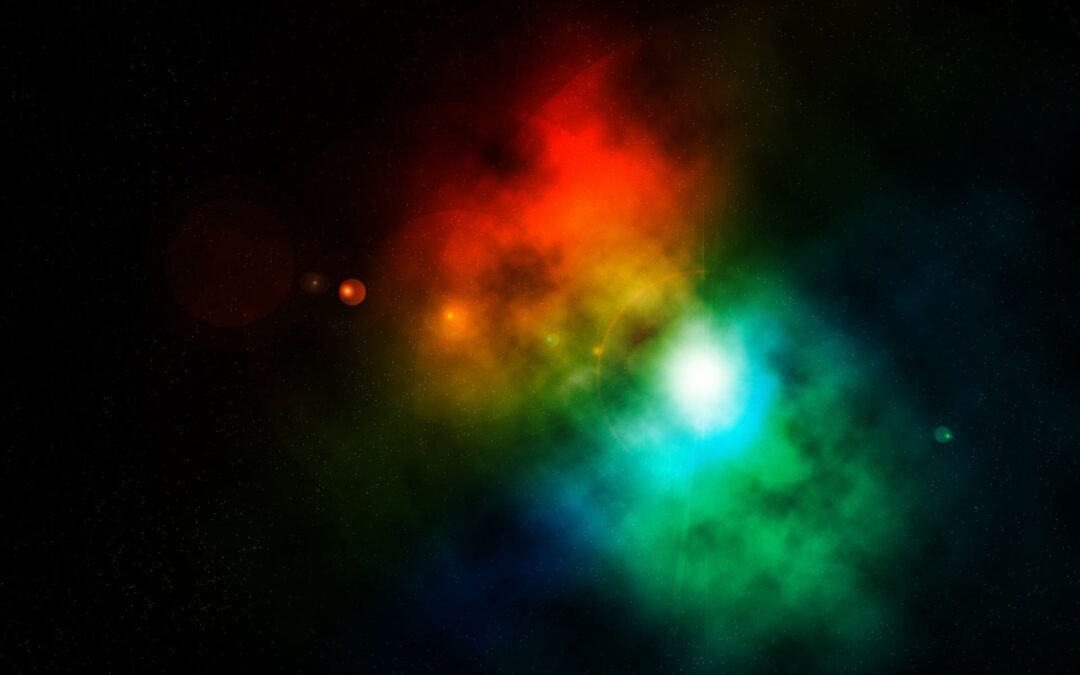 The lighting industry is one of the most fascinating areas of technology. In recent years, many experts in the field have understood that new technological advances have the potential to shake the industry at its core.

From liquid lighting to LED designs, the tech revolution has spilled over to the lighting industry with promises of new and exciting ventures which may change everything from superconductors to indoor design.

Liquid lighting: applications for the future

For the first time ever, a team of scientists has managed to form a new superfluid dubbed liquid light in room temperature using polaritons, a type of light-matter particles. Previously, liquid light was only observed for fractions of a second and only in temperatures nearing absolute zero.

To demonstrate that, the researchers essentially put a tiny film of organic molecules between two reflective mirrors and exposed it to a laser pulse blast. Normally, obstructing the flow of polaritons in a non-superfluid would cause the fluid to ripple.

In the superfluid, however, the ripple effect is suppressed, allowing the flow to continue in an unaltered state. While this discovery was made using extremely advanced equipment and a team of nanotechnology specialists, its potential in commercial applications should not be discounted.

In fact, the scientists themselves have already started to look at potential uses of this discovery across a huge range of industries. More specifically, it could be used in the manufacturing of superconductive materials for solar panels, lasers, and even LED products.

As the technology is still extremely new, its potential applications are yet to be explored. In the realm of lighting designs and more intricate products, liquid lighting technology may also pave the way for entirely new lights.

Previously, we have seen smart walls that use an array of LED lights to change shape and hue. With liquid lights, there is potential to create similar applications using thinner materials. While not yet possible, we may one day see smart wallpapers which will be user-customisable and remotely controllable just like any other smart lighting product that already exists.

In the bespoke designs of superyachts, such freedom could revitalize the market of indoor lighting. Manufacturers and designers who specialize in superyachts always follow the latest (approved) trends in technology and there is little doubt they would make use of such technology if it became available in the commercial market.

Bespoke lighting designs are better than ever

The latest LED lights have provided designers with unparalleled freedom which they used in fantastic designs in wall, ceiling, and other installations. One could make the case that lighting, and smart lighting in particular, is now part of the wider tech evolution disrupting the market.

Smart products and IoT are only now becoming more affordable for both consumers and manufacturers. Before, there were merely glimpse into the world of automation which allowed both sides to test the waters and check the potential of the new technologies.

Now, however, smart lighting and related IoT products look poised to pass the test of time and emerge victorious. For superyachts, this could herald the beginning of fascinating custom designs which would not have been possible before.

For instance, consider a cinema room with smart liquid lights fitted all over. A specialist could fit the system in such a way that the lights could react with the movie played, making for an exciting new experience that would only be available in that specific superyacht.

As another example, a smart light installation on the deck could change depending on the location and the sky above, allowing the walls, ceiling, or even the floor to fill up with new constellations or region-specific landmarks, making for another type of unique experience.

The future lies in smart designs

There has never been a better time to be a lighting designer. While many still cling on to the old ways and refuse to acknowledge that the wider technology is evolving at an incredibly rapid pace, most designers on the higher end of the spectrum have long-since realised these facts.

Even in the general consumer space, smart lighting products are some of the best-selling and widely distributed of the entire IoT market. Amazon, Google, and now Apple are all investing strongly into the home automation industry but companies like Philips have entered consumer homes long before that.

As for superyachts, bespoke designs using custom lighting products is definitely where the industry will focus on, at least for the next few years. With some imagination and the right budget, the possibilities for exciting new experiences are truly endless.